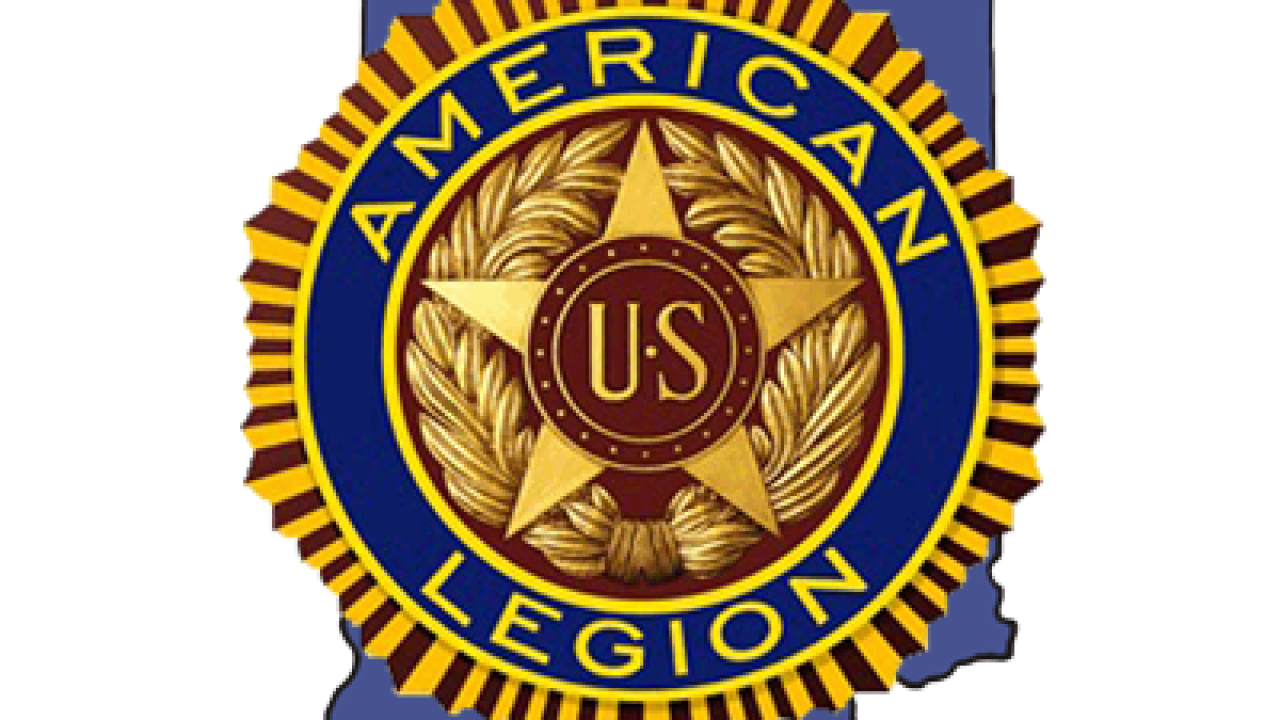 INDIANAPOLIS — The Indiana branch of the nation’s largest wartime veterans service organization is calling for change at the Indiana Department of Veterans Affairs following a Call 6 Investigation into funds meant to help veterans in need.

The American Legion Department of Indiana released a statement to RTV6 Tuesday, saying the organization was “extremely disappointed and concerned about the quality of care and treatment administered by the Indiana Department of Affairs.”

Call 6 Investigates found IDVA allowed its own employees to receive benefits from the Military Family Relief Fund beyond the $2,500 limit as the agency denied other veterans.

A 2017 audit by the Family and Social Services Administration of the Temporary Assistance for Needy Families (TANF) program also criticized IDVA for mismanaging funds meant to help veterans with marriage counseling, child care and employment/training.

“This on the heels of the administration’s mishandling of the Indiana Military Family Relief Fund makes apparent the immediate need for reform to meet the standards and expectations of our Hoosier State in dealing with veterans and veterans issues,” read a statement from the American Legion Department of Indiana.

The American Legion’s national headquarters is located in Indianapolis and has 376 posts and 77,000 members in Indiana.

They are urging any veterans who have been refused aid from the Military Family Relief Fund or TANF to contact the American Legion for help.

“Our veterans deserve better,” said Indiana Legion Commander Rodney Strong of Crawfordsville, Ind. “To say our leadership is ‘disappointed’ with the findings and delay of action would be an understatement. The American Legion, from the National organization all the way down to your community’s local post, believes that our Nation’s Veterans are entitled to the highest quality care and benefits.”

No other IDVA employees have been fired or resigned, angering veterans who say the agency needs a complete overhaul.

On Tuesday, the American Legion called for Holcomb and the Indiana Veterans Affairs Commission to increase oversight into IDVA, and take steps to better manage state and federal tax dollars.

“These are not hand-outs,” said Indiana Legion Commander Rodney Strong. These are benefits earned by the selfless service and sacrifice of our nation’s veterans.”

The American Legion found the 2017 audit “extremely alarming” because the misuse diminished beneficial opportunities from qualifying participants who needed them.

Some veterans are surprised to hear the American Legion’s comments Tuesday, given one of their own employees brought forward concerns to light months ago.

William Henry, an Army veteran and former adjutant of the American Legion, was among two veterans who voiced his concerns about misuse of the Military Family Relief Fund back in November when Call 6 Investigates broke the story.

Henry said the American Legion asked him to resign when he pushed for the Indiana Inspector General to investigate IDVA and the Military Family Relief Fund.

"That's what it comes down to, doing the right thing,” said Henry. “Even though I lose a job. I'll find another job. That's fine but the thing that's important to me is justice."

The American Legion provided the following statement regarding Will Henry’s resignation:

“The American Legion accepted the resignation of former Department of Indiana Adjutant on Sunday, September 9, 2018. It is our policy not to divulge information into employee performance without expressed permission of the employee involved as it is private and privileged information. The position of Department Adjutant is custodial and secretarial in nature and does not influence or direct official positions of The American Legion. The Adjutant’s duties are to carry out the administrative work required to uphold and carry out official positions of The American Legion as decided by the organization’s board of directors which are voted on in a parliamentarian process in accordance with Robert’s Rules of Order.”

Henry has provided permission to the American Legion to discuss his departure, according to documents provided by Henry.

Henry has hired Indianapolis attorney, Will Groth, who is seeking compensation for his client, and said Henry has legal recourse under the Indiana Whistleblower Statute.

Henry stood up at a recent Veterans Affairs Commission meeting and shared his thoughts as the commission members and IDVA staff walked out of the room.

“I am a warrior, my brothers and sisters are warriors and we are not going away,” said Henry. “I haven’t heard one apology to the veterans in this state. Not by the commission, the governor’s office, not from anyone for the misconduct or should I say ‘non-conduct’ of the commission.”

Call 6 Investigates has requested an interview with Governor Holcomb and the new IDVA director, Dennis Wimer, to talk about potential changes within IDVA.

We are still waiting to hear back on our interview requests.