Man sentenced to 80 years for abduction, rape and murder of 8 y/o 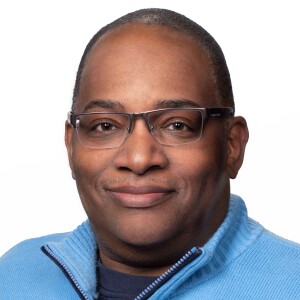 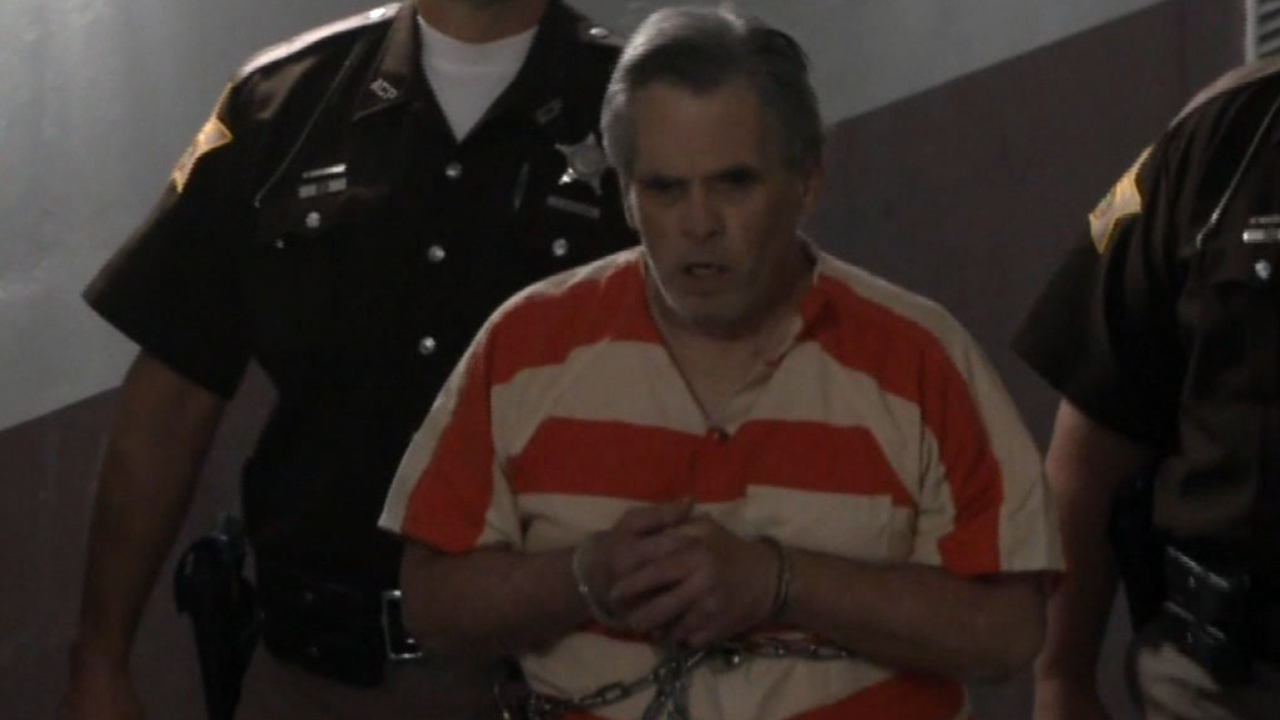 Today, John Miller was sentenced to 80 years in prison for the abduction, rape and murder of eight year old April Tinsley.

Miller kidnapped April Tinsley from her Fort Wayne neighborhood, as she walked to a friend's home.

The first grader's body was found three days later in a ditch in another county.

The case went cold until mid-July, when police announced they'd made an arrest based on DNA evidence.

April's family was at today's sentencing along with the police investigators who worked the case back in 1998.

"It's closure for the family, and healing and closure for the community. We waited a long time for this," said Gary Grant. "And we just have to applaud the police department and the detective division for staying on this as long as they did. Dan and I were both on this case from the very get -go, and it's been a long road. But, today brought some closure for all of us."

The sentence is part of a plea agreement Miller reached with Allen county prosecutors earlier this month.