One killed after small plane crashes in northern Indiana 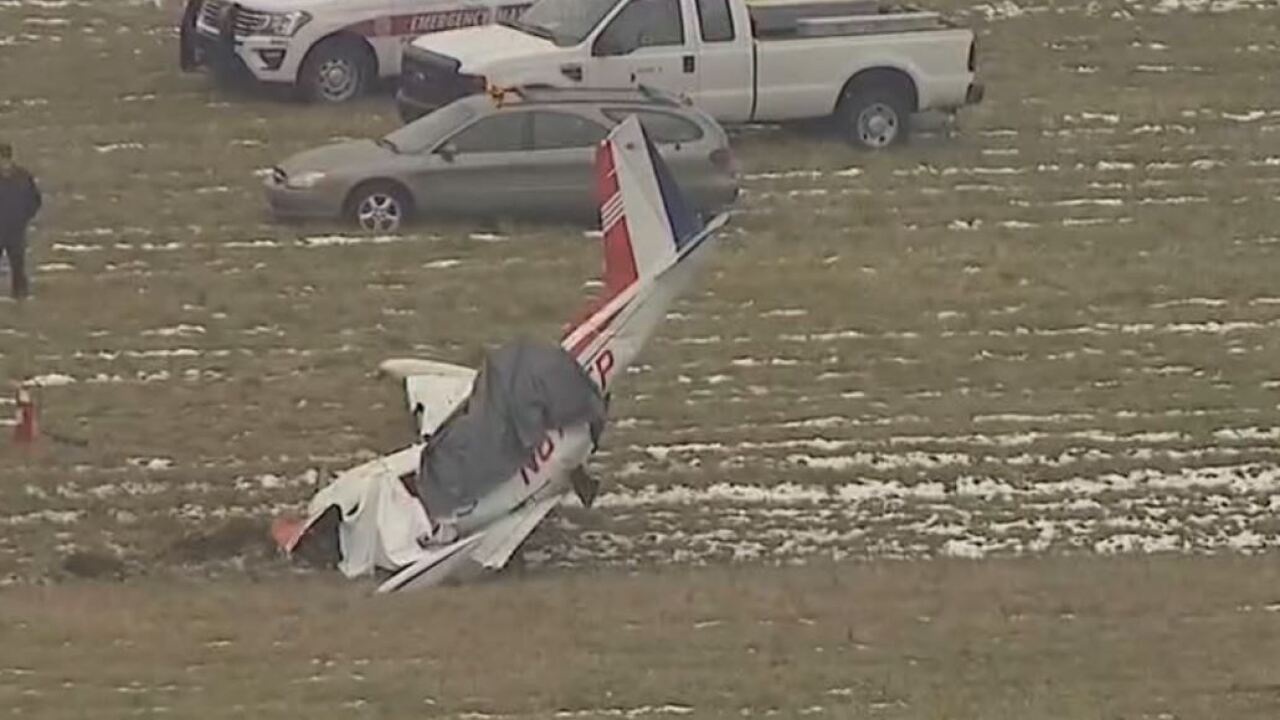 VALPARAISO — One person has died after a small plane crashed in northern Indiana on Thursday.

Police say the single-passenger plane went down just before 11 a.m. at the Porter Regional Airport near Valparaiso, landing nose-first between two runways.

The one person on board the plane was killed in the crash. Their identity has not been released at this time.

The Federal Aviation Administration was called in to help investigate the crash. The cause is unknown at this time.

Thursday’s crash marked the third deadly plane crash in Indiana in as many weeks.

One person was killed after a plane went down near the airport in Marion on November 29 and three people were killed the next day when aplane went down in southern Indiana near Borden.

The FAA is investigating all three crashes.