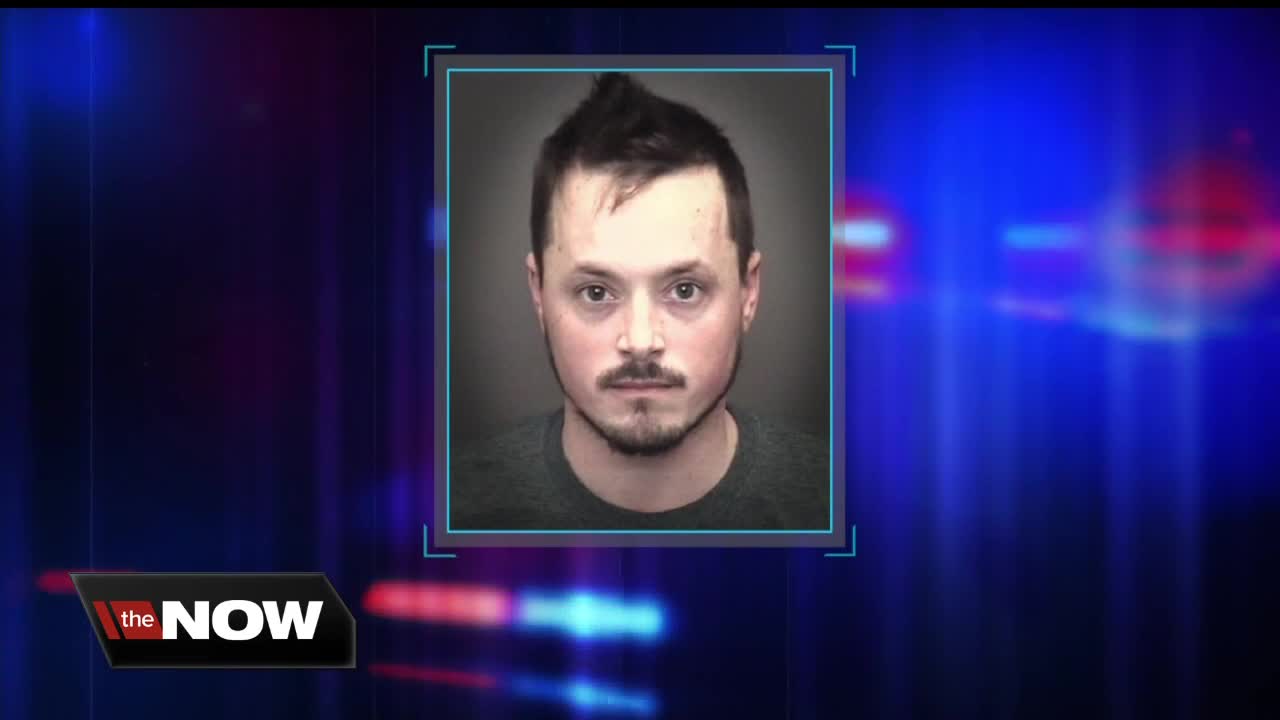 An Evansville man is charged with stealing a woman's panties.

EVANSVILLE — A southern Indiana man was arrested for leaving sexually obscene notes on the cars of University of Southern Indiana students. The man is now facing charges in another case.

Investigators say DNA on the notes matched forensic evidence collected from the 2014 underwear theft from a woman's home.

In this case, police say Otto swiped more than 30 pairs of underwear from the woman's Evansville home while she was away.

Authorities say Otto has denied any involvement in the crime.