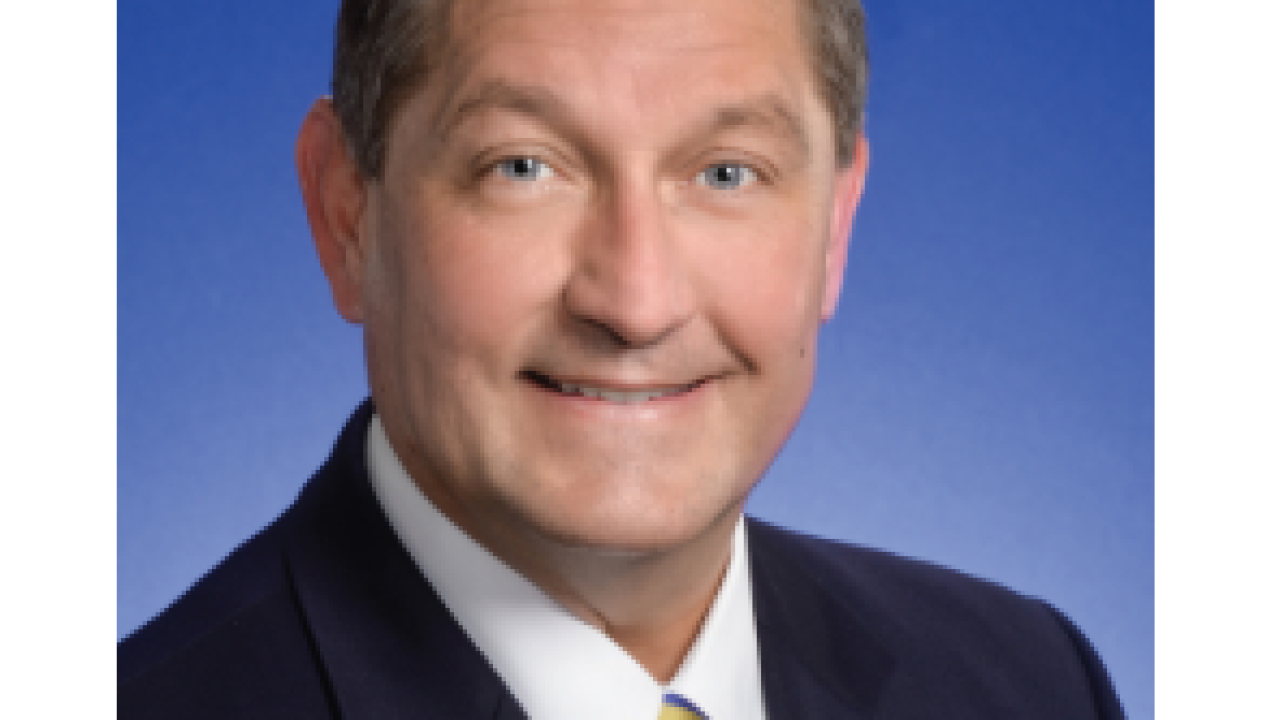 WASHINGTON D.C. — “I just don’t like the idea of them trying to hoodwink people into thinking that it is a natural food fresh from a farm," said State Rep. Terry Goodin, D-Austin. "I simply don’t want big business to have the right to tell the public that the meat they are eating is farm fresh when it has actually been grown in a lab.”

Goodin, first elected to the Indiana House of Representative in 2000, says he knows Hoosiers would want to know that the meat they eat, the milk they drink, came from farm animals — and not a lab.

Which is currently not against the law.

Goodin's proposal, set for consideration in the 2019 session of the Indiana General Assembly, would bring 'Truth in Labeling' laws to Indiana.

Recently, there has been growing concerns about scientifically engineered food. With documentaries like 'What the Health' and 'Food Evolution,' being socially aware of genetically-modified foods is a growing trend.

“The meats from these scientifically-created foods are then being passed off in their labeling as if they are being harvested from live animals on a farm," said Goodin. "I think that’s wrong and false advertising, and I think people have the right to know where their steaks, hamburgers and chicken are coming from.”

Goodin’s bill would prevent products from being labeled as being meat, poultry or milk of a cow, goat, or other animal — when in fact, the products contain tissue cultured in vitro from animal cells.

In vitro animal products, sometimes referred to as “clean meat,” are made from stem cells harvested via biopsy from living livestock, which are then grown in a lab over a number of weeks.