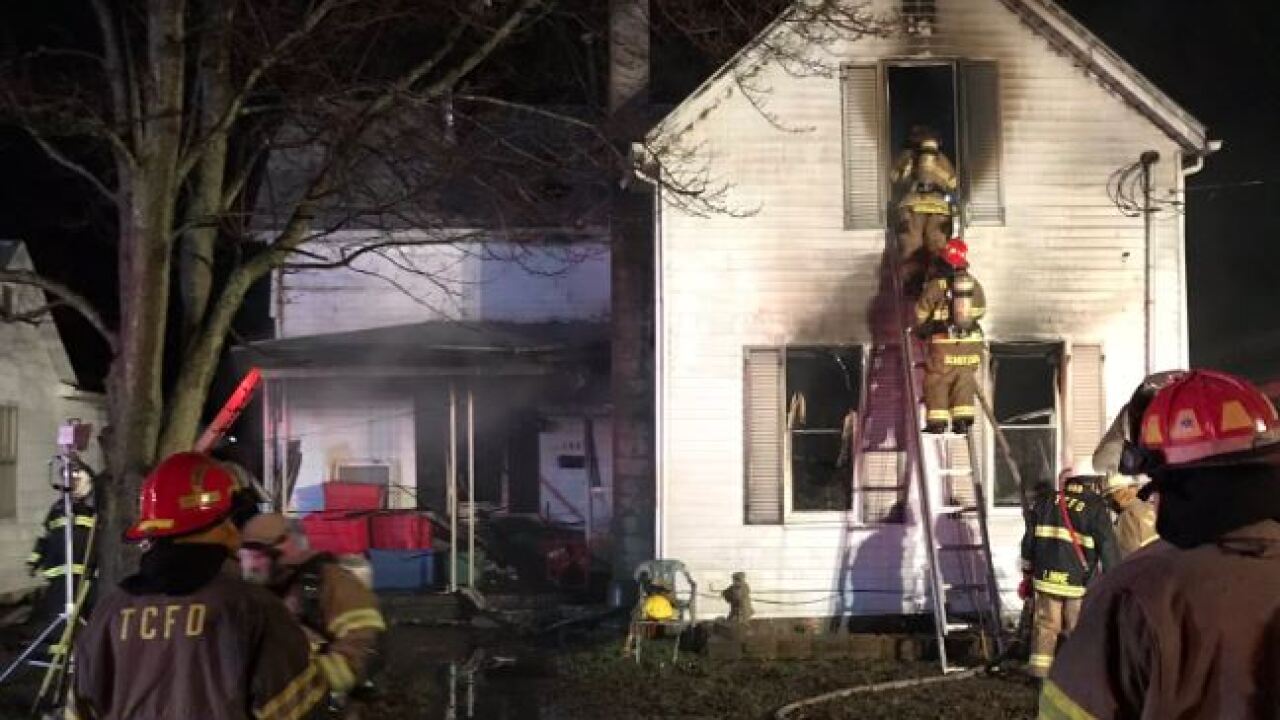 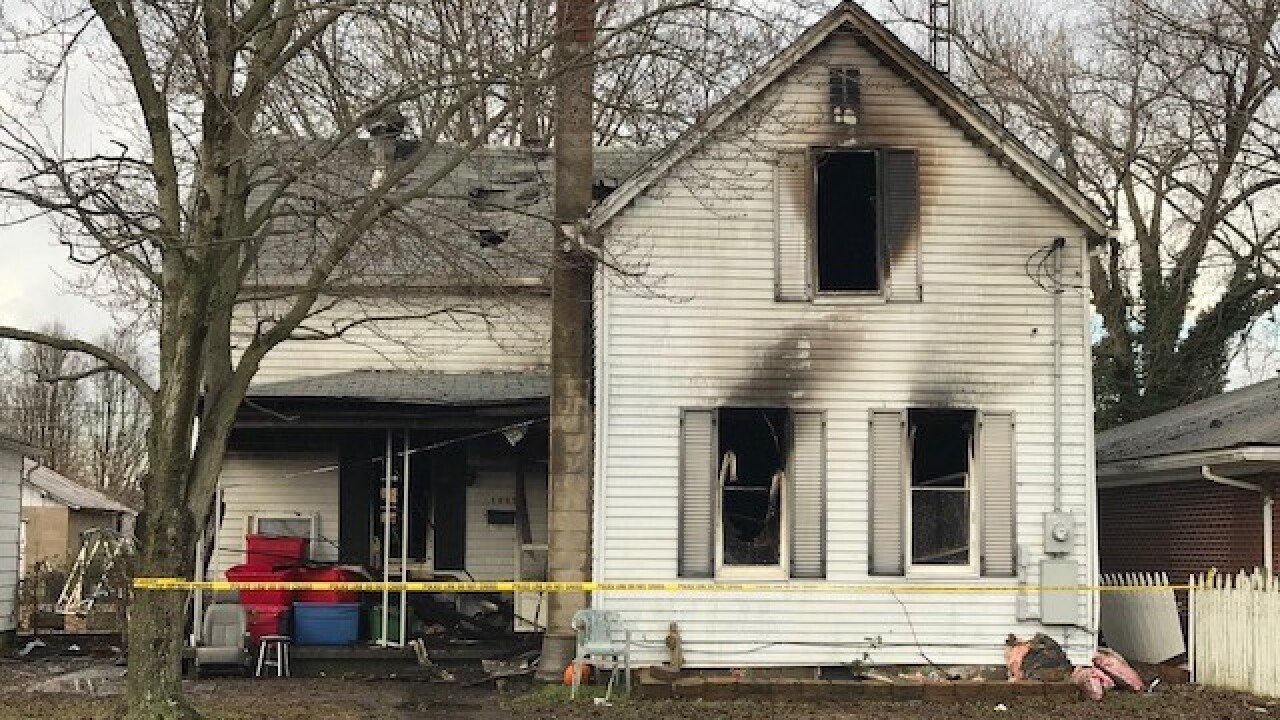 PERRY COUNTY — Three children under the age of 12 are dead after a fire broke out at a home in southern Indiana.

The Indiana Department of Homeland Security says multiple people were inside the home when the fire broke out. Three children died as a result of that fire. It is unclear how many other people were able to get out of the home safely or if there were any other injuries.

The cause of the fire remains under investigation by the Indiana State Fire Marshal.