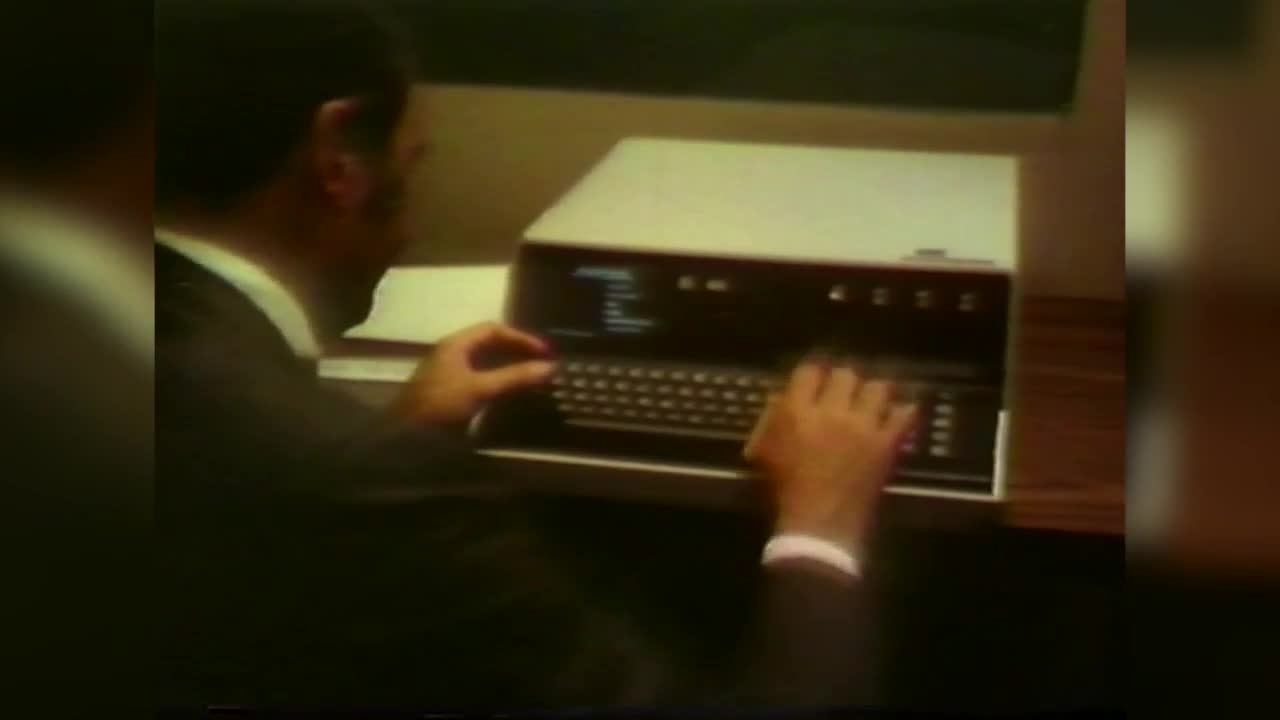 INDIANAPOLIS — Voice-based technology is everywhere. Virtual assistants like Siri, Alexa, and Cortana, are all vying to make our lives just a little bit easier.

Forty years ago this month, RTV6 got its first look at new technology from IBM.

It weighed a not-so-portable 50 lbs and could do bookkeeping, inventory, and plotting.

With additional equipment, it was even capable of talking.

Phil Smith, of IBM’s creative marketing division, told former RTV6 reporter Linda Lupear that the technology would make it possible for a blind person to use a computer for the first time.

“They love it. With a voice, it’s just an entirely different kind of machine. It’s really a very interactive thing, and it’s much more attractive to them.”