1983: Preservation of heritage was a top priority for Tony George from an early age 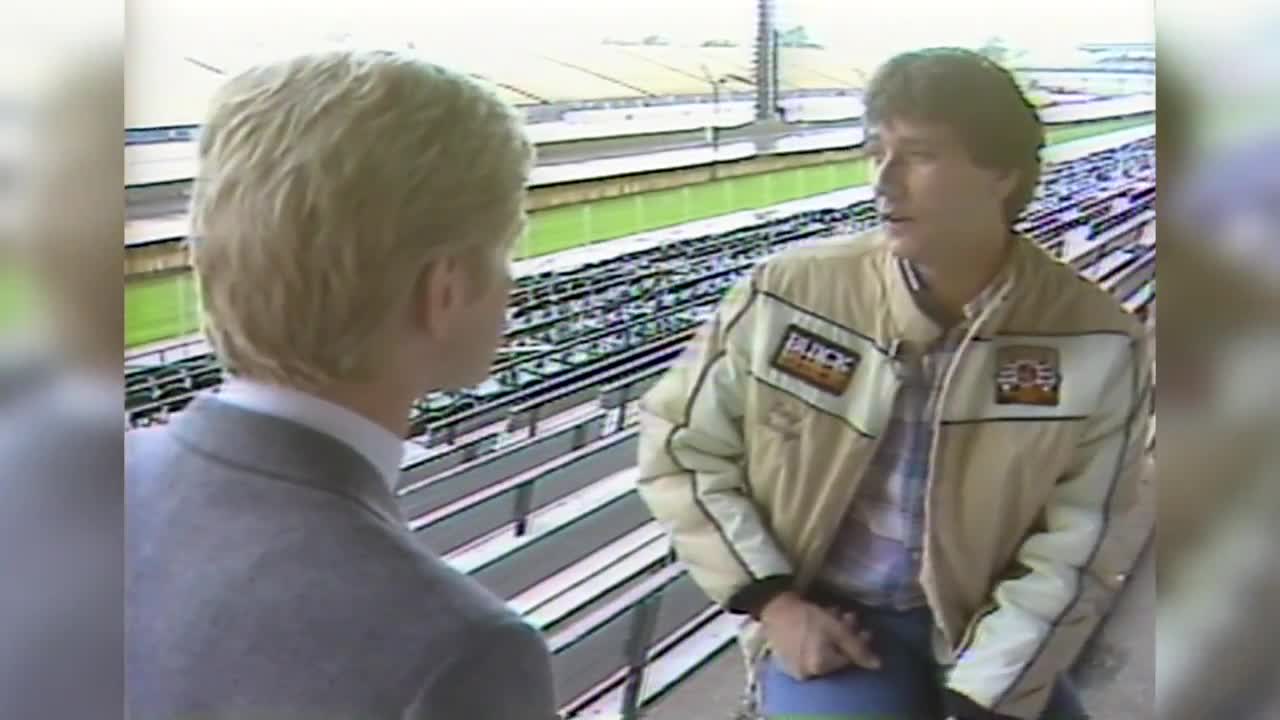 INDIANAPOLIS — Earlier this week, The Board of Directors of Hulman & Company announced Penske Entertainment Corp. is the new owner of the Indianapolis Motor Speedway.

"We recently approached Roger Penske and Penske Corporation about this opportunity and began working to put an agreement in place," said Tony George, Chairman of Hulman & Company.

The Hulman family has owned the speedway since Tony George's grandfather, Tony Hulman, purchased the track in 1945.

In May 1983, former RTV6 reporter Greg Todd profiled a then a 23-year-old Tony George about his future at the speedway. George was seen by many as a likely future president of the speedway.

But it was Joe Cloutier who was President of IMS in 1983.

When George was asked about a successor to Cloutier, he told RTV6, "The order of succession after Joe's term as president, I don't really think that matters, and my mother and I will do the best that we can to preserve the heritage and the prestige of the race."

Heritage and tradition were established pillars of the Indianapolis Motor Speedway thanks in large part to Tony Hulman.

"He was a great man. He received people very well. He's shy, but he made everyone feel comfortable whether they were a guy at—guard at the gate or the president of General Motors," said George.

Even at 23, George understood the importance of honoring his family's legacy.

"I am in a position of influencing a lot of people, and I need to try and represent the family as best I can."