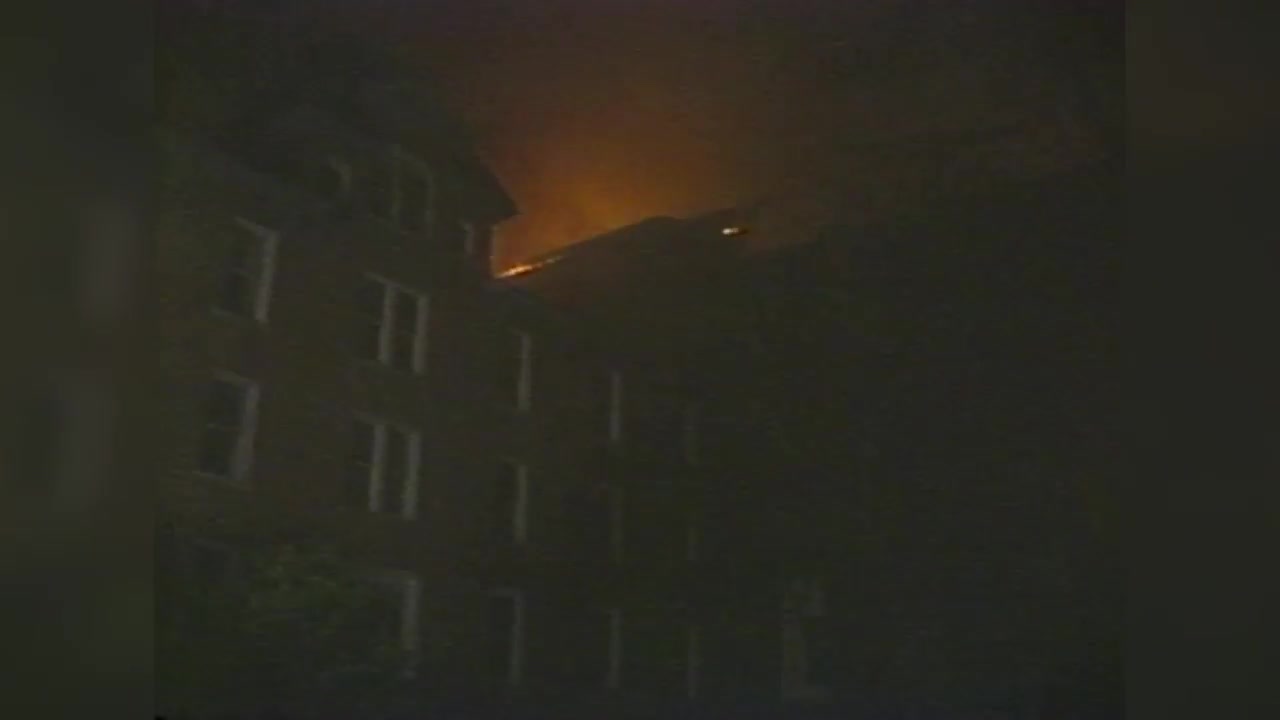 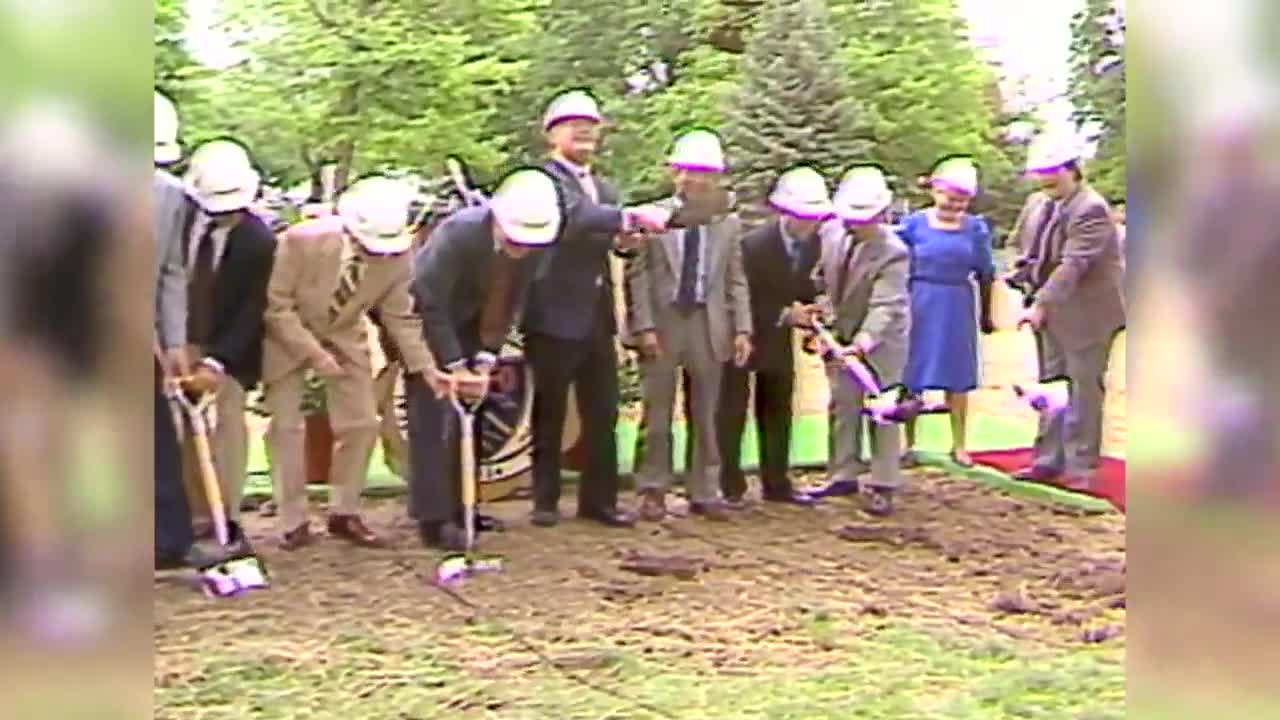 FRANKLIN — Franklin College suffered three campus fires in five months during the mid-1980s. By the time the smoke cleared, some were beginning to question the future of the school.

The first fire hit Cline Hall on Nov. 21, 1984. The fire damaged the Publications and Media Relations office causing $30,000 in damage. The fire was ruled arson.

On the morning of Mar. 27, around 100 students were sent running into the chilly morning air when flames erupted inside a dorm room in Bryan Hall. The brick building built in 1909 was destroyed in the blaze. The fire was blamed on an unattended lamp.

Old Main consisted of three buildings. Chandler Hall to the north, Bailey Hall to the south, and connecting each in the middle was Stott Hall.

The April blaze was contained primarily to Stott Hall.

Freshman David Leakey was one of the first to notice the smoke.

“I saw some orange smoke coming out of the cracks in the ceiling,” Leakey said. “All the smoke was a very strange color, and it tasted funny, and it smelled kind of strange. We still didn’t see anything, so we ran to all the different levels of the building, knocking on doors to make sure people would get out.”

Everyone was able to get out of the building safely. However, four firefighters were treated for injuries, including smoke inhalation. The cause of the fire was ruled to be an electrical short.

That finding did little to quell the sense of fear among students.

At a rally on campus, College President William Martin addressed the concerns of students directly.

“There is not going to be any reasonable basis for fear,” Martin said.

Martin said Franklin College’s 705 students had learned essential lessons from the fires and issued a challenge.

“This college is like the Phoenix. We will rise from the ashes, and we will be more splendid than we have ever been in our 151-year history.”

Franklin College held a groundbreaking ceremony for a new dormitory on May 16, 1985, in the same location Bryan Hall once stood.