2010: Ryan White honored with benefit concert 20 years after his death 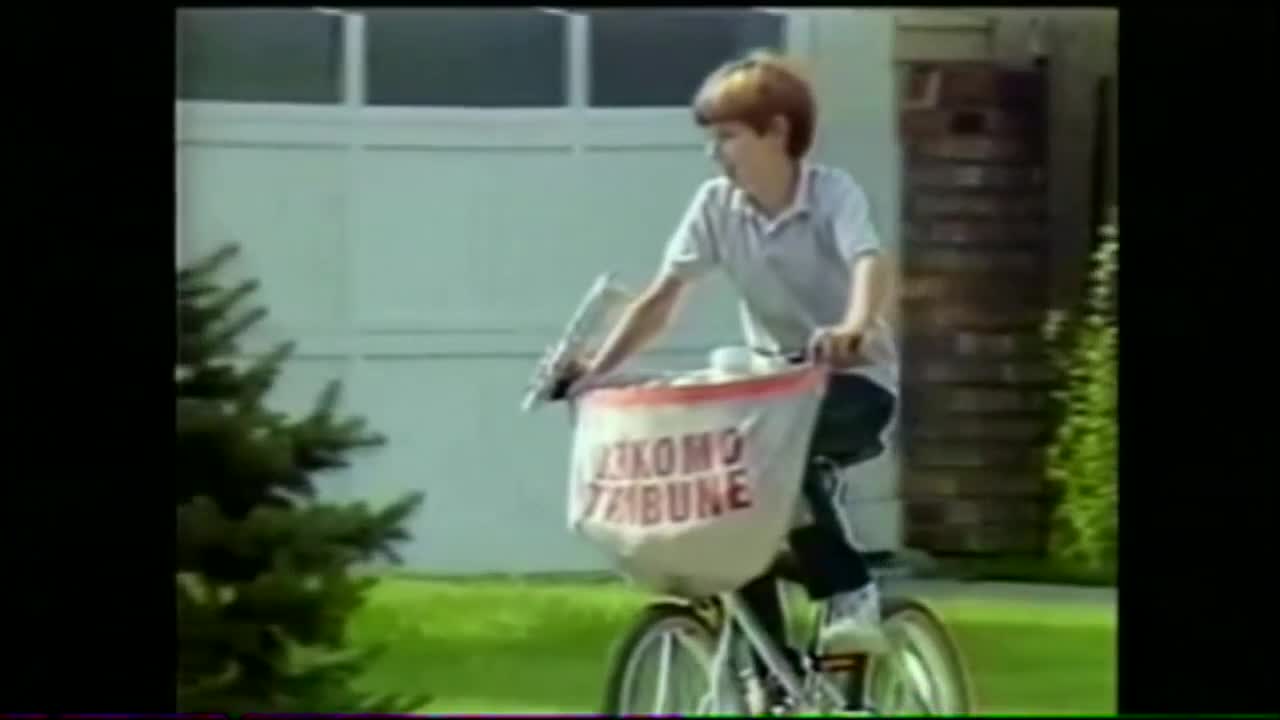 INDIANAPOLIS — Next week will mark 30 years since the death of Ryan White, the Howard County boy who gained national attention after contracting HIV through a blood transfusion in 1984.

In 2010, Sir Elton John held a benefit concert at Clowes Hall to pay tribute to Ryan's legacy. John was one of many celebrities who developed friendships with Ryan.

"Ryan had no bitterness," said John." I never saw Ryan complain. For the ten years that I knew him, I didn't see any complaints at all. This is someone who really was like a saint, who died knowing that he was going to help others. In a way, it was as if he knew his death would help other people."

"He wasn't going to sit home," Donahue said. "He wanted to get out and tell people about this. He did more, I tell you, in those difficult days, to educate the nation better than any other single person."

Actress Judith Light, who played Ryan's mom in a made for TV movie, spoke about his impact.

"The effort of one little boy and his family changed the world, and it sure changed me," said Light.

Before the concert, former Channel 6 reporter Stacia Matthews asked Ryan's mother what he would have thought about the show.

"Oh my God, he would be happy," said Jeanne White Ginder. "He would be happy because there's drugs and treatment now. I think he'd be shocked that people are still remembering him."