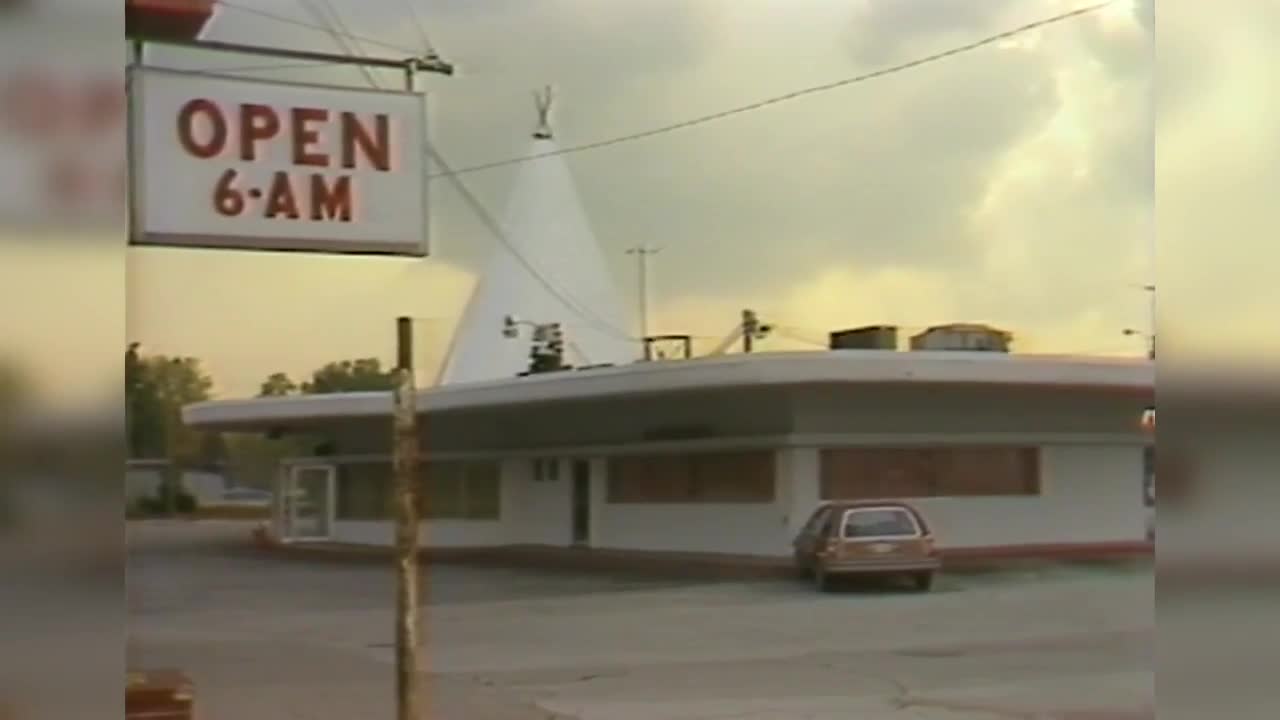 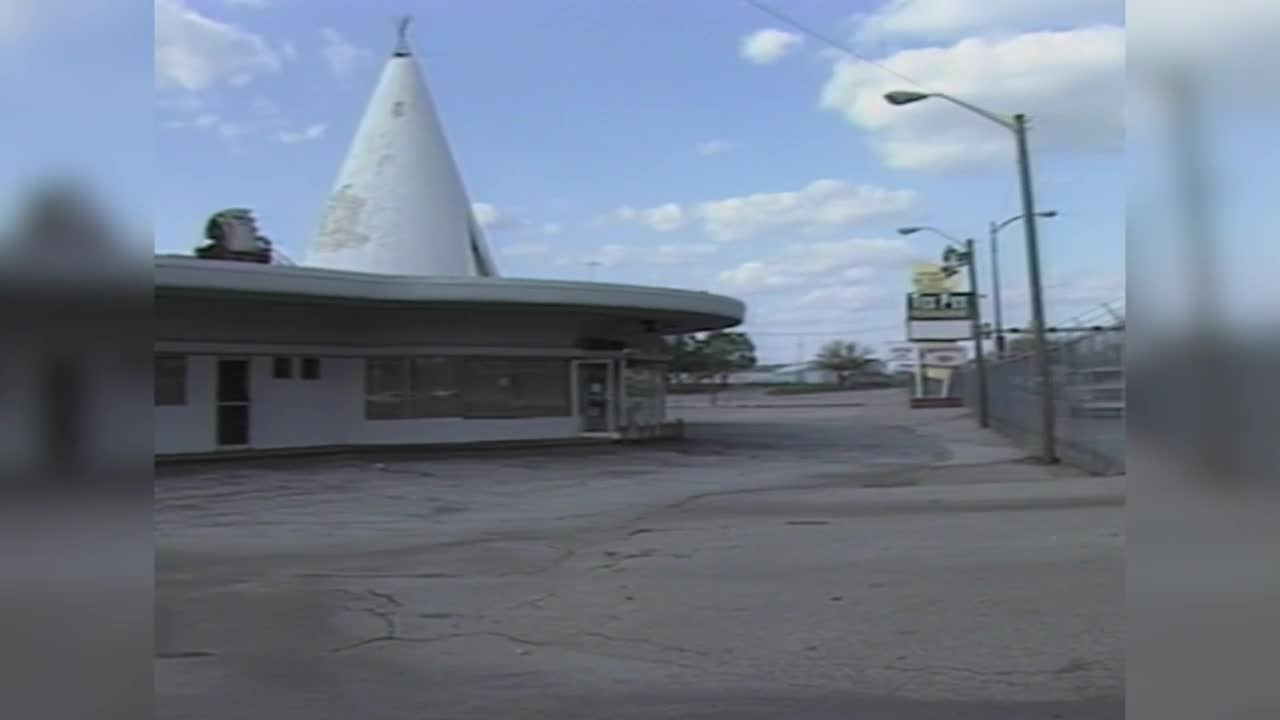 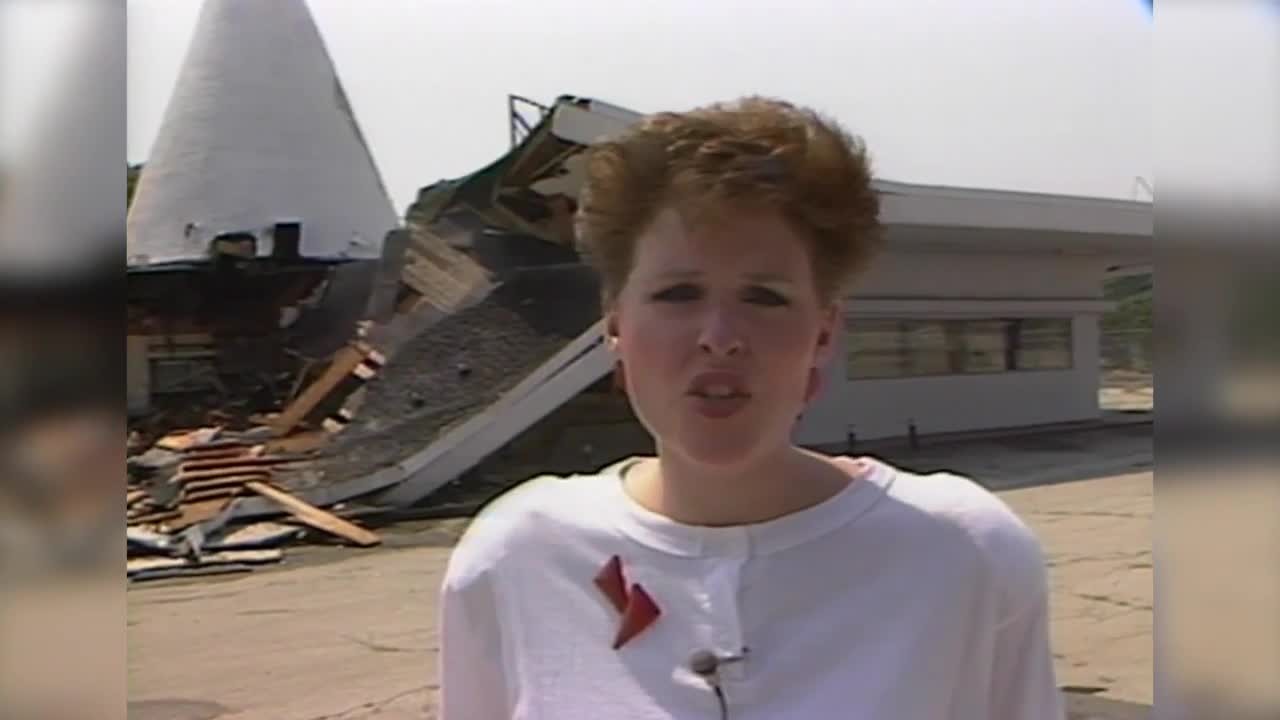 The Tee Pee was built in 1939 at the intersection of 38th Street and Fall Creek Parkway. The drive-in restaurant’s unique architecture made it a landmark for traveling motorists. It was also the place to be for young people.

The restaurant underwent several ownership changes over the years, but by 1984, the Tee Pee was in trouble.

The restaurant’s owner defaulted on rent and the Tee Pee closed Oct. 10, 1984.

The Indiana State Fair Board then moved to terminate the owner’s lease.

At the time, a fair board representative told former RTV6 reporter Derrik Thomas the board wanted to look at all options.

“We would love to find an operator to make it a viable part of the community," the board said. "Unfortunately, the last few operators that we’ve had, we’ve had a very bad experience with them not living up to the contractual agreements. I think the Fair Board would like to reassess the whole situation.”

The news of the closure prompted a visit from a former Tee Pee operator. Dick Turner ran the Tee Pee in the late 70’s

“When you’ve been going there all your life off and on, your parent’s have been going there, it’s going to affect a lot of people," Turner said. "And since the alcohol went into the Tee Pee, that’s the reason why I think they’ve gone down the drain. It was a family restaurant, it wasn’t a boozing place. It really hurts."

Turner was one of many who were determined to save the Tee Pee.

Supporters even managed to list the shuttered building on the National Register of Historic Places in 1986.

Retired state fair manager Estel Callahan voiced his support of demolition during a fair board meeting in April 1986.

“It’s had its day," Callahan said. "As a young man, I cherished it. I went there as a single young man. But I’d rather live in the happy memories of what it was than to see the deplorable condition it’s in now. And I don’t see anyone pouring money into a building at that location.”

After the meeting, the board voted to delay demolition decision for a year while a developer sought.

A developer was never found.

Demolition of the Tee Pee Restaurant began in June 1988.

On hand once again was Dick Turner. With an old Tee Pee menu in hand, Turner watched crews demolish the building he fought so hard to save.