Aquariums: The must-have Christmas gift of 1977 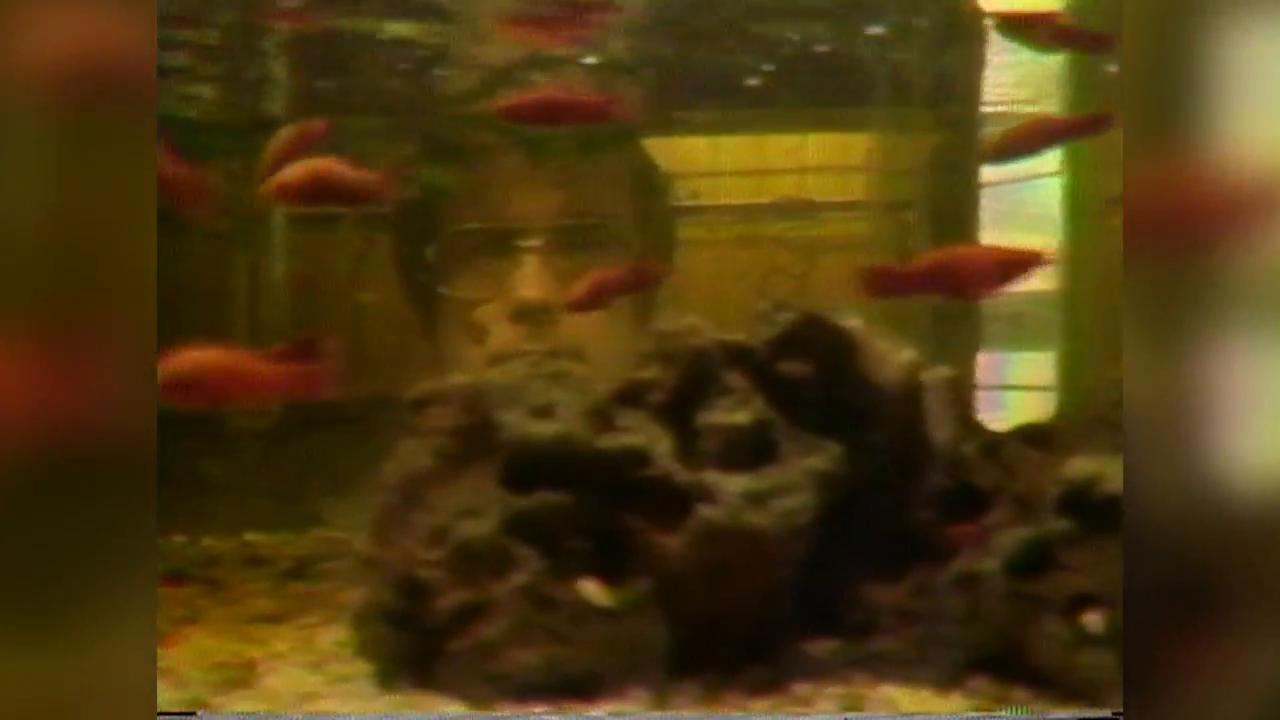 Duffy investigated the fishy phenomenon and found fish ownership had many advantages over owning a four-legged friend.

First and foremost, Duffy found there is a plentiful supply and an almost inexhaustible assortment of shapes, sizes and colors of fish. Additionally, fish owners could find a swimming creature in whatever price range the owner decided to set. Furthermore, fish weren’t subject to most landlord regulations. And naturally, fish don’t bark, howl or meow at all hours of the night.

Joe Farantino of the Neptune Caverns on Indy’s northwest side, told Duffy that most aquariums are easy to maintain.

“Everything basically takes care of the aquarium itself as long as you don’t overfeed or overheat it, you’ll have no problems,” Farantino said.