'Goin' Back to Indiana:' Fans pack Market Square Arena to see The Jacksons in concert 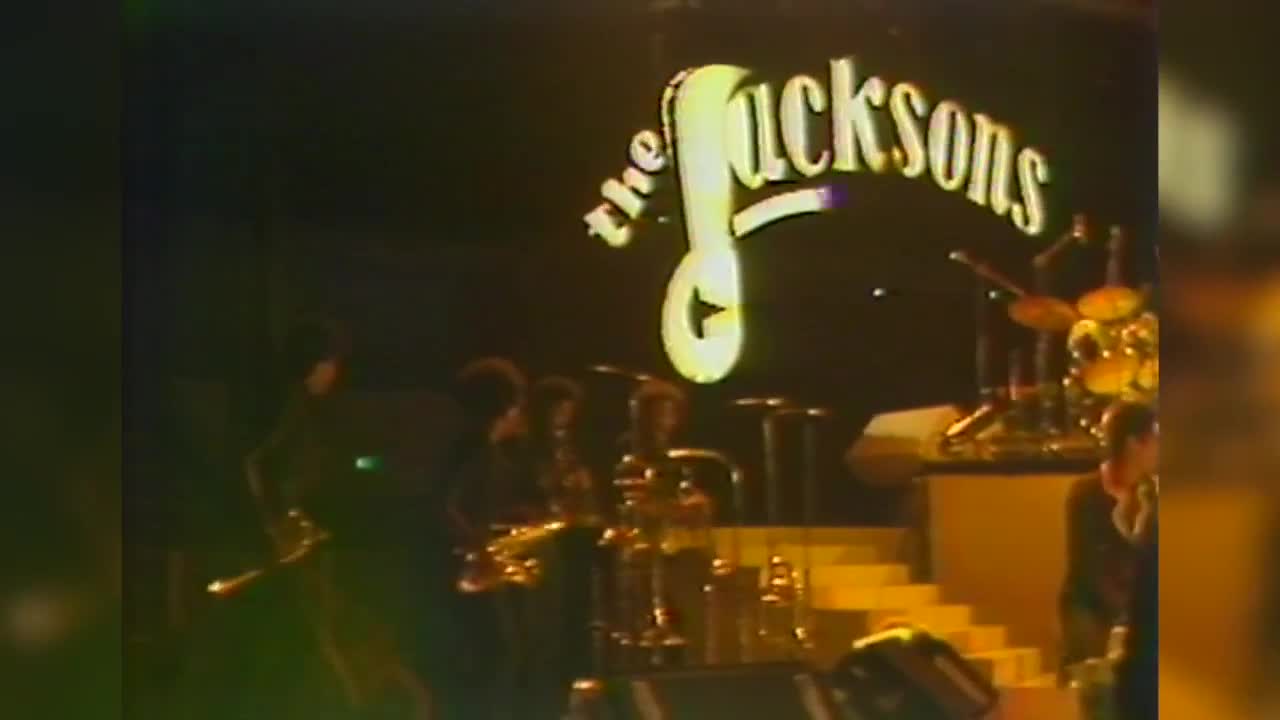 INDIANAPOLIS — It’s been 40 years since the Jackson brothers made their triumphant return to Indianapolis.

The Gary, Ind. natives performed inside a packed Market Square Arena on October 19, 1979.

The performance was part of the band’s Destiny World Tour, which began in Jan. 1979 and spanned three continents.

Former RTV6 reporter Derrik Thomas spoke with the band before the show.

Thomas: “How’s it feel to be back in Indiana?”

Michael Jackson: “It’s wonderful. This is our home.”

Jackson: “The people and the fact that it’s our home and we’re doing a concert and making people happy.”

Are you a local #TBT fan? There's way more in the RTV6 archives!