Meow! Claws come out at the 1982 Indianapolis cat show

1982 was a controversial year for cats 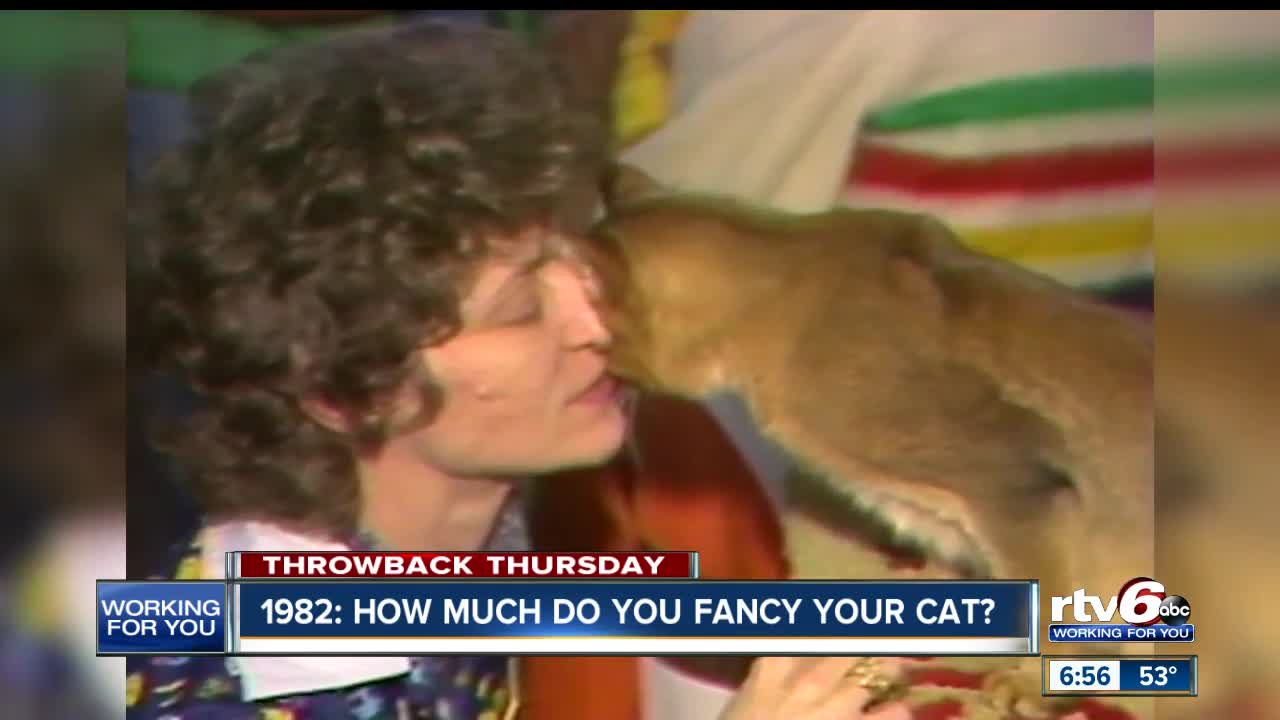 The Indianapolis Area Cat Show &amp; Adoptathon will take place this weekend at the Hendricks County 4-H Fair Power Exposition Hall in Danville. The show is co-sponsored by the Indy Cat Club and The Cat Fanciers' Association. 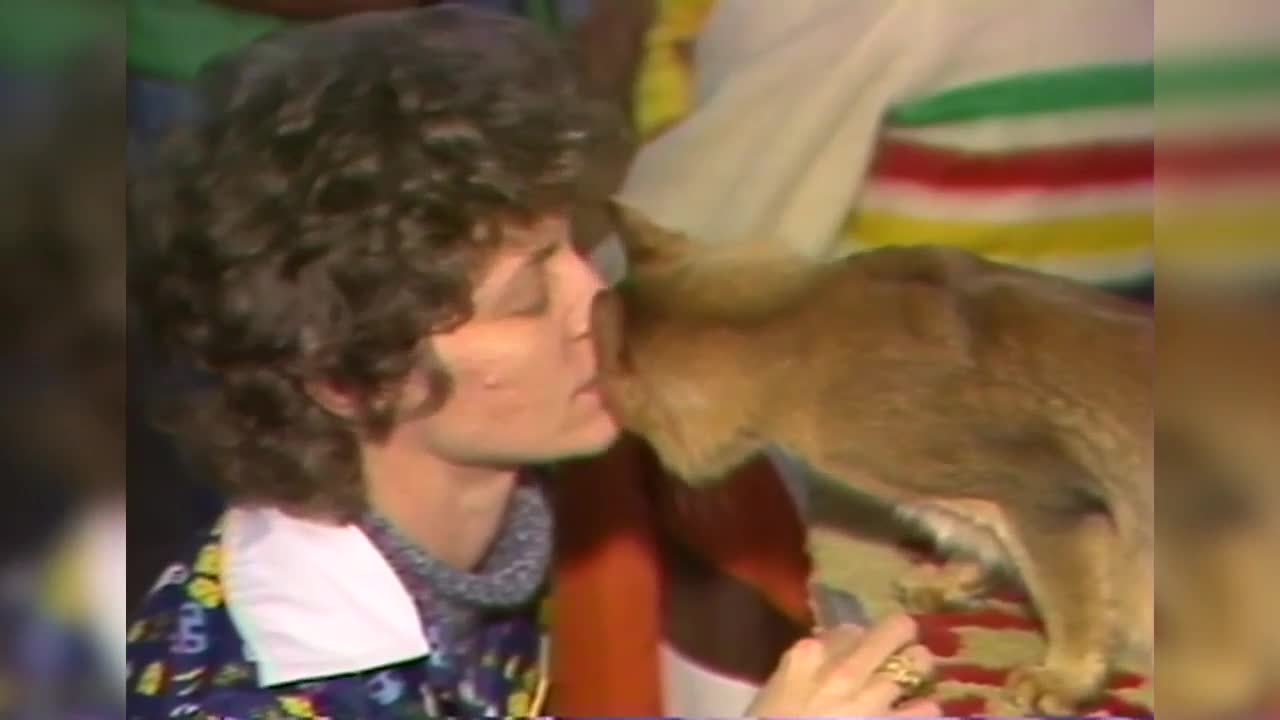 HENDRICKS COUNTY, Ind. — The Indianapolis Area Cat Show & Adoptathon will take place this weekend at the Hendricks County 4-H Fair Power Exposition Hall in Danville. The show is co-sponsored by the Indy Cat Club and The Cat Fanciers' Association.

While dog shows seem to get all of the fanfare, cat shows are nothing mew.

According to Ponce, 1982 was a somewhat controversial year for cats as cat-hater books hit the market.

One such book was William Cole and Tom Ungerer's work titled A Cat-Hater's Handbook.

Despite the rising tensions, most folks at the cat show were unfazed.

"People that don't like cats can't be very interesting people. They must not be very deep, a little bit shallow, in my opinion," said Gary Hollingsworth of Muncie.

One of the cat show attendees felt the anti-cat sentiment had deep historical roots.

"I think it goes back to mythology, where the cats were a handmaiden of the devil. They think they're sneaky; they're not. They're independent. They're too smart to do what their owners really want. They do what they want to do on their own terms."

So if you're a feline fan, this weekend's cat show may be for you. If you're not, you can make like a cat and do whatever suits your fancy.