RTV6 Rewind: Mass Ave then and now; once regarded as a ‘skid row area’ 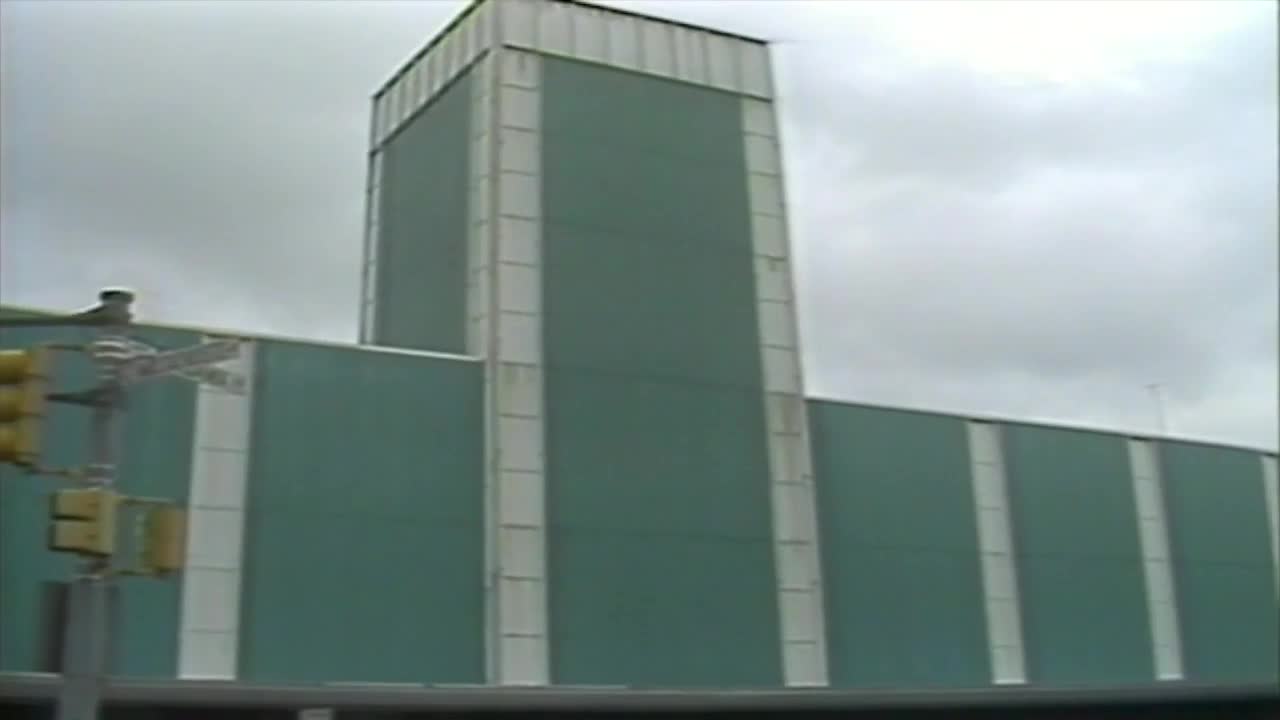 INDIANAPOLIS —If you’ve ever visited downtown Indianapolis, chances are you’ve wandered onto Massachusetts Avenue. Whether for drinks, dinner or maybe some shoes, Mass Ave. is home to some of Indy’s most beloved businesses.

But it wasn’t always that way.

According to an RTV6 report from 1984, Mass Ave. was once regarded by some as a “skid row area” of downtown Indianapolis. Dozens of buildings were boarded up, and foot traffic was sparse.

But change was on the horizon.

In 1982, a seven-block stretch of Mass Ave. was recognized in the National Register of Historic Places, a distinction that made tax breaks available for businesses.

One business that capitalized on these tax breaks was Stout’s Footwear.

“There’s been a dramatic change," he said. "Ten years ago, there were more indigents; there were a few undesirable bars in the area.”

The Hammond Block, at 301 Massachusetts Avenue, received more than $500,000 in renovations. Redevelopment of the vacant Sears building was in the works, as well.

Developers announced plans to renovate the building in June 1985 and just a year later, a Joe O'Malia's grocery store opened on the first floor.

Further up Mass Ave., the transformation continues 'til this day.

The former Coca-Cola bottling plant at 850 Massachusetts Avenue is currently being redeveloped into the Bottleworks District, a $300 million mixed-use project that will have a boutique hotel, food hall and a market complex with a theater, homes, shops and office spaces.

In 1968, it was sold to Indianapolis Public Schools where the building was used as a central kitchen for school lunches, among other things.