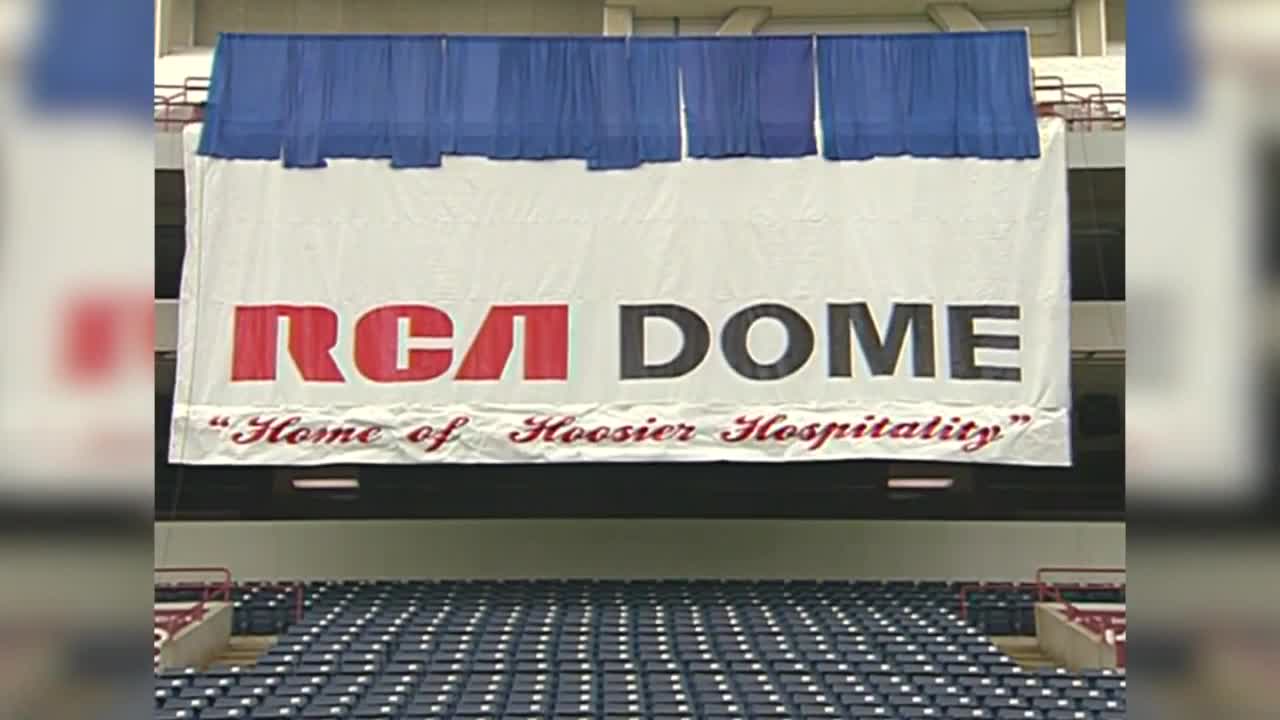 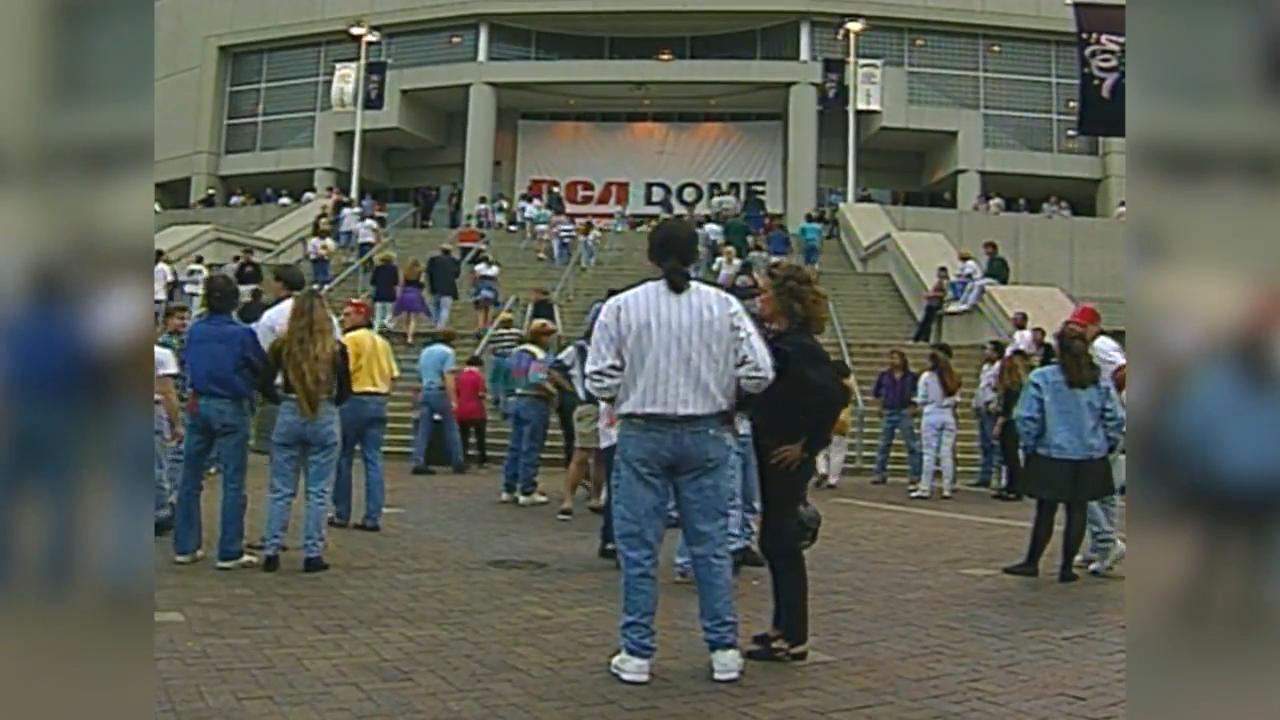 INDIANAPOLIS — Twenty-five years ago this month, Hoosiers were fired up about a name change.

In Aug. 1994, the Capital Improvement Board announced it had reached a deal with Thomson Consumer Electronics, the parent company of RCA, to change the name of the Hoosier Dome to the RCA Dome.

Many Hoosiers were less than thrilled about the name change.

"I think Hoosier Dome is a better name than the RCA Dome. We’re all Hoosiers, not all of us are associated with RCA."

"I like Hoosier the best, but I’m just here to watch football, so it doesn’t really matter."

Mayor Stephen Goldsmith said the sponsorship deal was a victory for the city because it preserved tax money. Goldsmith also said the city’s options were limited.

“Here are the choices, raise taxes, divert money from neighborhoods, face the loss of one of the franchises, or find a corporate, civic sponsor,” Goldsmith said.

At the time, the Capital Improvement Board said the money from the sponsorship would help fund various projects, including a new downtown baseball stadium and improve the Market Square Arena.

The name Hoosier Dome was originally announced in 1982. It was chosen after a contest and careful consideration by local leaders.