Throwback: Shell’s ‘Smart Pump’ lets you fill up from the driver’s seat 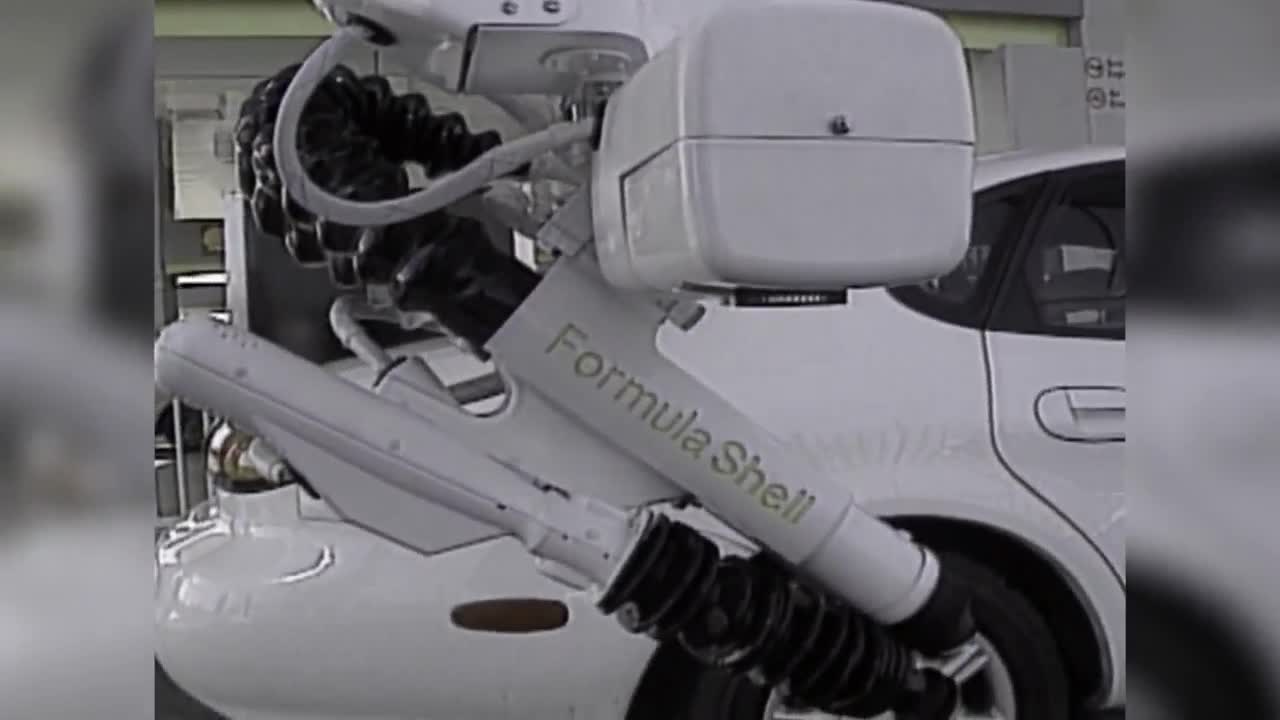 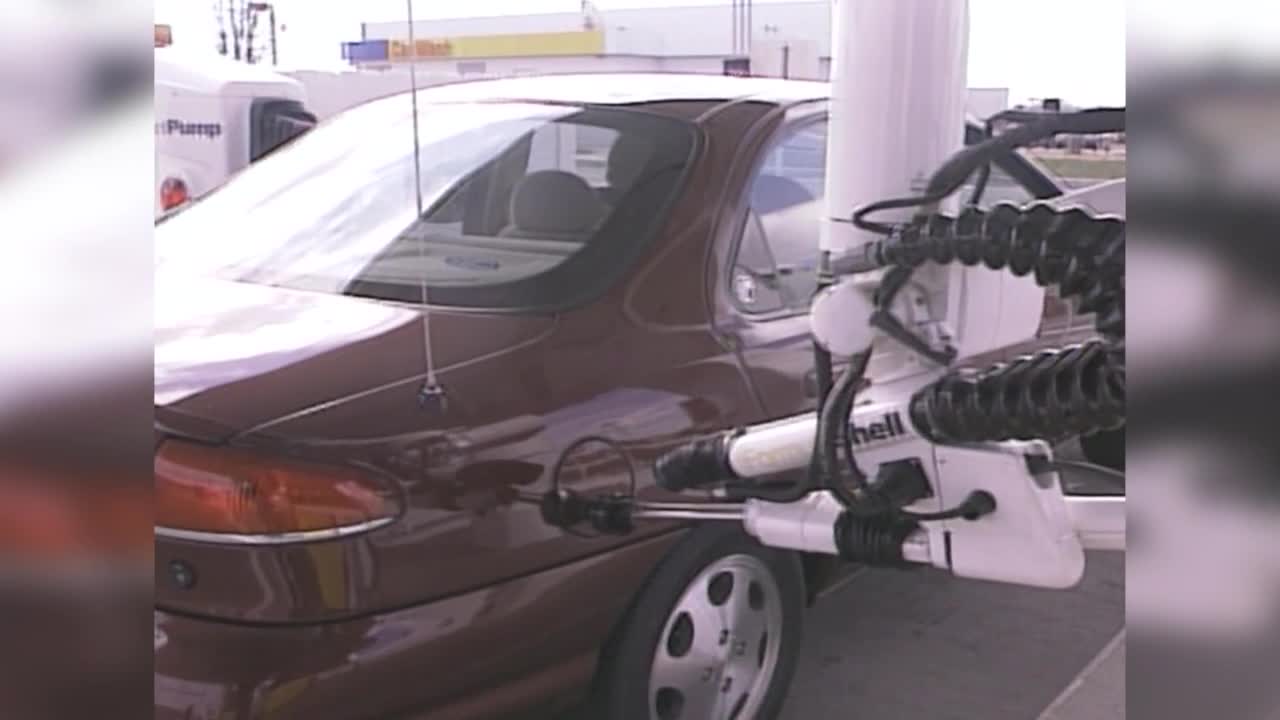 WESTFIELD — The Smart Pump was supposed to be the future of filling up, but the technology quickly found itself running on empty.

The robotic gas pump would allow customers to fill up without ever getting out of their vehicles. Shell reportedly chose Central Indiana to debut this technology because our population was representative of the nation as a whole.

Here’s how it worked: A customer had to pay an initial $20 startup fee to become a Smart Pump user. The customer also had to install a special gas cap and transponder onto their vehicle. The transponder was programmed with information about your vehicle, like its make and model, which helped the Smart Pump adjust its robotic arm to find the door to the gas cap.

The Smart Pump was expected to be online in January 2000, but it didn’t make its official debut until March 2, 2000.

“I think it’s pretty smart,” said Tom Sillampa. “I’ve had a few leg problems, my ankles, and on a cold, blustery day in the winter, or all year round, it’s kind of nice to sit here behind the wheel.”

Susan Finley told Channel 6 the Smart Pump would be helpful to her precious cargo.

“I have a little dog that goes crazy when I get out of the car, so it would be a lot easier on her if I just stayed in the car and did it all from inside,“ Finley said.

But not everyone was sold on the Smart Pump.

“I mean computers and robots are great, but when you’re trying to trust it with a $10,000 car, I just feel weird about it,” said Chris Williams.

Williams wasn’t the only one that felt weird about it.

Despite eight years and millions of dollars in development, the Smart Pump failed the last eight months.

It was removed from service in July 2000.