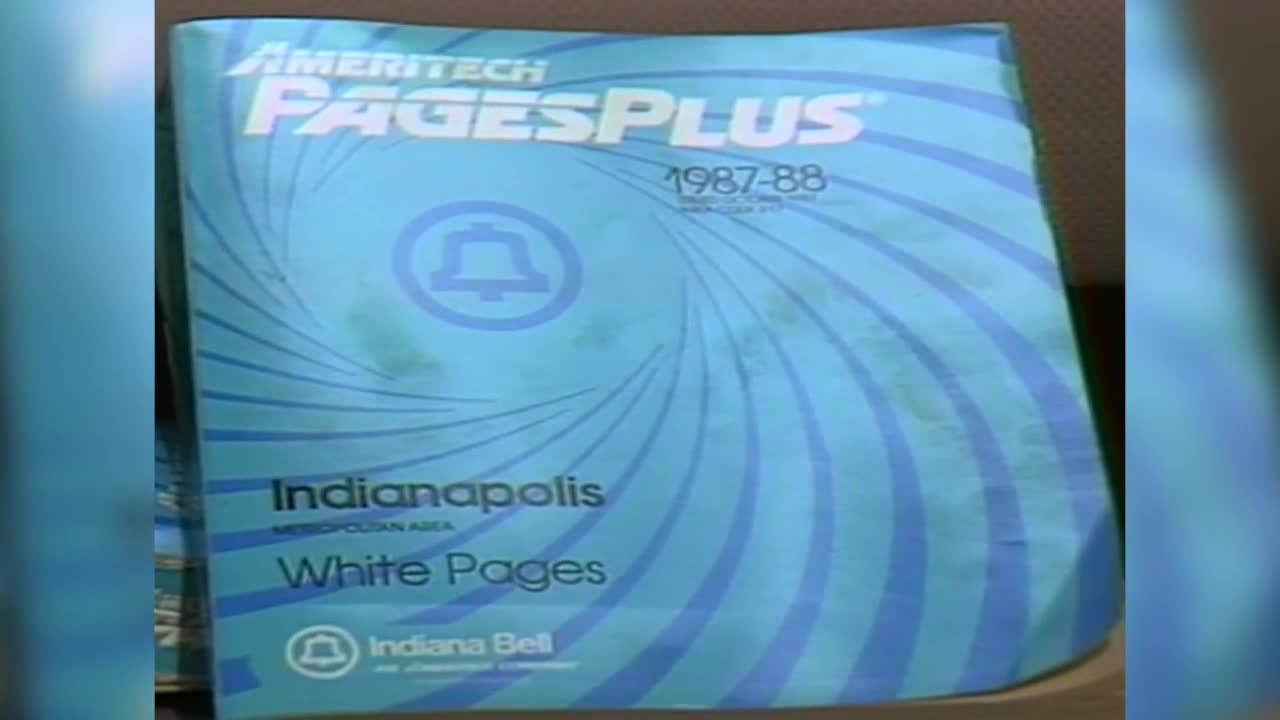 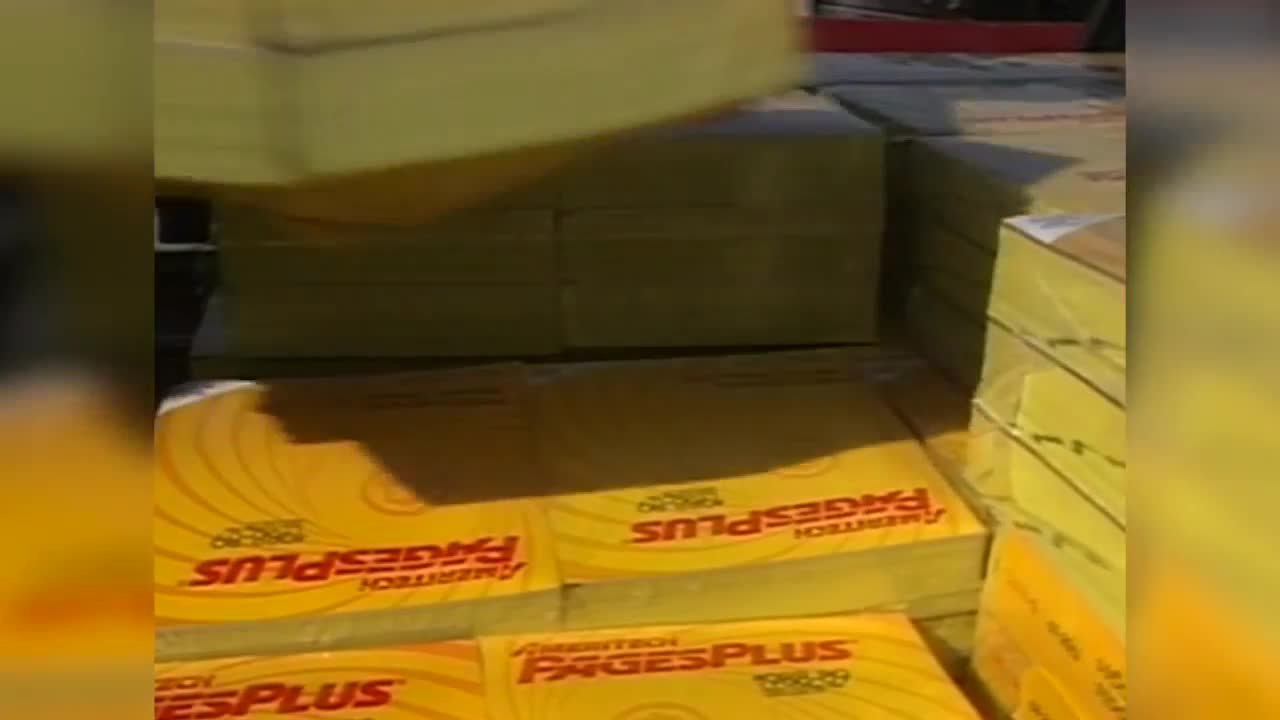 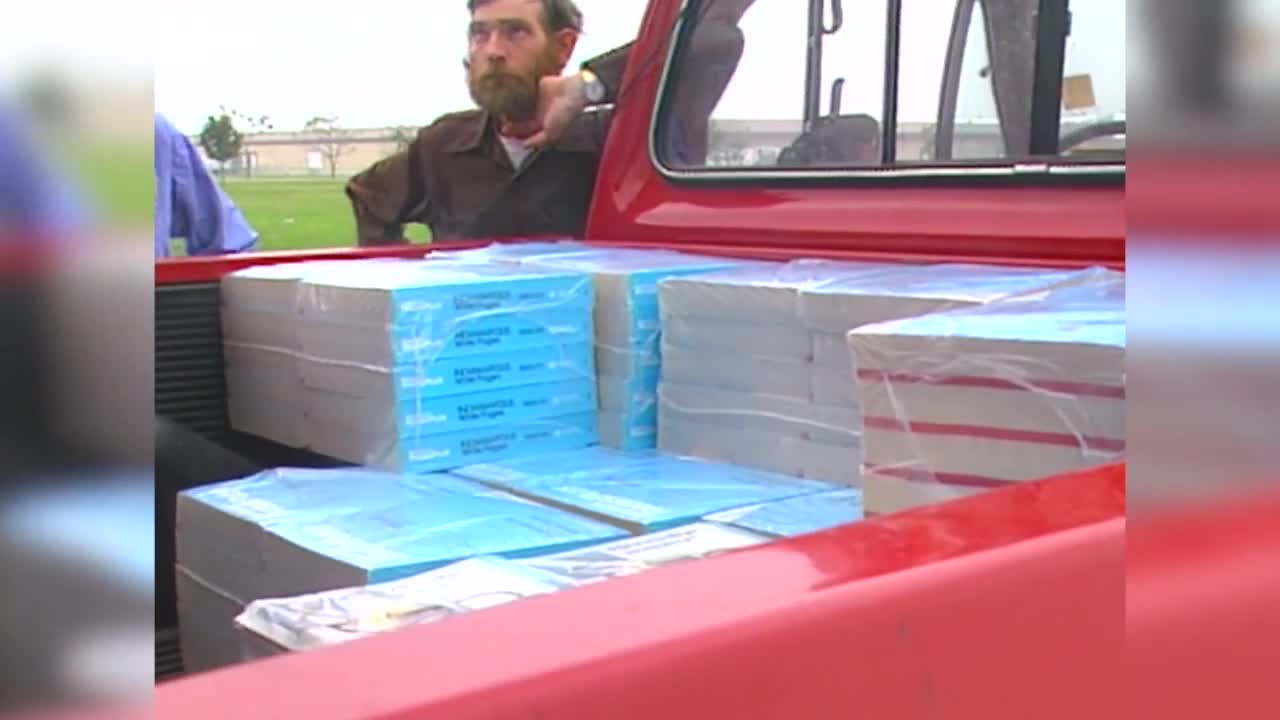 INDIANAPOLIS — When was the last time you opened a phone book? Thanks to the internet and cellphones, chances are it’s been a while.

However, phone books or directories, were once a staple of Hoosier households.

While most people didn’t get quite as excited as Steve Martin’s character in the 1979 movie, The Jerk, the delivery of new phone books was considered a newsworthy occasion.

The arrival of new phone books was former WRTV reporter Barbara Lewis’ very first story when she came to Channel 6 in 1987.

Lewis spoke with a representative from Ameritech who explained a new feature in the directories that year, vanity listings.

People who opted for the vanity listing could have his or her name stand out for just $3.50 per month.

Lupear found that placed end-to-end the new phone books would reach to Pittsburgh.

Barbara Boyd was the lucky reporter to cover the phone book arrivals in 1990.

It took 900 workers five weeks to distribute the phone directories that year.

New for 1990, international dialing information and a blue page index for government offices. Additionally, company logos could be added to the business section.

That was enough paper to make 1,500 paper airplanes or wallpaper a 20x20 room.

AT&T Indiana stopped automatically distributing the white pages in 2009, however, customers could still request a copy.

The following year, AT&T Indiana told WRTV that just two percent of its customers had requested a copy of the white pages.