What would you do if you were born on leap day? 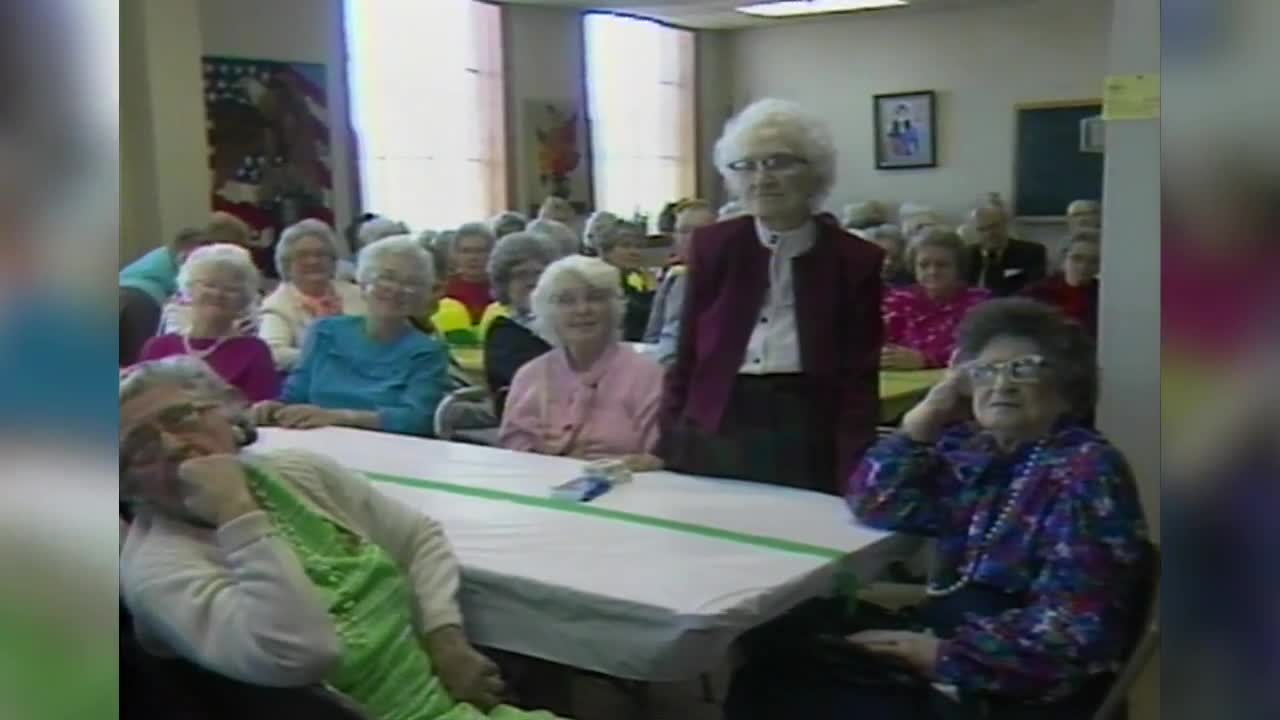 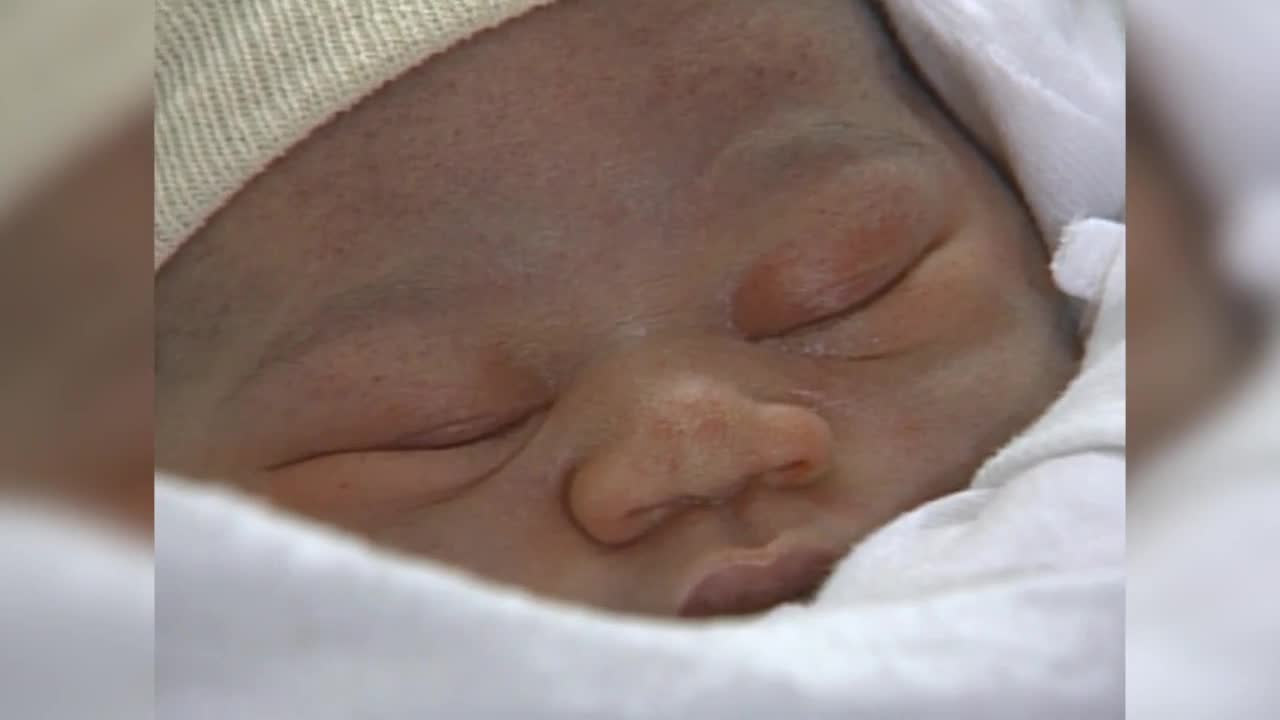 INDIANAPOLIS — Saturday, Feb. 29 is leap day, but what does that mean?

In short, it takes 365 and almost a quarter day for the earth to travel around the sun. To account for this extra time, every four years, one day is added to the calendar. This helps keep the seasons in check. If a day wasn’t periodically added, the seasons would gradually shift out of whack.

But what if you’re born on leap day? When would you celebrate your birthday? Would you only celebrate it every four years?

That was the practice for one woman Channel 6 spoke with in 1988.

Cecil Breen celebrated her 22nd birthday with her friends at the Indianapolis Senior Citizens Center on Feb. 29, 1988.

Whether 22 or 92, Breen enjoyed every moment of her birthday.

“This is the happiest birthday I think I’ve ever had, and I’m looking forward to the next one," Breen said. "I hope you’re back.”

In 2000, former Channel 6 reporter Ray Cortopassi spoke with the parents of a newborn at Methodist Hospital.

Stephanie and Richard Levi welcomed their daughter Kierra on Feb. 29, 2000.

“It’s kind of different," Richard said. "It’s kind of strange having a baby born on a leap year."

The parents told Cortopassi that they weren’t sure if they would celebrate their daughter’s birthday on Feb. 28 or March 1.

RTV6 checked in with Kierra who will be turning 20 on Feb. 29, 2020. She says during non-leap years, she doesn’t choose. She celebrates the day before and the day after!