Zaharakos: A Columbus favorite where history and tradition are served daily 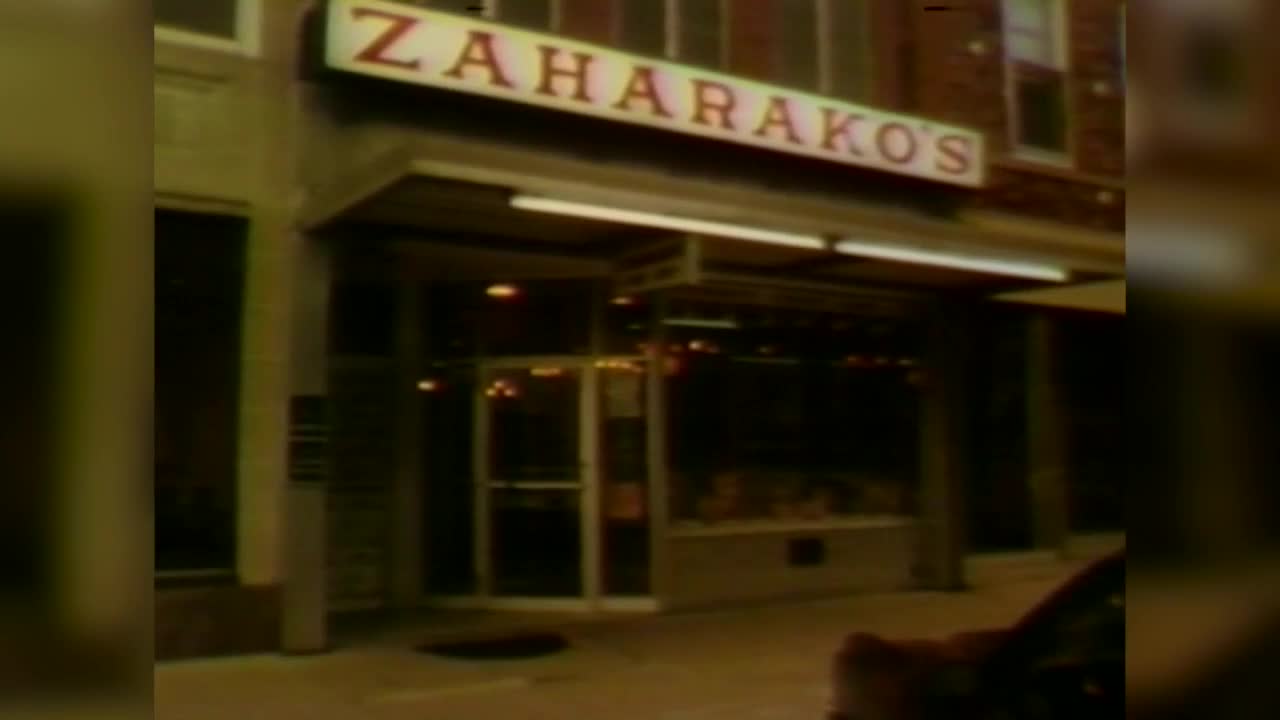 COLUMBUS — In a city known for architecture and design is an unpretentious brick building which is home to an ice cream parlor unlike any other; Zaharakos.

Founded by Greek immigrants, the family-run confectionery opened its doors on Oct. 20, 1900.

The Zaharako brothers of Sparta, Greece, made their way to Columbus by way of New York City.

Lewis, Pete and James Zaharako found success in selling sweet treats for several years, but a trip to the 1904 World’s Fair would forever change the direction of the business.

That’s where the brothers found inspiration in ice cream and soda.

They purchased a pair of Liquid Carbonic soda fountains and added soda and ice cream to the menu in 1905.

The Zaharako’s continued to heavily invest in their business adding a Welte orchestrion in 1908 and a solid mahogany back bar as well as a 40-foot Mexican onyx and Italian marble runner in 1911.

Several generations of the Zaharako family operated the family business for more than a century.

In 1980, former Channel 6 anchor Howard Caldwell visited with the second generation of Zaharakos, Lewie and Manual.

At the time, the brothers had some doubts about the long-term future of their business. It seemed that future generations of the family were interested in other pursuits.

Business was down that year and the elder Zaharako, Lew, was in poor health.

The Zaharako family made the decision to sell the Welte organ to a collector in California. Shortly thereafter, Zaharakos closed.

Moravec, a Columbus businessman, purchased Zaharakos in 2007 and restored it to its glory days.