Nikolas Cruz: What we know so far about the Florida school shooting suspect 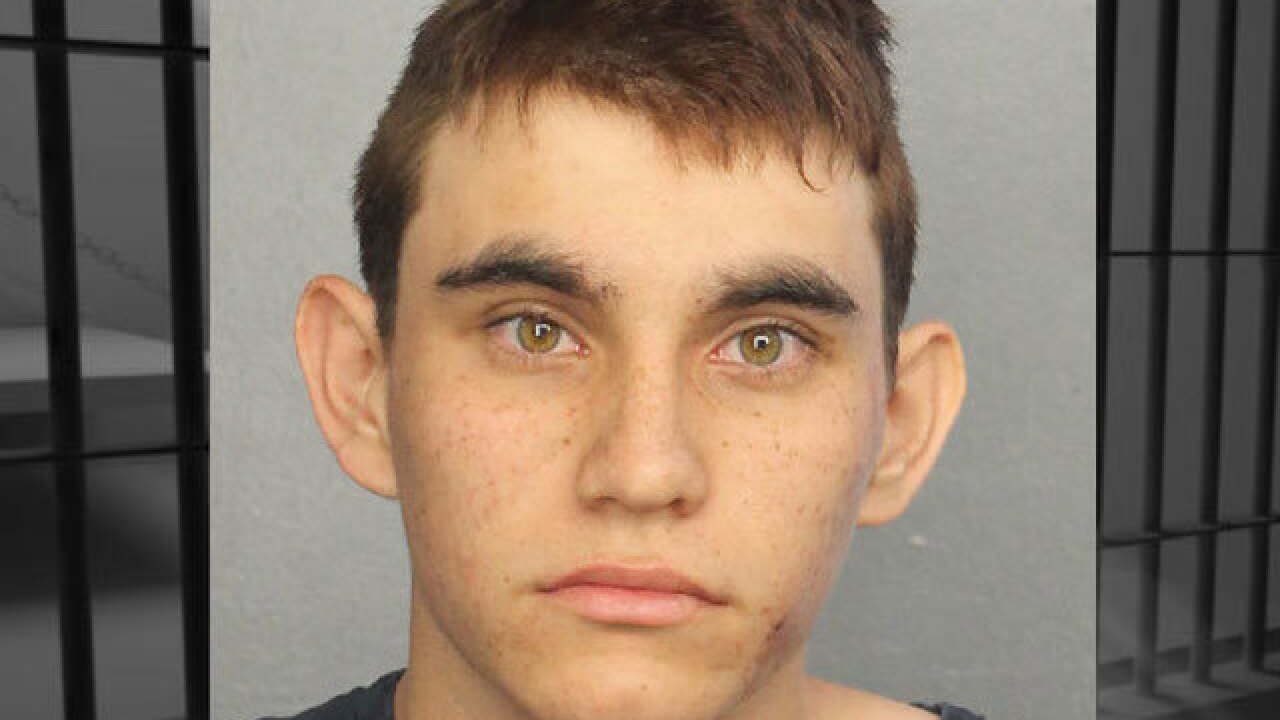 On Thursday morning he was booked into the Broward County Jail and faces 17 counts of premeditated murder.

According to Broward County Sheriff Scott Israel, investigators have already found some “disturbing” content that could have provided warning signs.

“We have already begun to dissect his websites and things on social media that he was on, and some of the things that have come to mind are very, very disturbing,” Israel said.

Cruz, 19, was a former student at Marjory Stoneman Douglas who was expelled, according to Israel, for unspecified disciplinary reasons. 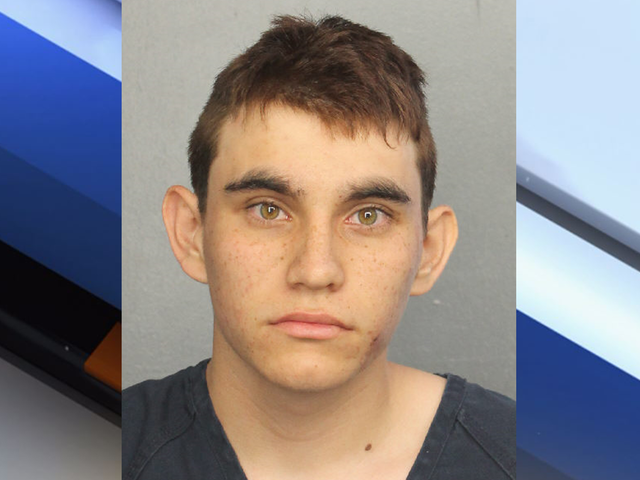 Israel said Cruz entered the school on Wednesday afternoon with one AR-15 rifle and multiple magazines. The victims — 12 within the building, two outside the building, one on a nearby road and two who succumbed to injuries at the hospital — included both students and teachers.

There is still no clear motive for the shooting, but a portrait of the suspect is starting to emerge.

An ex-classmate and former teacher told ABC News that before Cruz was expelled from the school he was barred from carrying a backpack on campus. The classmate said the rule was put in place after the school found bullet fragments in his bag after a fight with another student.

Joshua Charo, who went to school at Marjory Stoneman Douglas, said he knew Cruz but hasn't spoken to him since he was expelled in relation to the incident involving the fight. He said Cruz would regularly talk about shooting rats with a BB gun and was part of a very small group of friends.

Fernando Santos, a friend of Cruz who spoke to ABC News through Instagram, said the alleged shooter was picked on in his first few years of school.

"I know he had his own problems, but I never thought he would be capable of this," Santos said. "I stopped seeing him before his mom passed away because I ended up moving [to Sunrise, Florida], but we would still contact each other every other day.

"I did know he really did like guns a lot, but I didn’t think he would cause such tragedy," he added.

A family member of the suspect told ABC News that Cruz was adopted as an infant by Roger and Lynda Cruz, both of whom are now deceased. His adopted mother died just last year of the flu, according to Lynda's cousin Kathie Blaine. She was otherwise healthy before checking into a clinic in November, being rushed to the hospital and later dying of pneumonia.

Cruz's father died of a heart attack in 2005 when he was still a young child.

A student who told ABC News that he participated in Junior ROTC with Cruz described him as a “psycho.” Cruz was a well-known weapons enthusiast, the student said, who once tried to sell knives to a classmate.