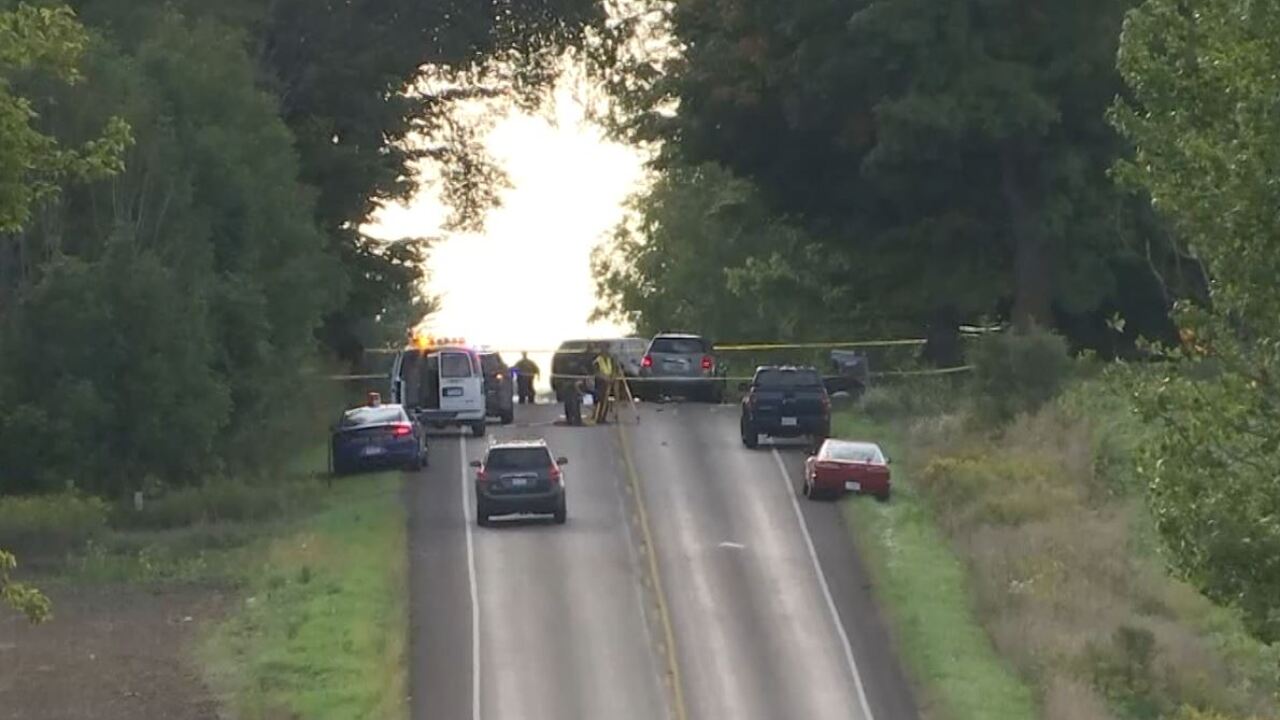 CHARLOTTE, Mich. (AP) — Authorities in Michigan say three children were killed and another was injured after a motor vehicle struck their horse-drawn buggy.

Eaton County Undersheriff Jeff Cook says the buggy was struck from behind Wednesday as it traveled along Vermontville Highway near Charlotte in southern Michigan.

Cook says emergency responders arrived at the crash to find three of the children dead and a fourth seriously injured. The driver of the vehicle was taken to a hospital and examined for potential injuries.

The names of the victims weren't immediately released.

Cook said the victims were all siblings and range in age from 6 to 13, according to mlive.com.

It is unclear if the driver will be charged at this time.