Trump's chief of staff leaving at the end of the year 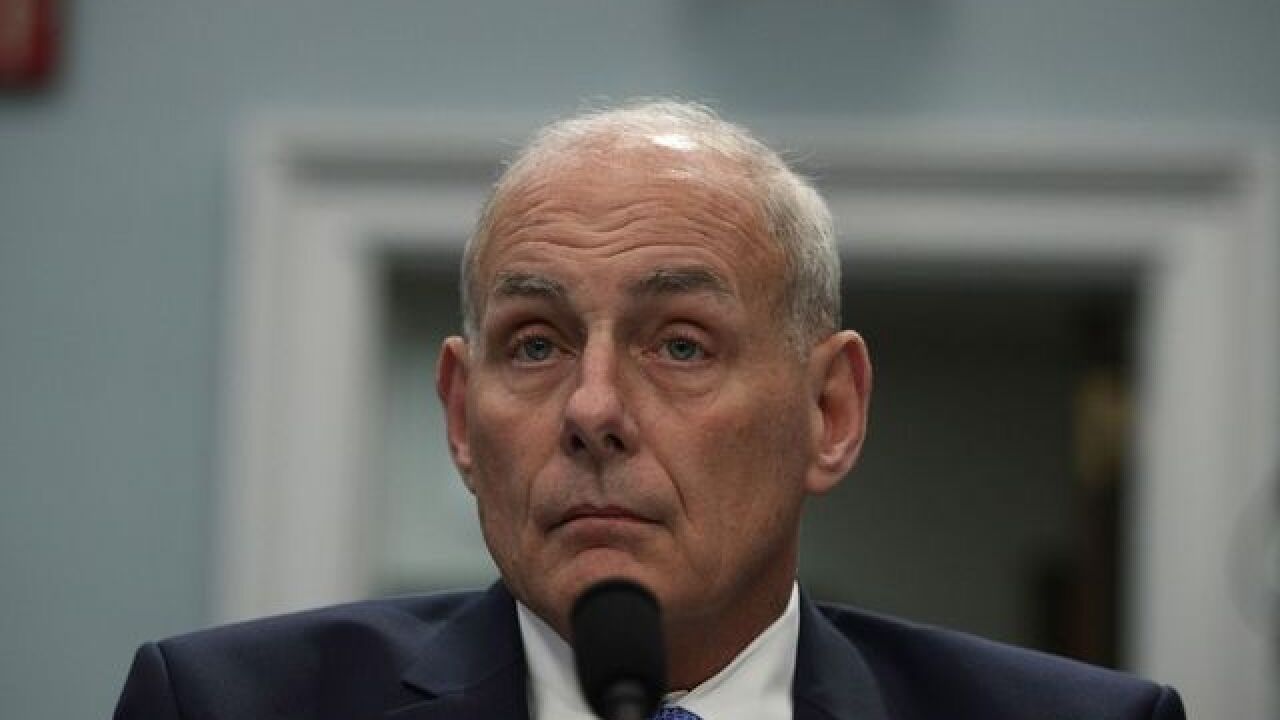 (CNN) -- White House chief of staff John Kelly will be leaving his position at the end of the year, President Donald Trump told reporters at the White House on Saturday afternoon.

CNN on Friday reported that Kelly was expected to announce his departure in the coming days.

"John Kelly will be leaving at the end of the year," Trump told reporters before departing the White House for the Army-Navy game.

Trump noted Kelly had been with him for almost two years in his roles as chief of staff and secretary of homeland security.

"I appreciate his service very much," Trump said.

Seventeen months in, Kelly and Trump have reached a stalemate in their relationship, which is no longer seen as tenable by either of them, CNN has reported. Though Trump asked Kelly over the summer to stay on as chief of staff for two more years, the two have stopped speaking in recent days.

CNN reported on Friday that Trump had been discussing a replacement plan. Potential replacements include Vice President Mike Pence's chief of staff, Nick Ayers, who is still seen as a leading contender.