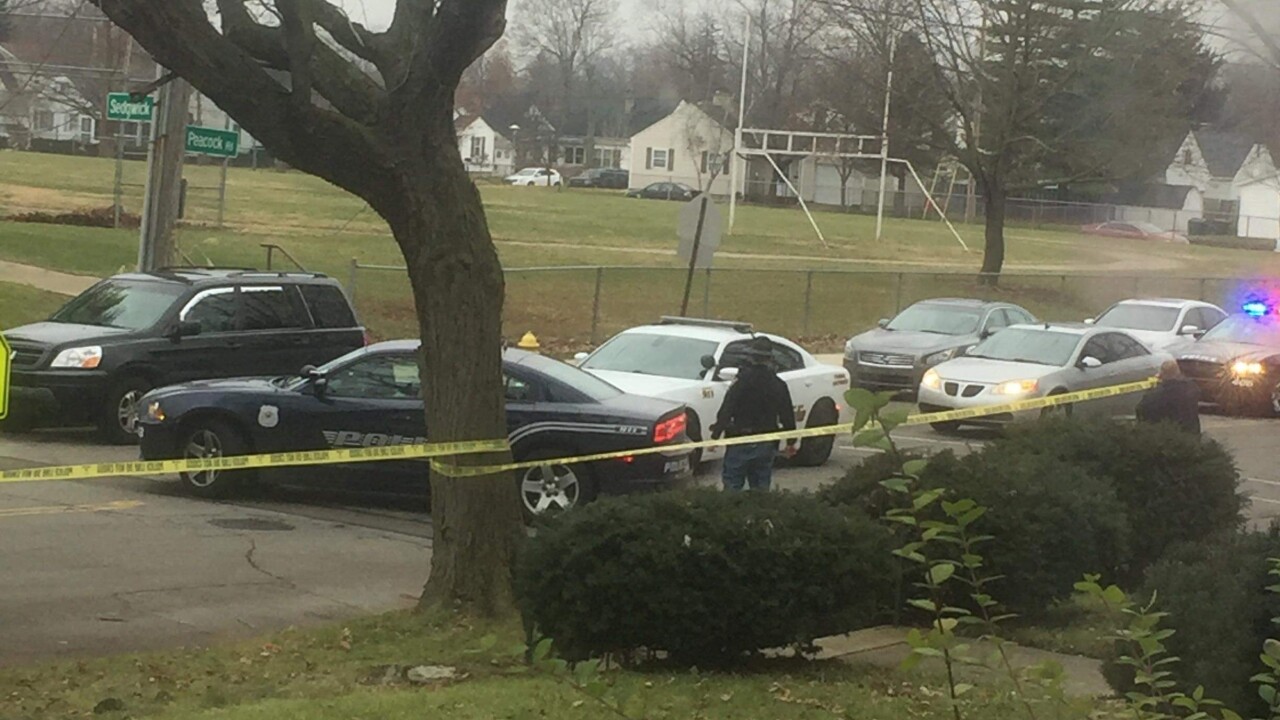 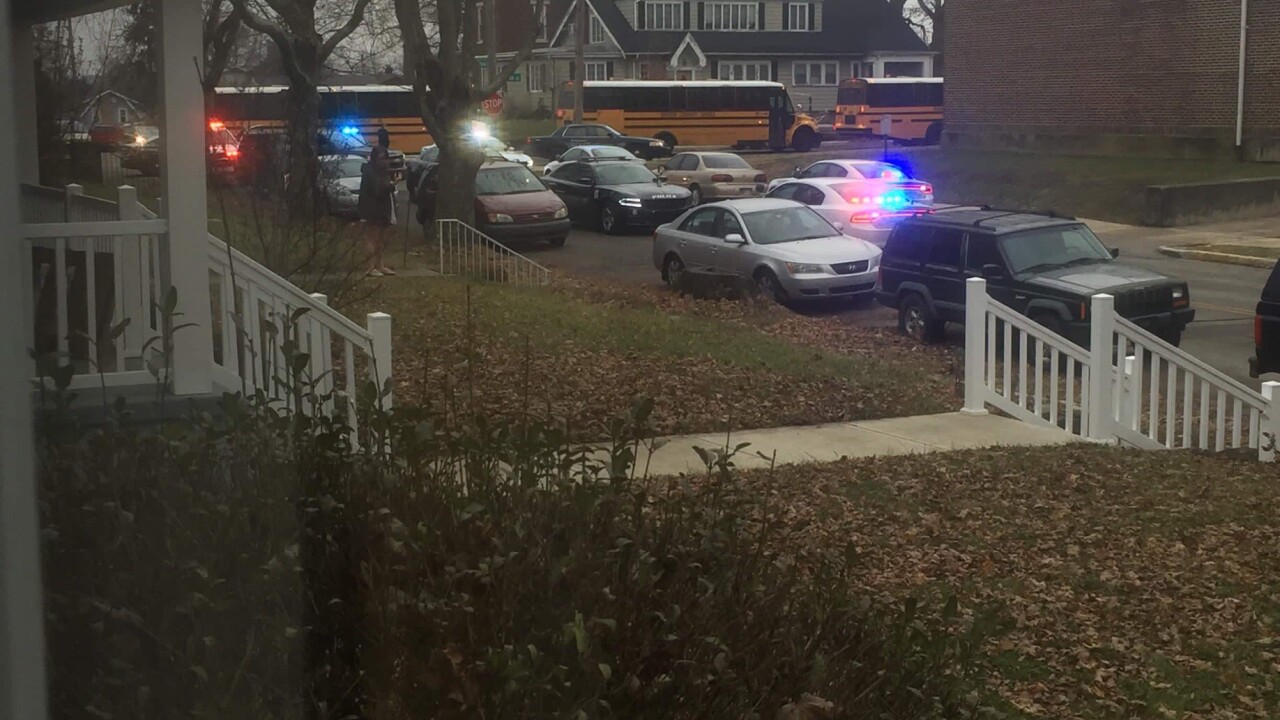 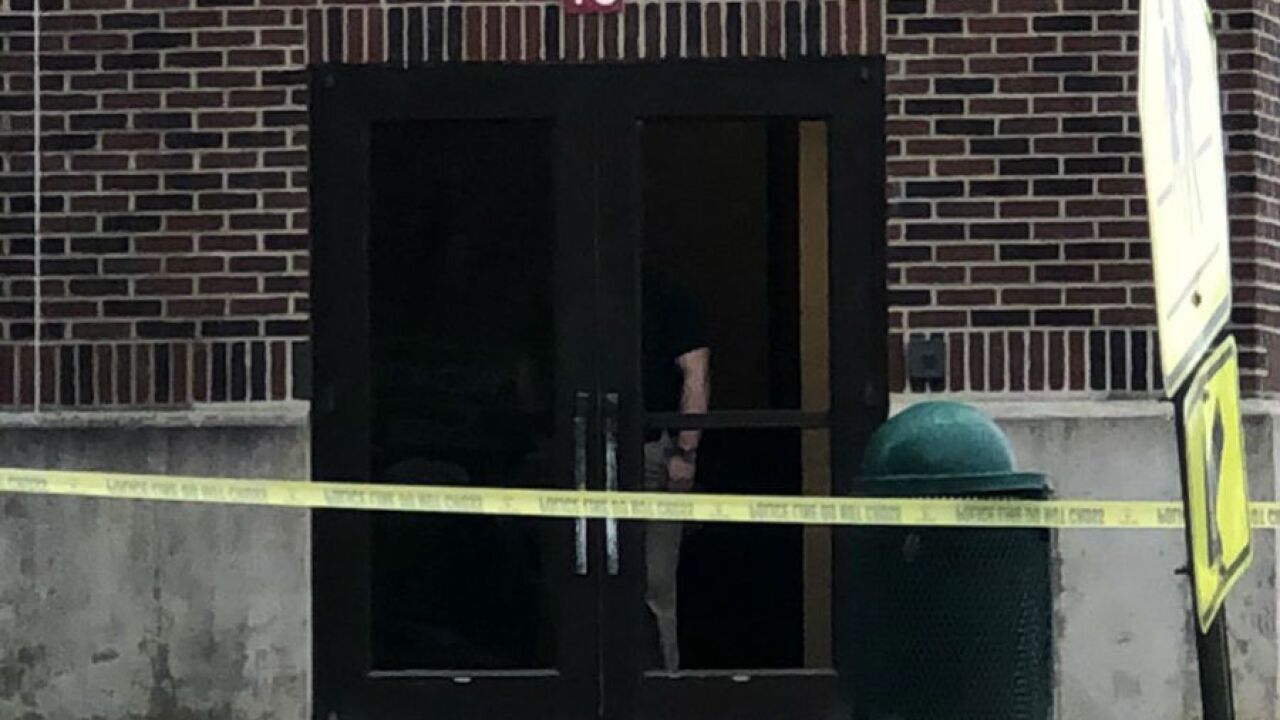 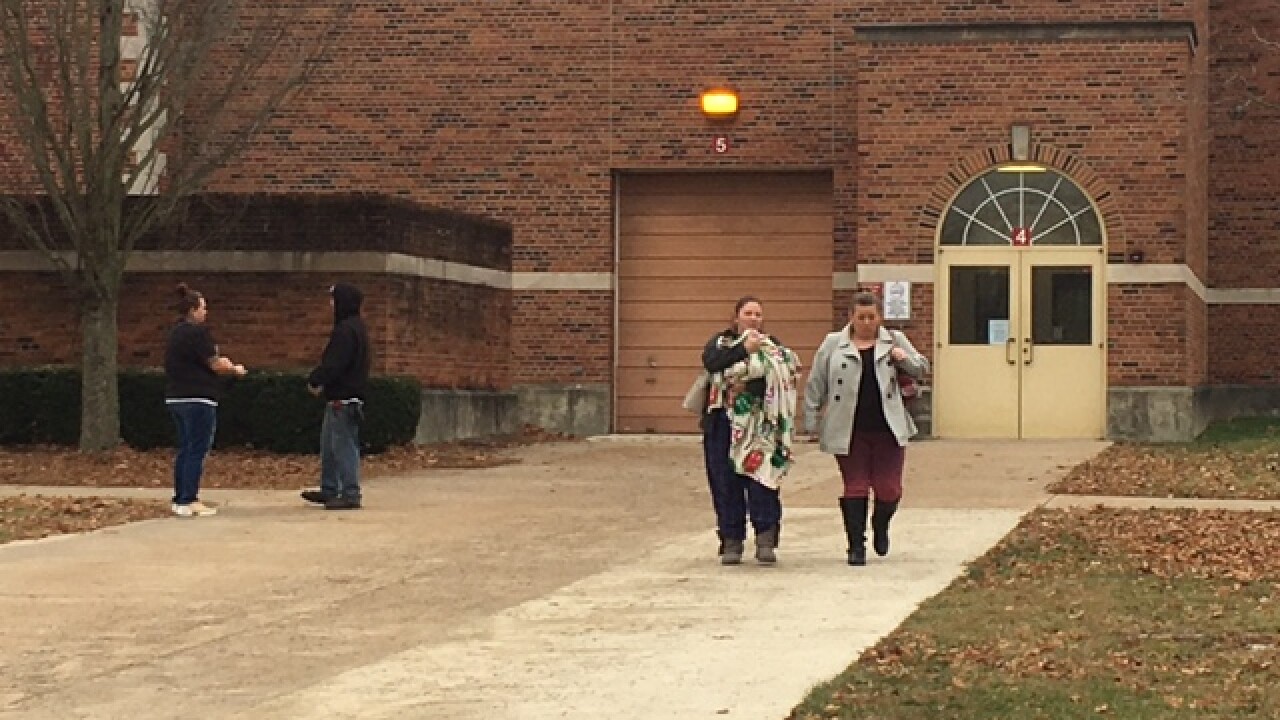 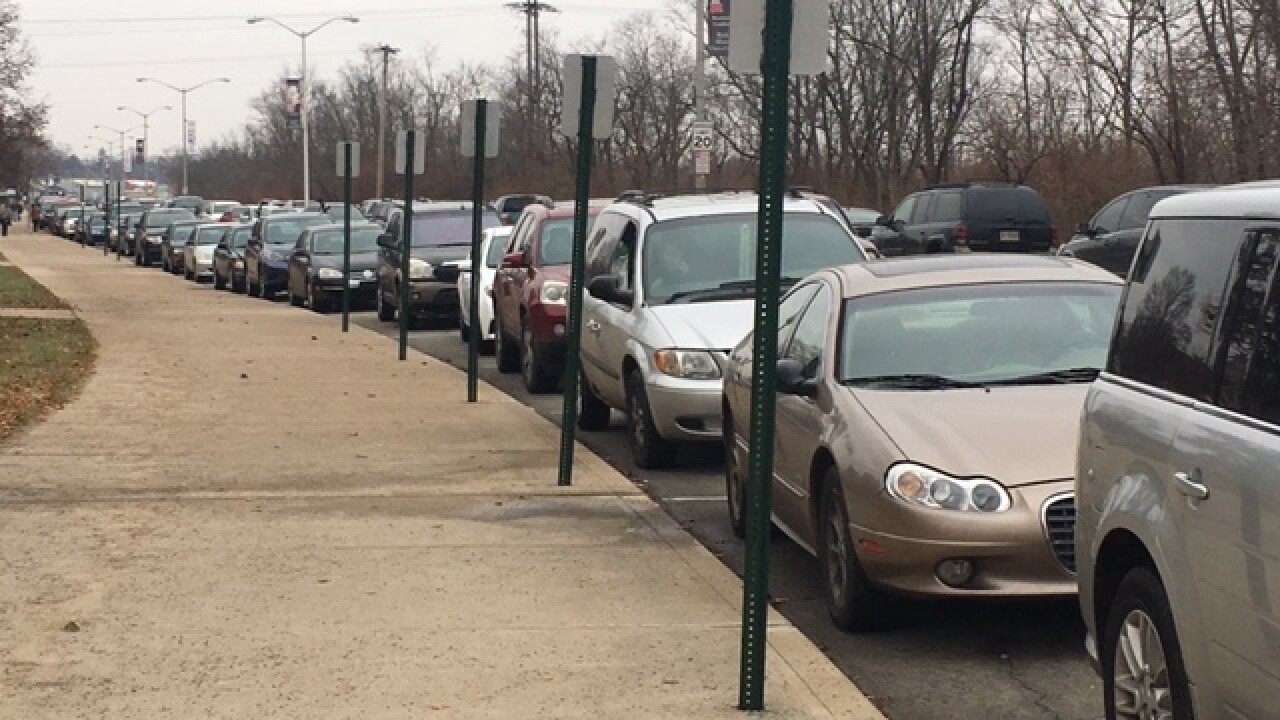 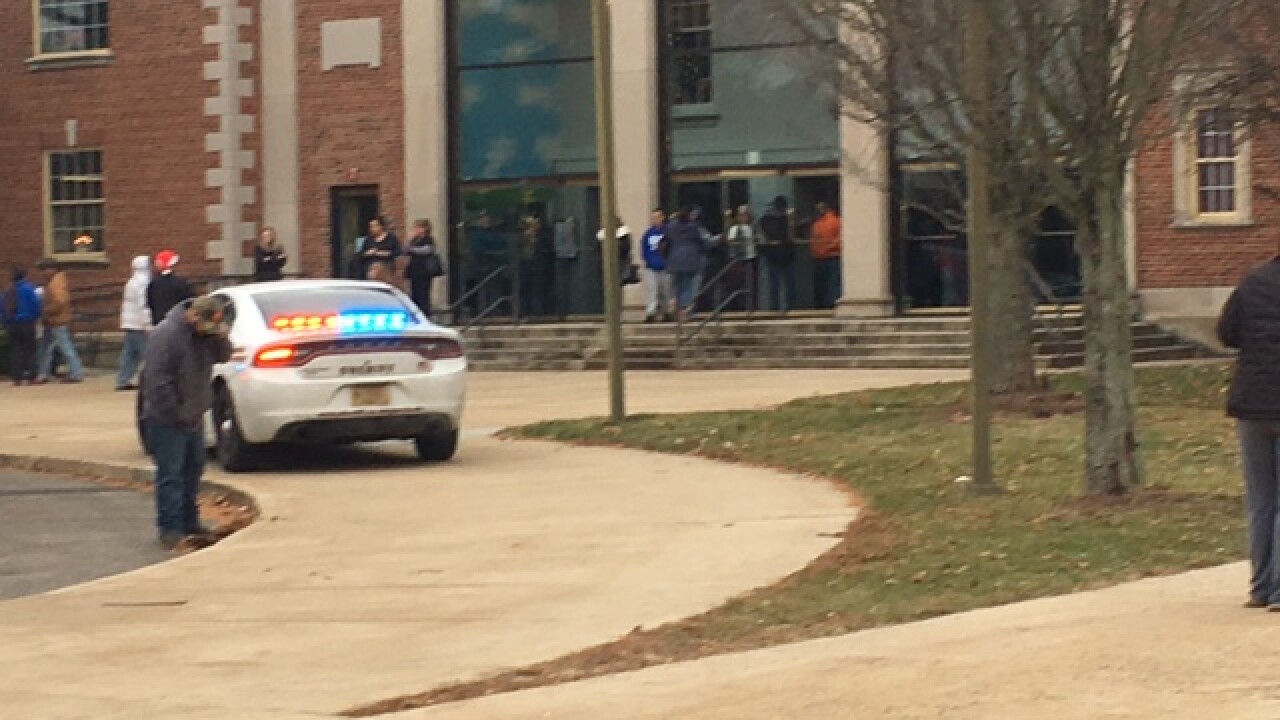 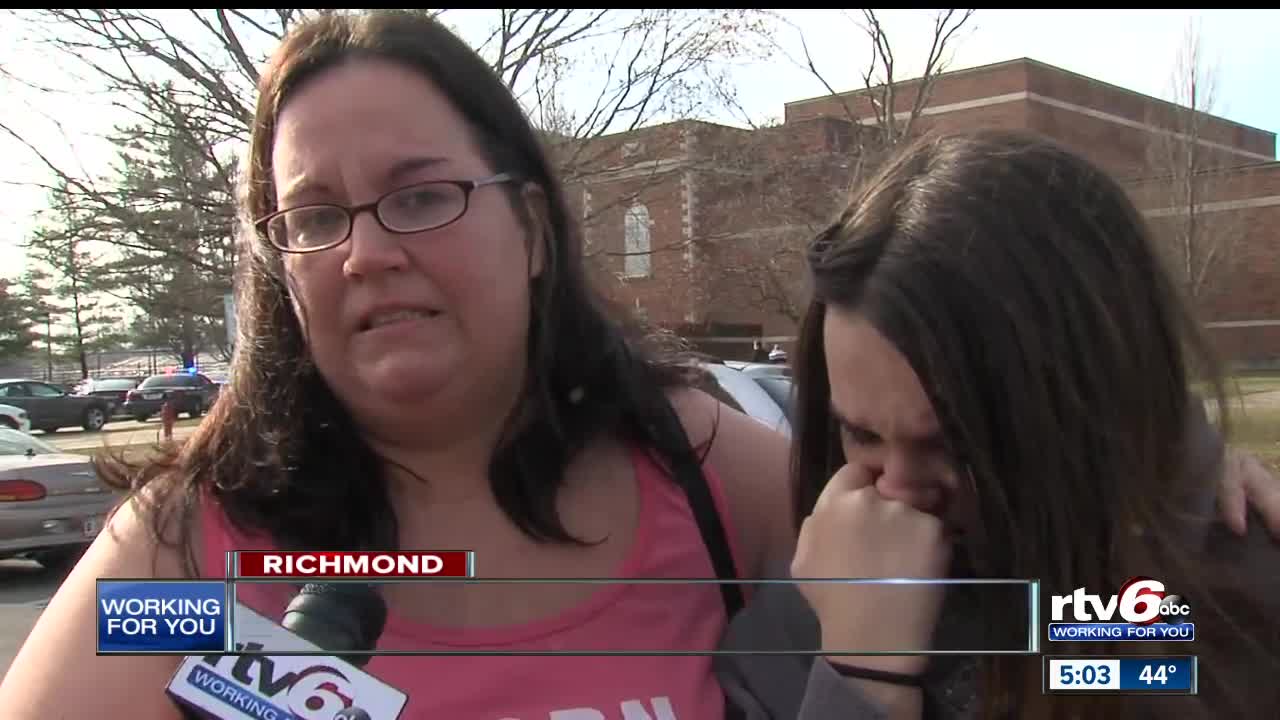 RICHMOND — A teenage suspect is dead after an active shooter situation at a Richmond school.

The incident happened at Dennis Intermediate School at about 8 a.m. Law enforcement had been previously alerted to a possible violent act taking place at the school.

"Officers were notified - someone spoke up," Indiana State Police Sgt. John Bowling said. "Someone suspected something could happen here."

Multiple officers responded to the school, which was already on lockdown after the warning. Officers confronted the suspect outside the school, who then shot out the glass of a door to the building.

The teenage suspect took his own life after the gunfire, police said. It is unknown if the suspect was wounded by police. He has not been identified, but police say he is 14 years old and is not a student of the school.

No students were injured during the shooting.

Dennis Intermediate School will be closed on Friday, December 14 and Monday, December 17. All other RCS schools will be open and extra law enforcement will be present during the coming days.

"If you plan to keep your children home tomorrow, we understand," the school system posted on social media.

Gov. Eric Holcomb released the following statement about the shooting:

“Earlier this morning, I directed the Indiana State Police to work with all local responders at the shooting at Dennis Intermediate School. We will continue to work with the school and Superintendent Jennifer McCormick to do everything possible to assist the community and support all those impacted by this terrible unfolding situation.”