After removing recycling due to sorting issues, Johnson County brings it back

Residents don't even have to get out of their car 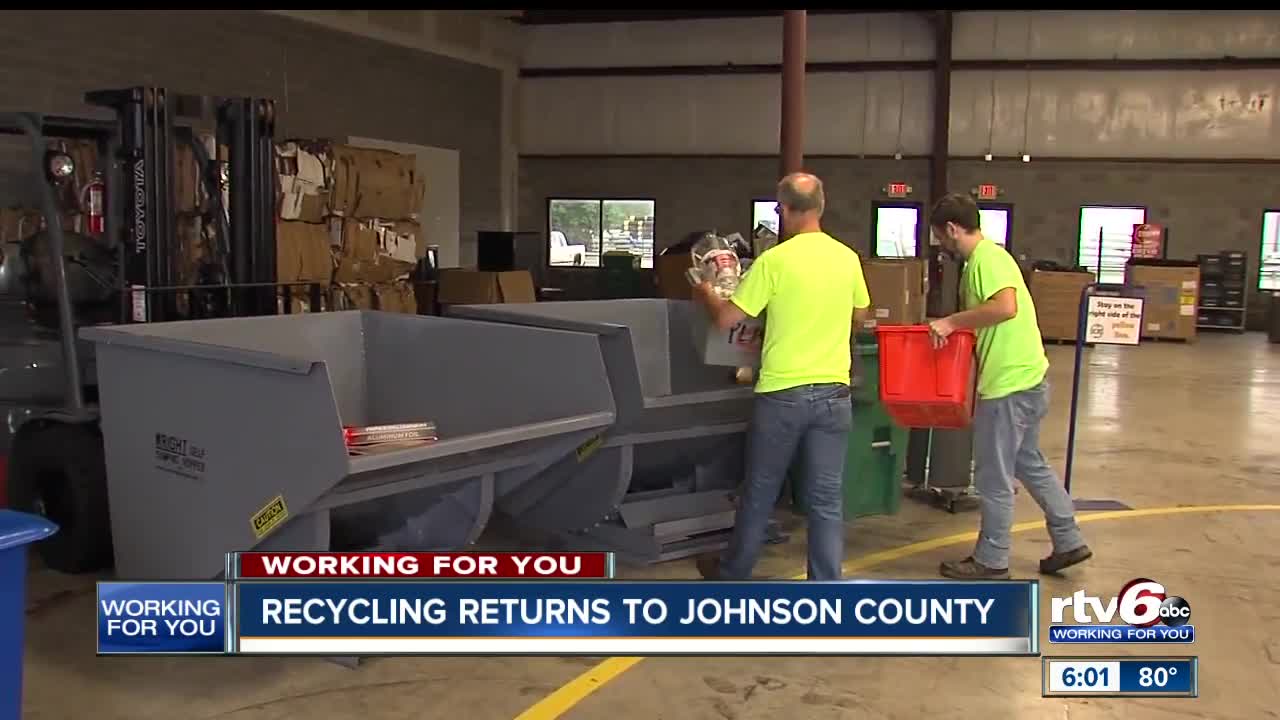 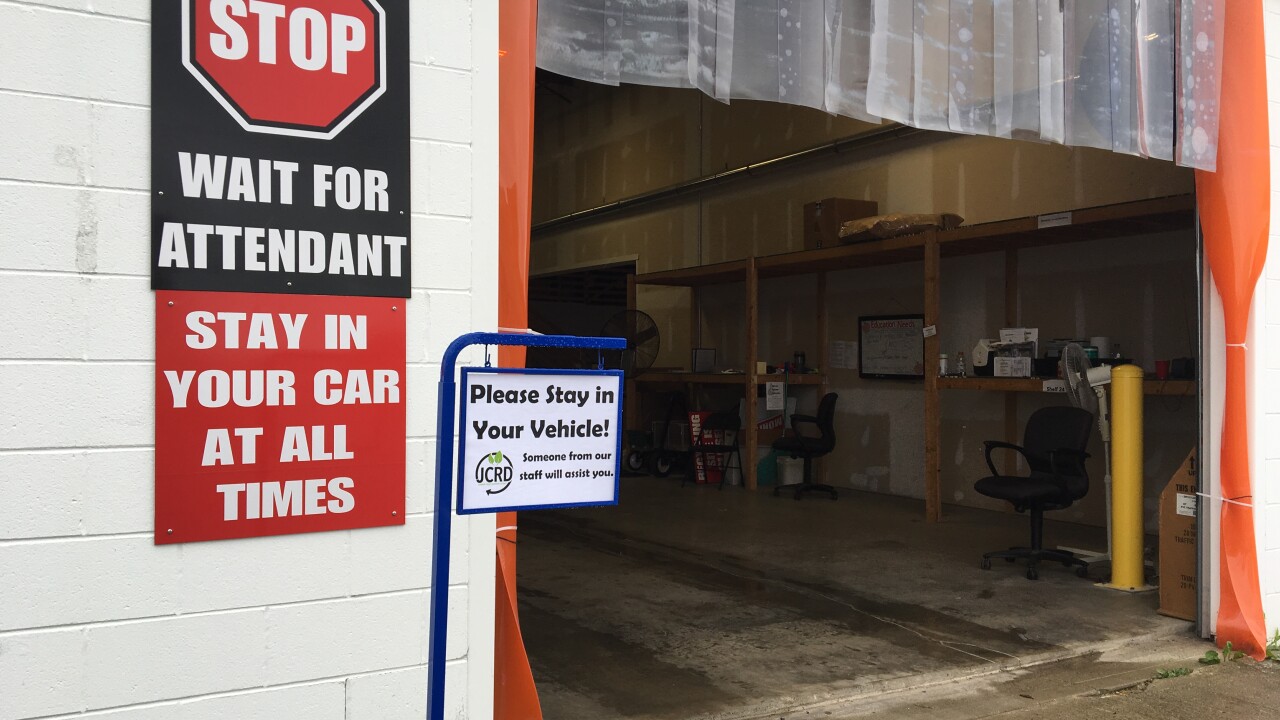 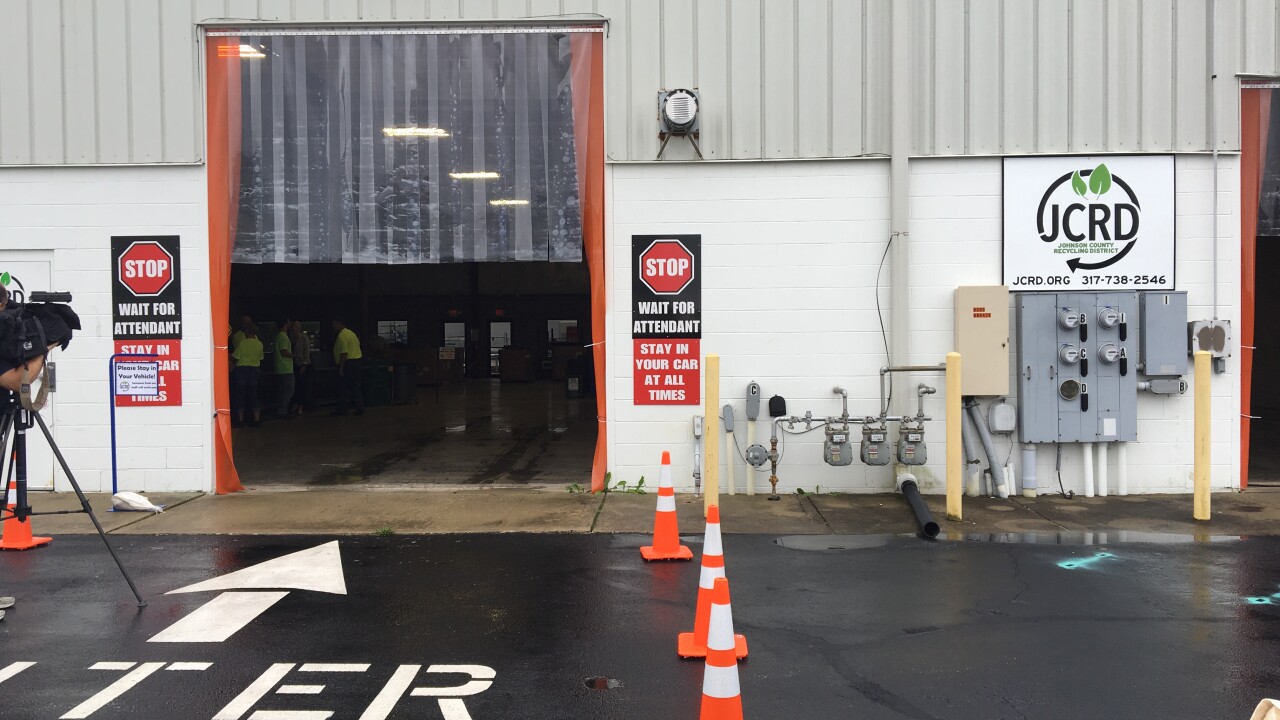 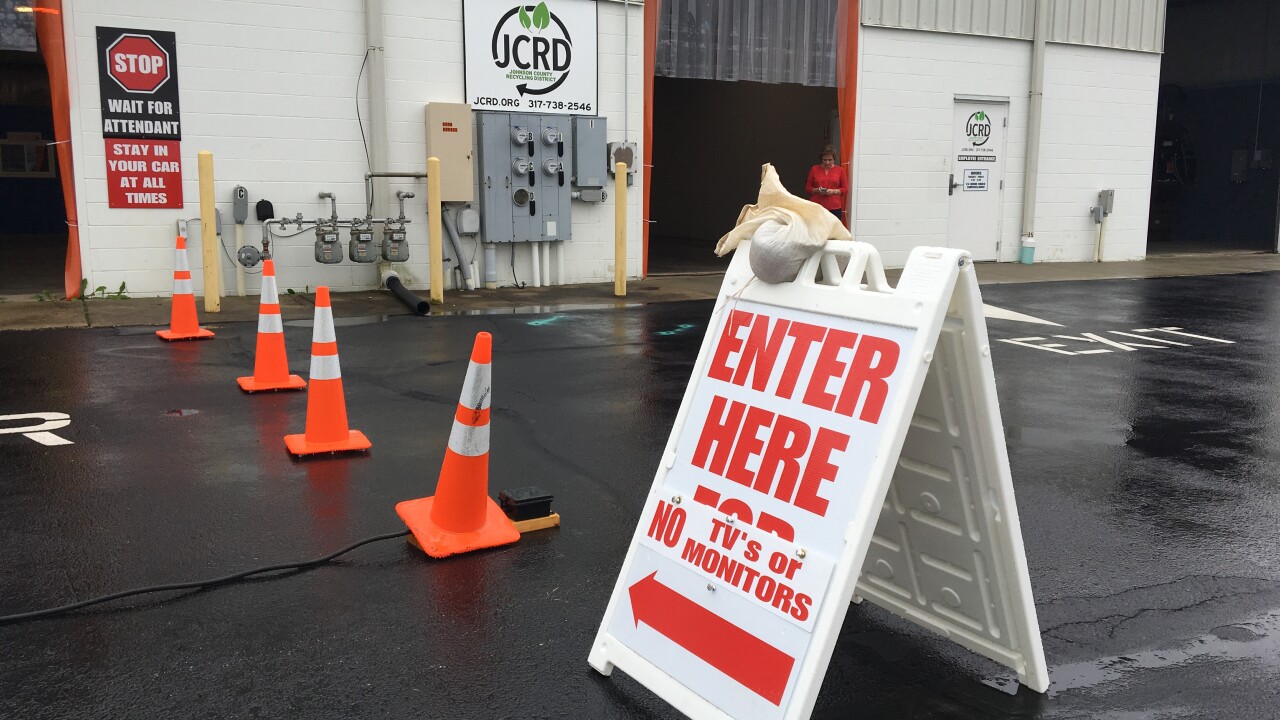 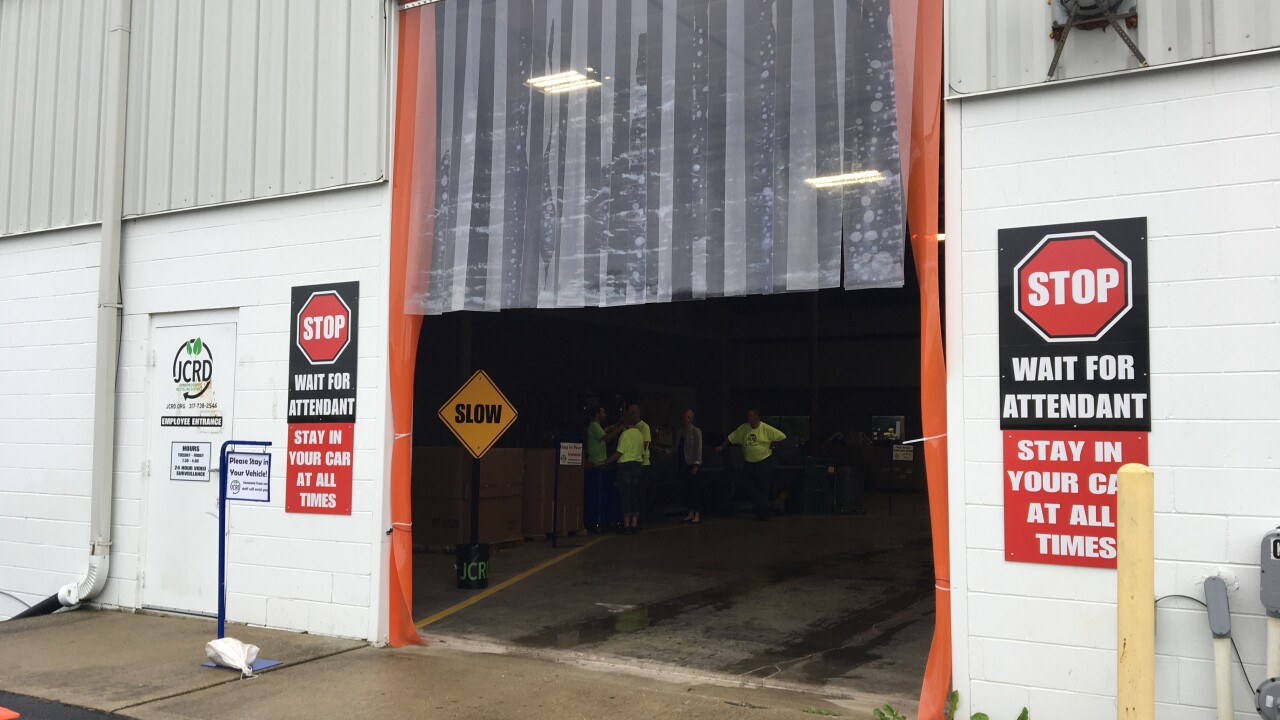 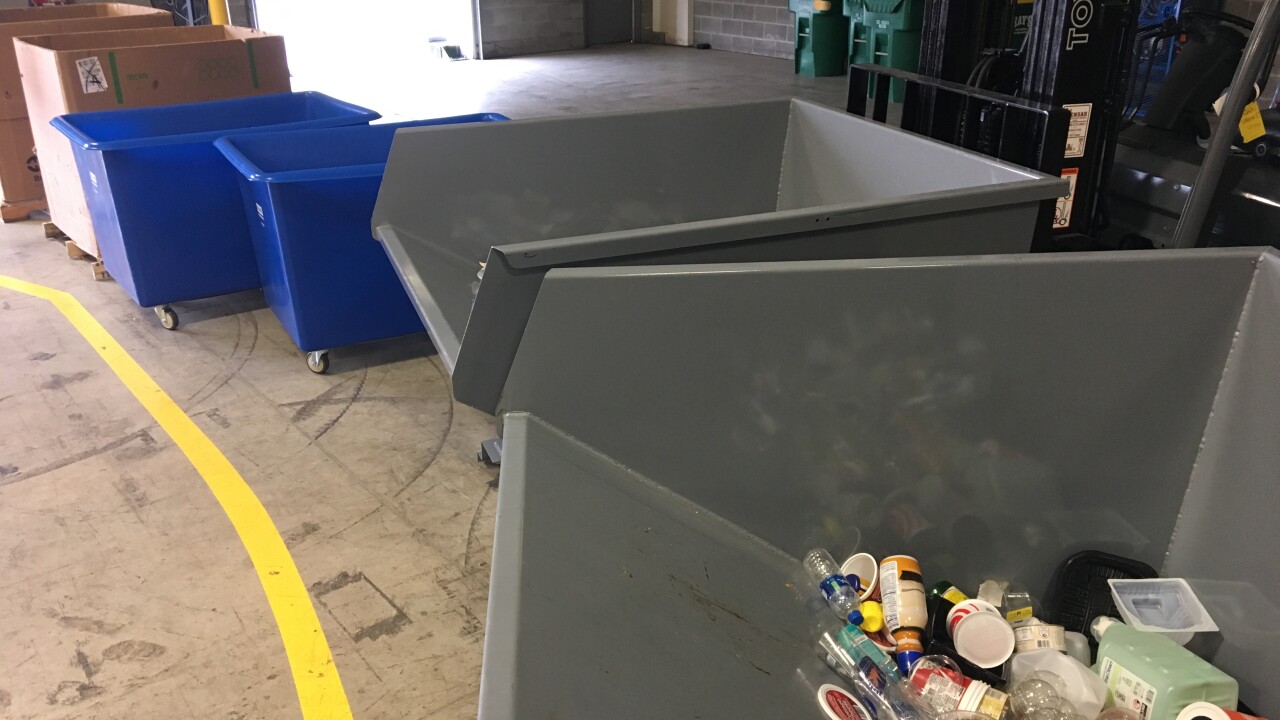 JOHNSON CO. — After a year-long hiatus, recycling has returned to Johnson County.

Last summer, when they stopped offering the service, residents said they had no option but to throw their recycling in the trash.

"Threw a lot of stuff in the trash. I did," Anissa Johnson, a Franklin resident, said. "I took what I could to the paper and that kind of stuff but other than that I didn't have any options."

"We have spent literally the past year not only trying to create this facility but truly educating the public on what can be recycled," Jessie Biggerman, Johnson County recycling district executive director, said.

The problem was, according to the district, people were dumping their trash at all seven recycling locations, and the county couldn't afford to sort through all of it anymore.

"When you have a contaminated load of 40 to 50 to 60 percent is contaminated, you could almost be assured that a lot of that is ending up in the trash and the landfill," Biggerman said. "And that's not what we are here for."

Plus, when China shut its doors, no longer accepting recycling materials imported from countries like the U.S., there was nothing the county could do with the excess.

But now, they're back with a new system.

Before, folks would drop off their recyclables in unstaffed bins outside. Now, residents can stay in their car and drive through the warehouse where staff will remove items for them.

This way, staff members can sort items correctly, and people can feel more responsible for their waste.

The service is for Johnson County residents only.