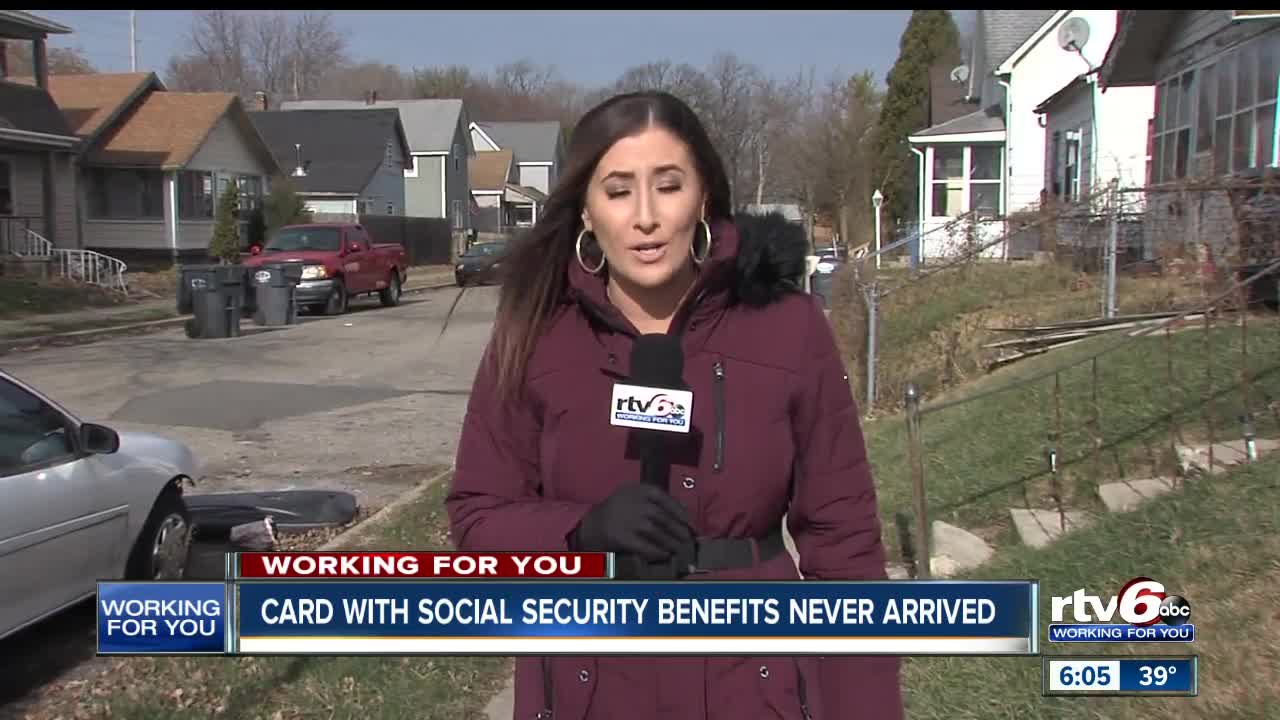 After months of waiting and multiple phone calls, an Anderson man reached out to RTV6 when he had no luck getting his Direct Express card delivered so he can access his Social Security benefits. 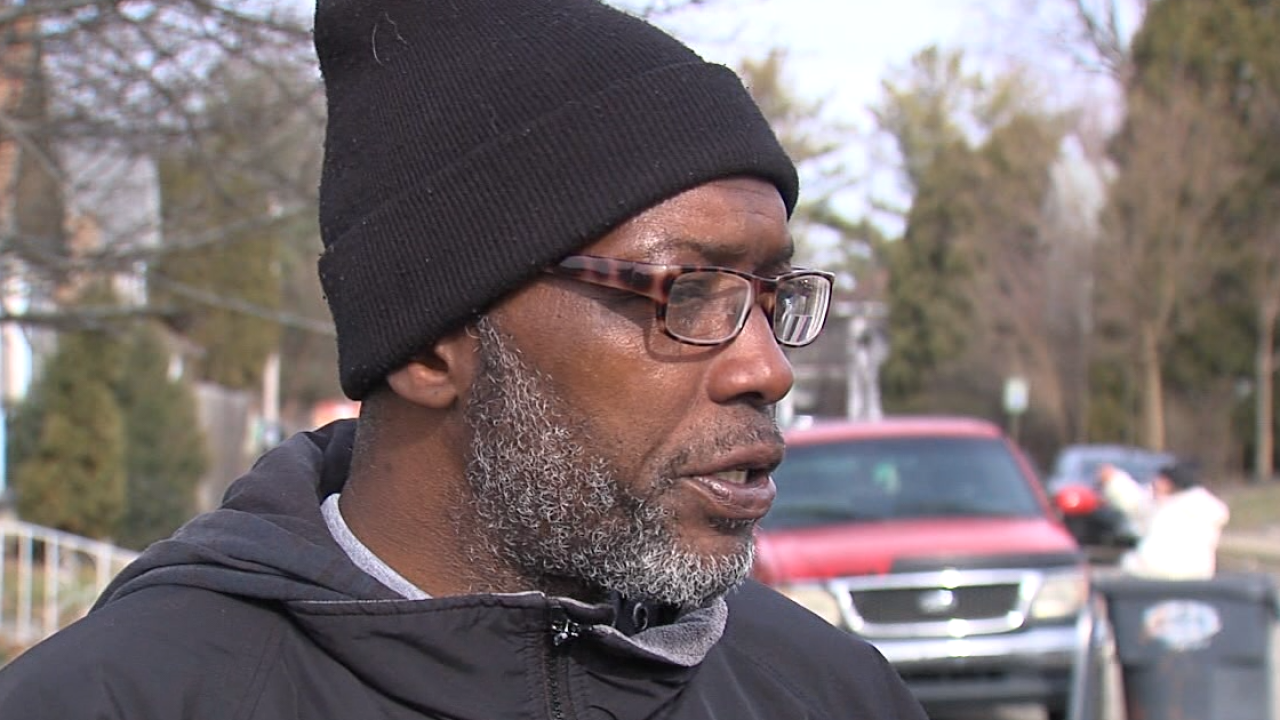 ANDERSON — For months, Marcus Randle has called to check on the arrival of his Direct Express card so he can access his Social Security funds.

People who receive social security or other federal benefit payments must sign up for an electronic payment option. The Direct Express card is recommended for people like Randle who don't have a bank account.

"They issued it in October. This is December. It should've been here," Randle said. "Nobody will tell me how do I file for a lost card if I don't have a card number. That's the only question, can I get a card number? So I can file for a lost card. Because I never got a card. So I'm just up in the air. Figured I would call you guys to see if you could get in touch with somebody.

RTV6 reached out to the Treasury Department and Comerica Bank, which issues the card. While we were interviewing Randle, he received a call from a senior manager with the bank.

"This is the first time that I've actually talked to somebody that, honestly, well, actually is looking into it. It's leading me in some type of direction," Randle said.

The manager apologized and assured him she would help him get a new card.

"That was so fast. You know how long I have been waiting on a phone call? Just an answer? People told me all week last week, I'll call you back, but you came. Thank you so much," Randle told RTV6. "My trust is back as far as people. I really thank you so much. Thank you. You came all the way here to help this guy. Wow. God is so good."

Comerica Bank confirmed they have reached out to Randle and they will follow-up with information received on the phone in order to get him a new card.