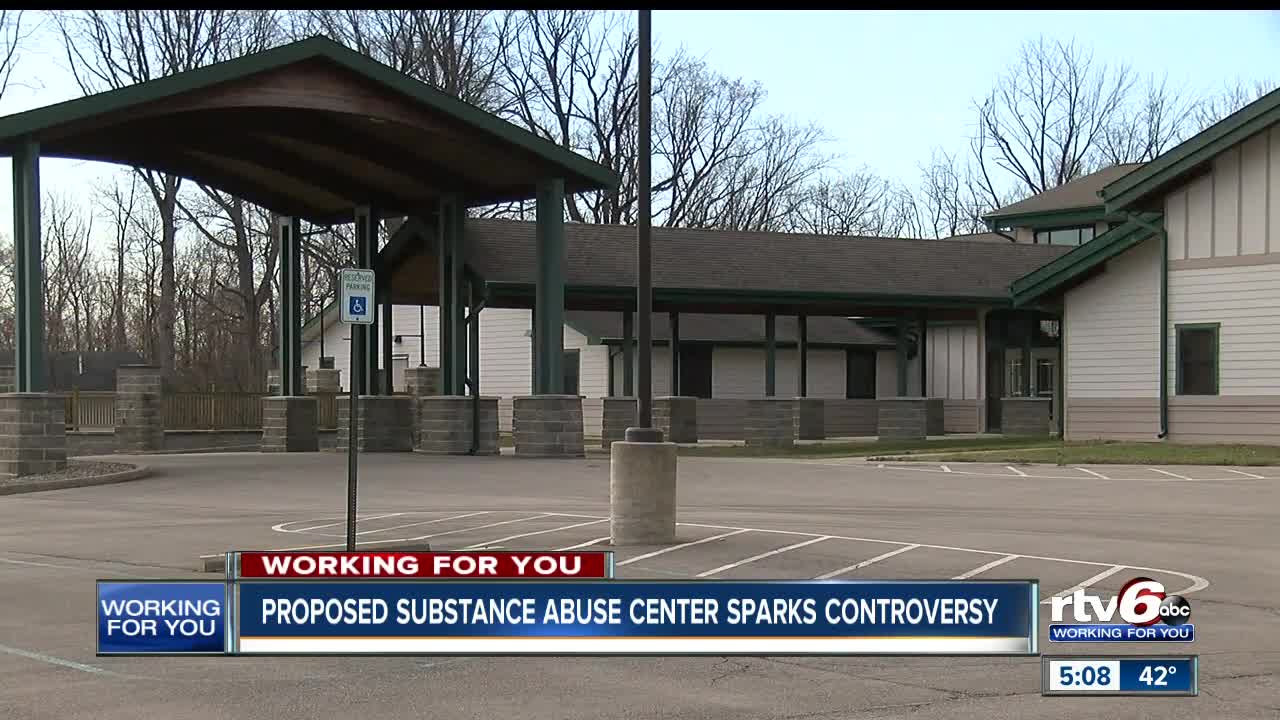 Some residents in Anderson say they are working to keep a rehabilitation facility for people suffering from a substance abuse disorder or a mental illness from opening their neighborhood.

ANDERSON — Some residents in Anderson say they are working to keep a rehabilitation facility for people suffering from a substance abuse disorder or a mental illness from opening in their neighborhood.

People like Shawn Clemons, who live less than a mile away from Sonrise Retreat Center, says Madison County needs a rehab center, but they are opposed to the location of where the center would be.

In September, Clemons says she found out the former church retreat for disabled children, that has been empty for three years, could become a rehab center.

"We do worry about crime, not just because of the high intensity rehab, but you're bringing 100 people bare minimum to our neighborhood," Celmons said.

Neighbors asked right away for a continuance to the delay the process. In November, they asked for a delay again until the city council voted 6-2 in December to move forward with the process of making a special exception to open.

RTV6 reached out to the mayor’s office for a comment. No one would comment on the issue before a scheduled vote at 4:30 p.m. Wednesday.

Residents say they feel ignored and worry the decision will impact their property value and make them feel unsafe.

"If they were to vote yes, it is a turn key operation," Celmons said. "They can turn the key and it is open."

In December, an official from the White House Office of National Drug Policy visited the facility and voiced her support of the facility opening. She said it could serve as a model to other communities in Indiana and across the nation.

According to Aspire Health, if the final step in the process is approved, the facility would help those who have the financial means for recovery but are in need. They say the facility would provide services for city in desperate need.