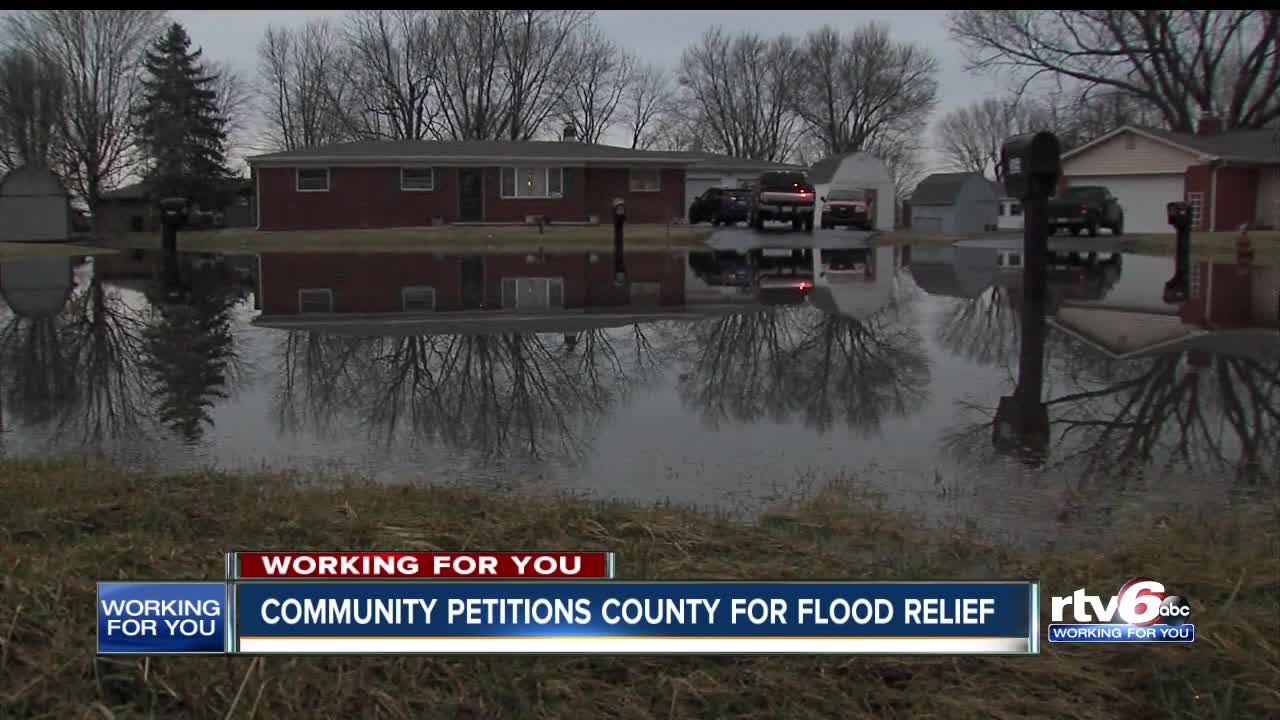 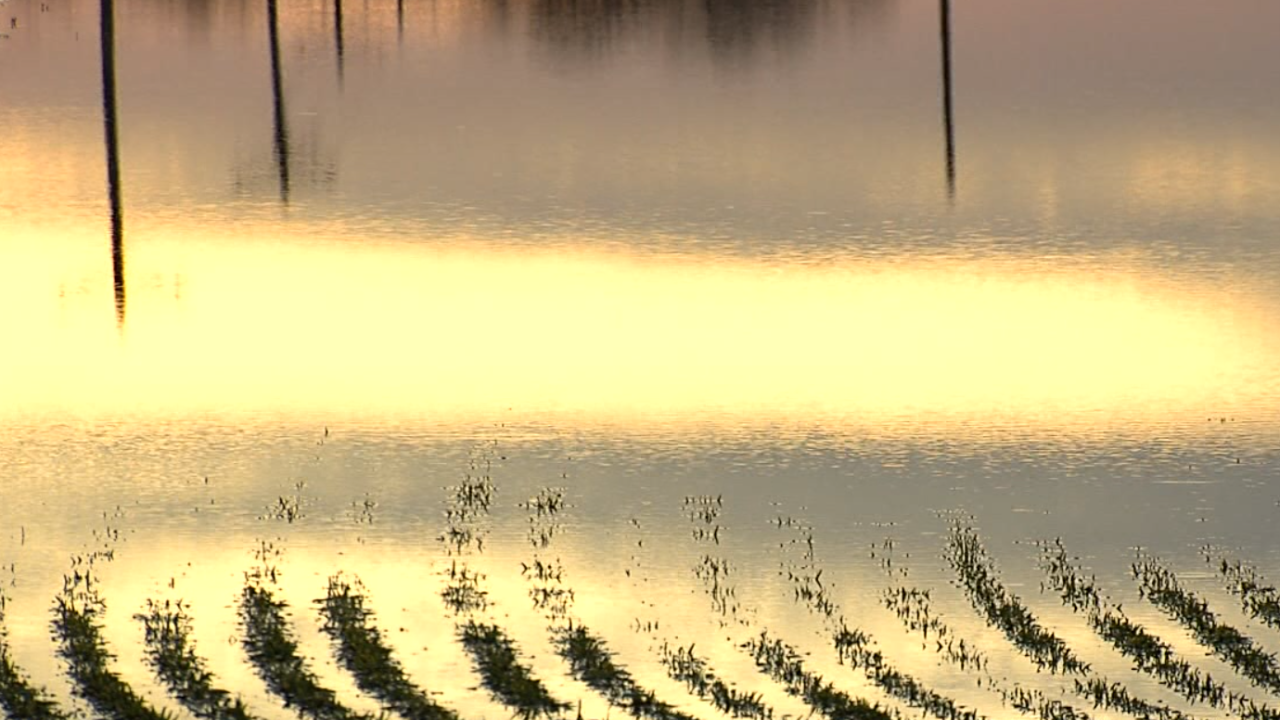 BARTHOLOMEW CO. — Families whose homes have experienced flooding in a Bartholomew County neighborhood are taking matters into their own hands. After finding out the county has known about the issue of flooding for years, but some of the homeowner were never notified about the problem before they bought their homes. Now, these neighbors are going door to door with a petition and asking county leaders for help.

One home in Bartholomew County has been filled with water for the last three weeks.

"The first time we flooded was the Spring of 2016," Amy Shehan-Walker said. "We did not know that this was a regular occurrence."

The family paid $15,000 to install a drainage system. As Shehan-Walker's daughter has asthma and mold is their main concern.

The previous owner told her the house was damaged during the flood in 2008, but three weeks ago it rained and the family's basement had water anywhere from six inches to four feet deep.

The neighbors collected around 40 signatures on a petition in the Northcliff and Armuth Acres community asking the county to install a drainage system that will keep the water out of people's homes.

Amanda Burdine is leading the charge. County Commissioner, Larry Kleinhenz told RTV6 that Burdine is the third home owner he has spoken to in nearly two decades concerned about flooding.

RTV6 showed you Burdine's cul-de-sac filled with water last week - her basement flooded for the second time since she moved in.

Burnside says she presented the issues to county commissioners Monday morning and is confident they're going to help get drainage put in. She is hoping other Bartholomew County residents will chip in and pay to create a fund that could go to help solve these kinds of problems.

"Then when it comes time to do another one we can do the same thing," Burdine said. "Something has to be done because our houses can’t just keep getting ruined."

Abigail Noel and her family moved into the neighborhood in 2016, and she says they were never told about flooding problems. The Indiana Real Estate Disclosure Form asks about water problems in basements, or other areas, and about flood damage.

"It was not disclosed to us at all or we wouldn’t have moved out here," Noel said.

And when it rained, Noel, her fiance, a newborn and a four-year-old had to move out of their home for two weeks when the water moved in.

"We couldn’t run our furnace and then our septic stopped working," she said.

The Bartholomew County Surveyor issued a report in 2003 recommending a drainage system be put in - saying it would improve public health.

This issue will be heard by the Bartholomew County drainage board on March 11.