Be ready for new bus stops on the Red Line 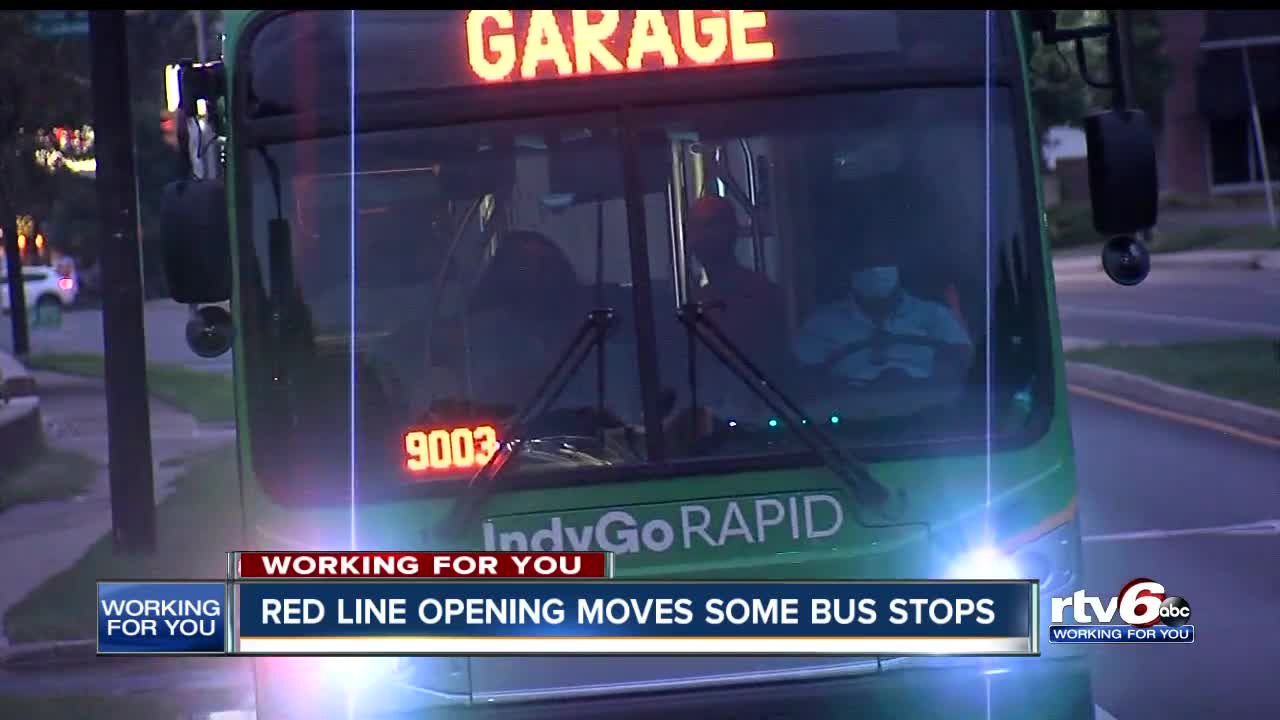 INDIANAPOLIS — Thousands of Hoosiers took rides on IndyGo's new rapid transit Red Line during the long weekend, but Tuesday will be the first day of official changes for riders taking the bus to work or school.

The 13-mile Red Line running from Broad Ripple to the University of Indianapolis replaces several routes, puts bus stops in new places and adds bus service to streets that didn't have it before.

For example, if you are on the south side and last week you rode Route 22 into Downtown, on Tuesday, bus Route 31 will pick you up at the stop where you have always boarded.

For those of you who used to ride Route 31 along Madison Avenue, that is now Red Line Route 90. Again, same stop with a different route number.

Similarly, bus stops along the Red Line where the bus has its own express lane also now have new stops. Along Meridian Street, you used to catch the bus on the right side of the street. Those stops are now closed. You, too, will now board the Red Line bus, but this time, you'll get on at the platforms in the center of the street.

Any questions? If you do, watch RTV6's special "Inside the Red Line" to learn more.