Bill designed to save homes in flood zones moves forward 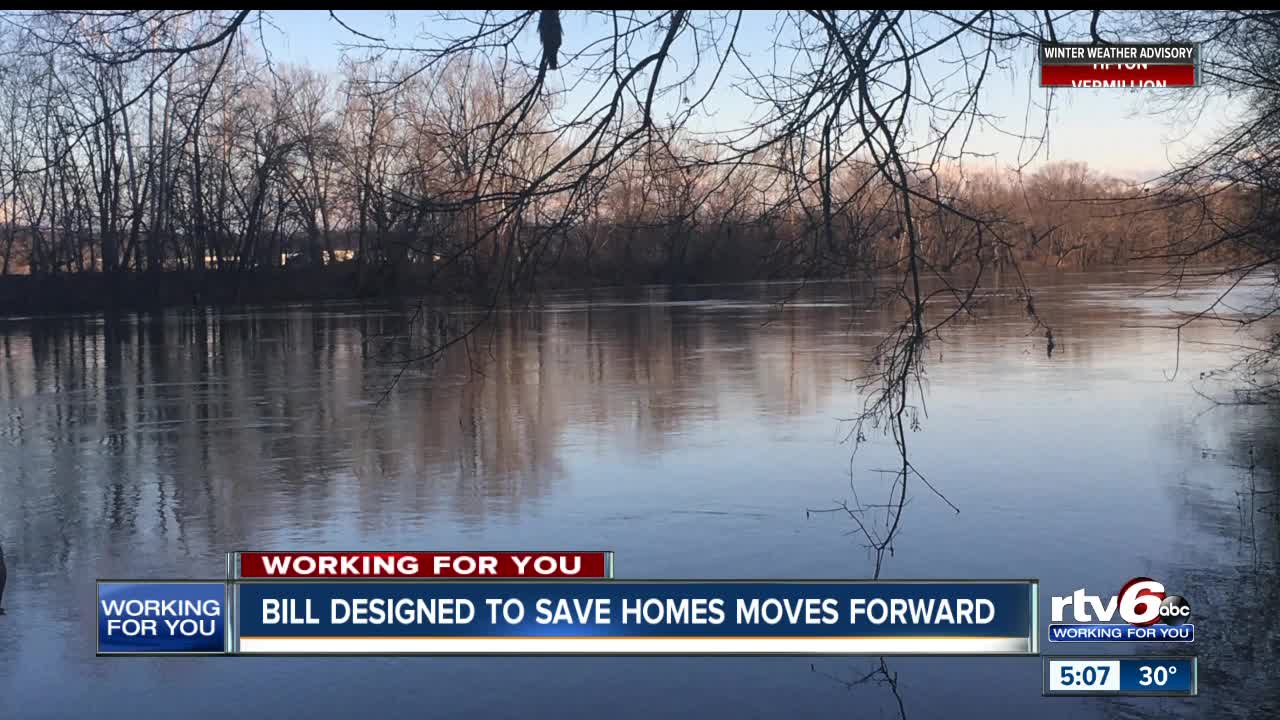 A bill designed to save homes in flood areas is moving forward just days after RTV6 spoke to some homeowners about their concerns. 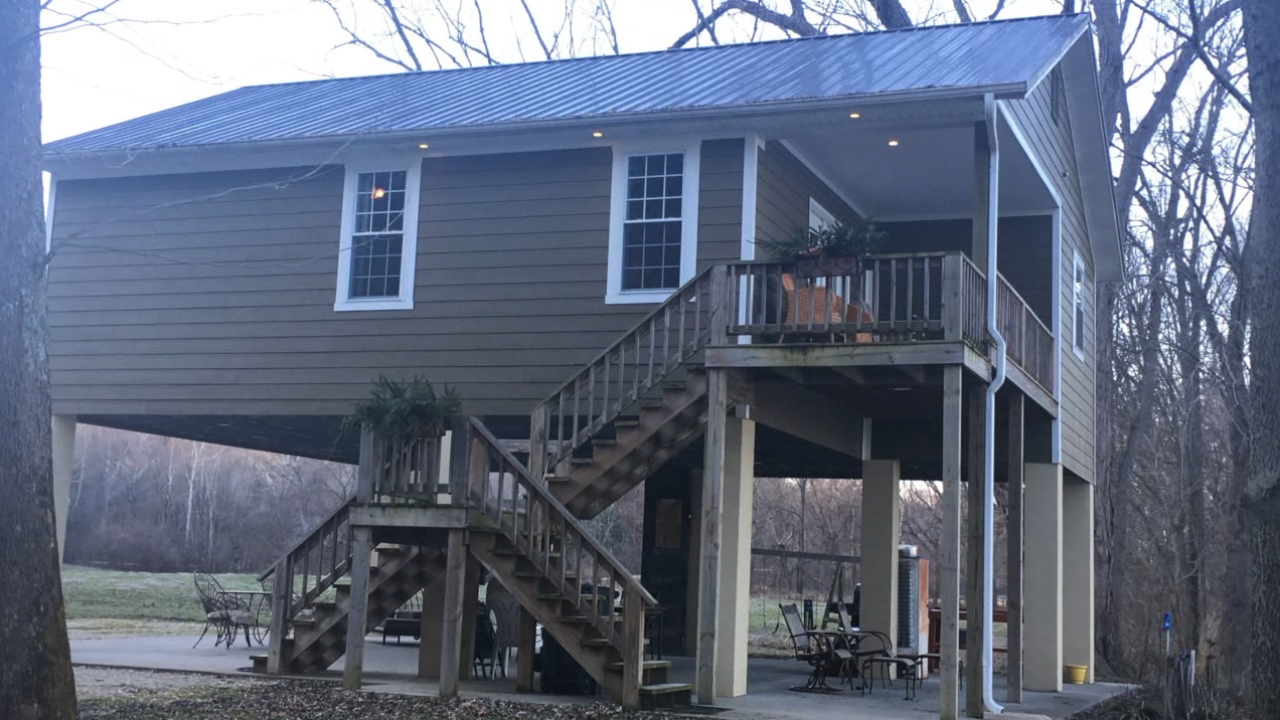 INDIANAPOLIS — Dozens of people squeezed into a small room on the first floor of the Statehouse to hear changes to a bill that could save a mother's dream.

Debra Beasley, who owned Beasley's Orchard in Danville, bought a cabin in 2017 in Martin County as a getaway place for her family.
However, the Indiana Department of Natural Resources recently sent notices to people who live in flood zones that they will need to leave and tear down their homes.

After RTV6 reported on the issue Monday, we contacted state lawmakers and a bill is in the works on the flood way issue.

"I know that my mom has been with us every step of the way and she's with us now," Lyra Baitis said. "We have a chance now we didn't have before."

Last spring, the family was told they would need to remove the home because it was constructed in a floodway. The notice sent the family into action and after joining with others facing the same fate, the group got the attention of State Rep. Shane Lindauer (R-Jasper), who put a bill together and got to work.

"Whether you know it or not, every cabin owner on every creek or river in the State of Indiana is potentially in violation of Indiana code," Lindauer said.

In order to get Sean Eberhart (R-Shelbyville) to give the bill a chance, changes had to be made and, according to Lindauer, it was efforts like RTV6's that gave the people a voice and a platform.

"I think everyone is encouraged and hopeful," Lindauer said.

The changes to the bill would save the homes, but it could come with a cost to homeowners who would have to raise their cabins.

If homeowners are contacted by the DNR about a violation, they would have the option to remove their home or raise it to meet FEMA standards that require the home to be two feet above 100-year flood level.

"They have an option, and I think that is what they were looking for," Eberhart said.