Brownsburg seniors worry they're being priced out of retirement home 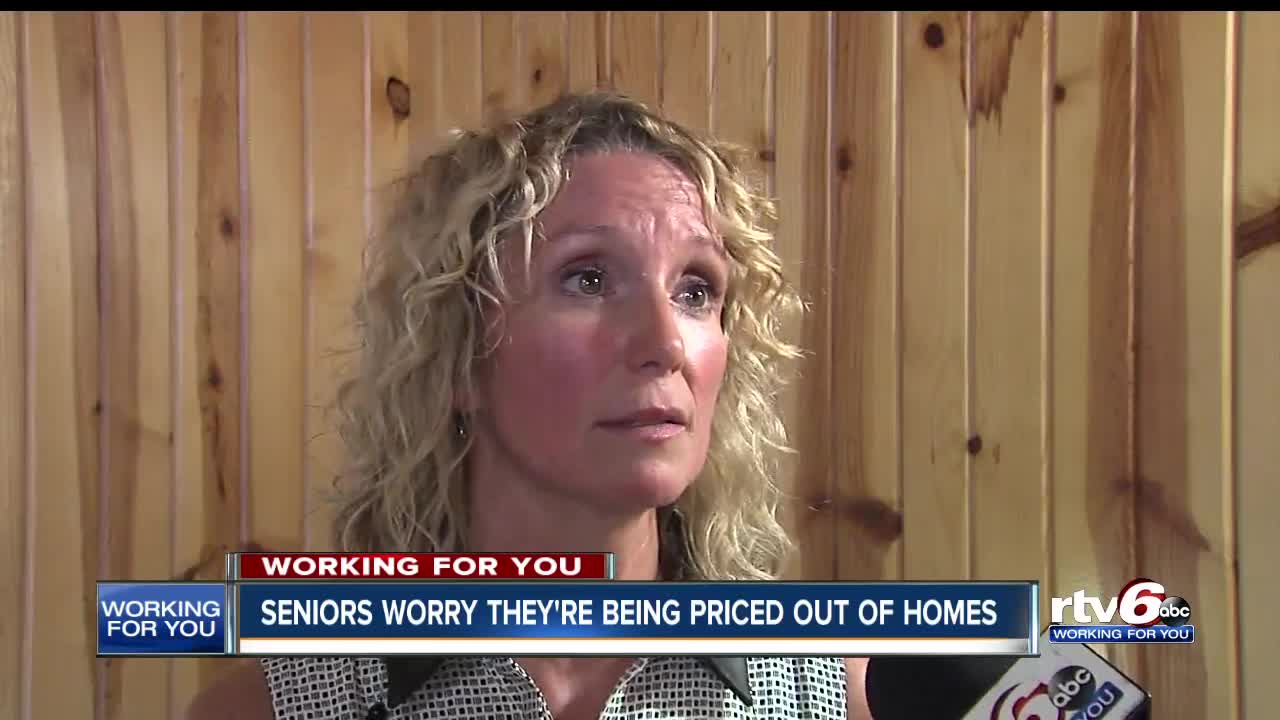 A group of seniors is afraid they're about to be priced out of their Brownsburg retirement community.

BROWNSBURG — A group of Brownsburg senior worry they're about to be priced out of their retirement community, but the new owner says her new group is simply offering better service for residents.

Tenions are running high at the Club Manor Retirement Community over the prospect of a rent hike. The new managers and owners of the property with Core Redevelopment held a meet-and-greet with residents to discuss what they're planning to change.

Marci Seal is the executive director of the community.

Seal said they're planning to honor any current lease rates, but she said they will need to raise rent to pay for planned upgrades and to provide better-quality service.

"I am raising the rent rates to be very comparable to other assisted living, independent living in the area," she said.

Seal said it's up to residents to decide if they want to stay. Diane Horton said she will be forced to leave.

She's not alone. Jennifer Pierson is unsure if her uncle, Gary Berhardt, will be able to stay. She said he has been living month-to-month, that his lease is already expired.

"I was told his rent would go up September first, so essentially he had one month to pay his rent at his current rate and find a new place to live and get out," Pierson said.

Seal said no one will be forced onto the streets.

"I'm not kicking anybody out," Seal said. "I will actually help them find placement."

Management said they are not a licensed health care facility, and they will not be able to accept Medicaid vouchers.