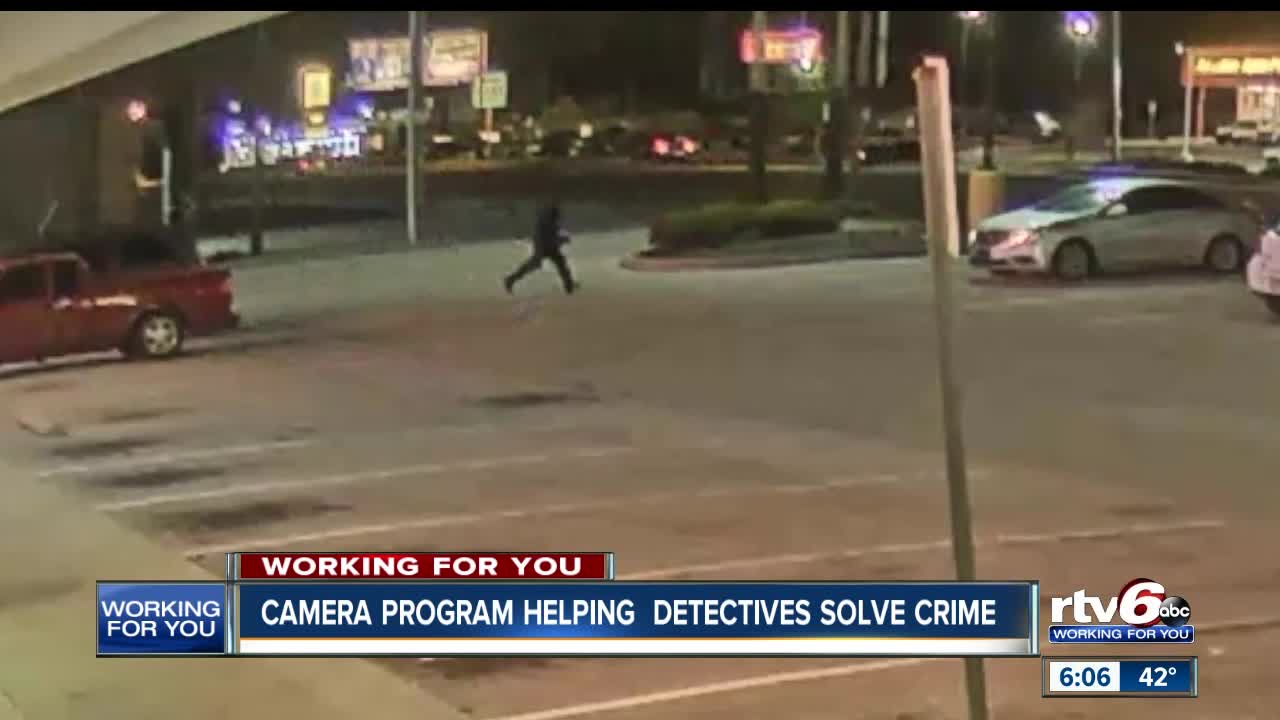 The B.Link program is a way for IMPD to partner with community members and businesses who own security systems. Here is how it is used. 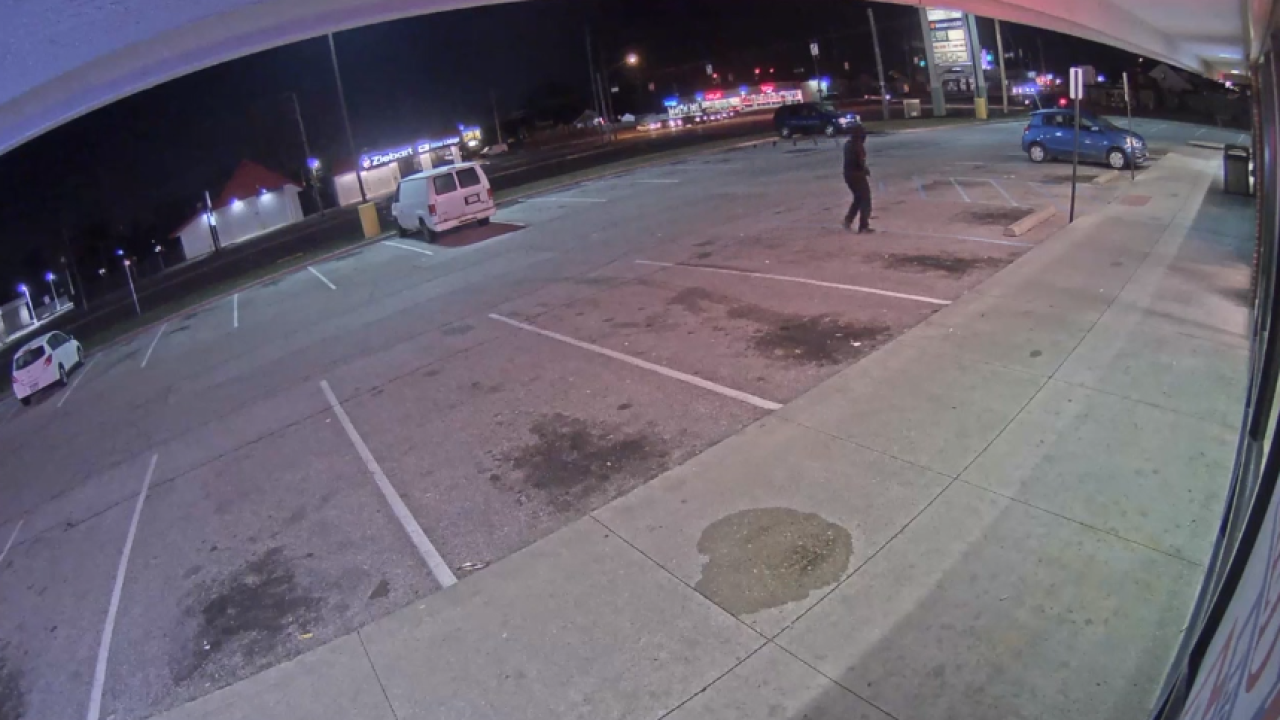 INDIANAPOLIS — The Church's Chicken location at Washington Street and Post Road was recently the scene of a robbery.

According to a police report, someone walked in with a gun and took off with cash. The whole time, cameras nearby at Big Red Liquors, a business that partners with the Indianapolis Metropolitan Police Department through the Business Link-Indy program, or B.Link, were rolling.

"They captured the suspect's vehicle and the suspect entering and leaving the business," IMPD major Kendale Adams said.

B.Link is part of a partnership between police and the community. Businesses that sign up agree to have additional equipment installed on their surveillance systems, which gives officers at the Incident Analysis Center direct and instant access to footage.

The program also allows detectives to get a jump start on a case, saving them days or even weeks.

It's a quicker process than relying on businesses to save, pull and provide the video. So far, four businesses have signed up.

"This is an affordable option for businesses and (homeowners associations) who are looking for ways to not only protect themselves, but also protect their community," Adams said.

Now, police are working to raise awareness about the program and encourage the community to sign up.