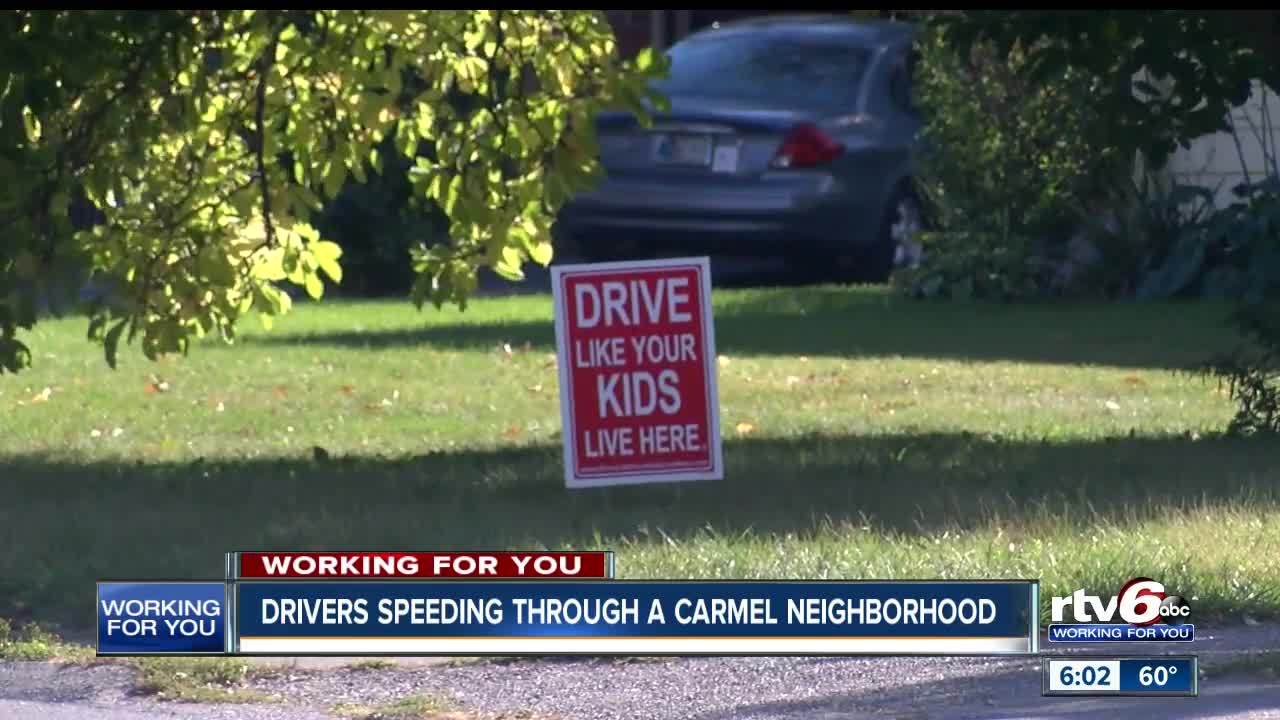 People say a construction project in Carmel is leading to a safety concern for children walking to and from school due to speeding drivers. 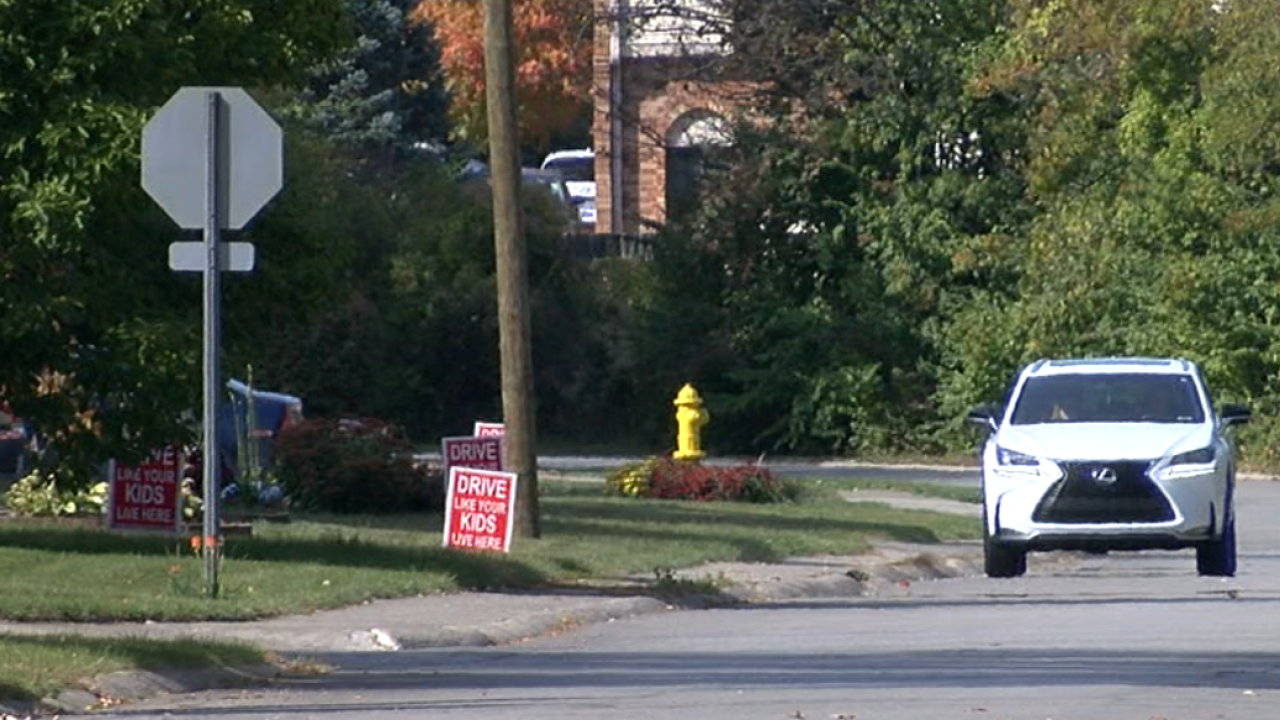 CARMEL — Road construction in Carmel has created a safety concern for students walking to and from school.

Work is underway to build a new roundabout at the intersection of Main Street and Guilford Road that is expected to be complete by the end of the year. As that happens, drivers are using a nearby neighborhood to cut through to get to Carmel Middle School.

People who live there say drivers are speeding down their street.

"Speeding has been an issue for some time in this neighborhood," Susie Kennedy said.

Kennedy has lived off Emerson Road for the past 30 years.

"I am retired, so I am at home during the day," she said. "There are a lot of speeders, especially in the morning and late afternoon and then during the day."

Recently, though, she has noticed an increase due to the nearby construction.

"Emerson has become the main thoroughfare where it used to be Main Street," Kennedy said.

Carmel police conduct patrols in the neighborhood, and to respond to concerns, the city installed a temporary speed bump. The neighborhood used to have permanent speed bumps, but the city was petitioned to remove them in 2006. Kennedy thinks they are still needed.

The average speed was 25 mph when the city took speed counts in 2018, with 85 percent of drivers going 29 mph. A city spokesman said that is below average for a neighborhood.

Michael Houser, who lives in the neighborhood, said speeding isn't his only concern.

Houser shared a doorbell video that was captured a speeding driver as his daughter walked to the school bus.

In an effort to send a message to drivers, several neighbors put out signs that say, "Drive Like Your Kids Live Here."

"Slow down," Kennedy said. "Slow down. There are kids. There are animals. And they had the speed bump before I saw a dog hit."

Parents worry the worst will happen if drivers don't slow down.

"That a kid is going to get hit and killed," Houser said.

Police encourage drivers to use caution and give themselves extra time when using detours, especially through neighborhoods that aren't used to extra traffic.