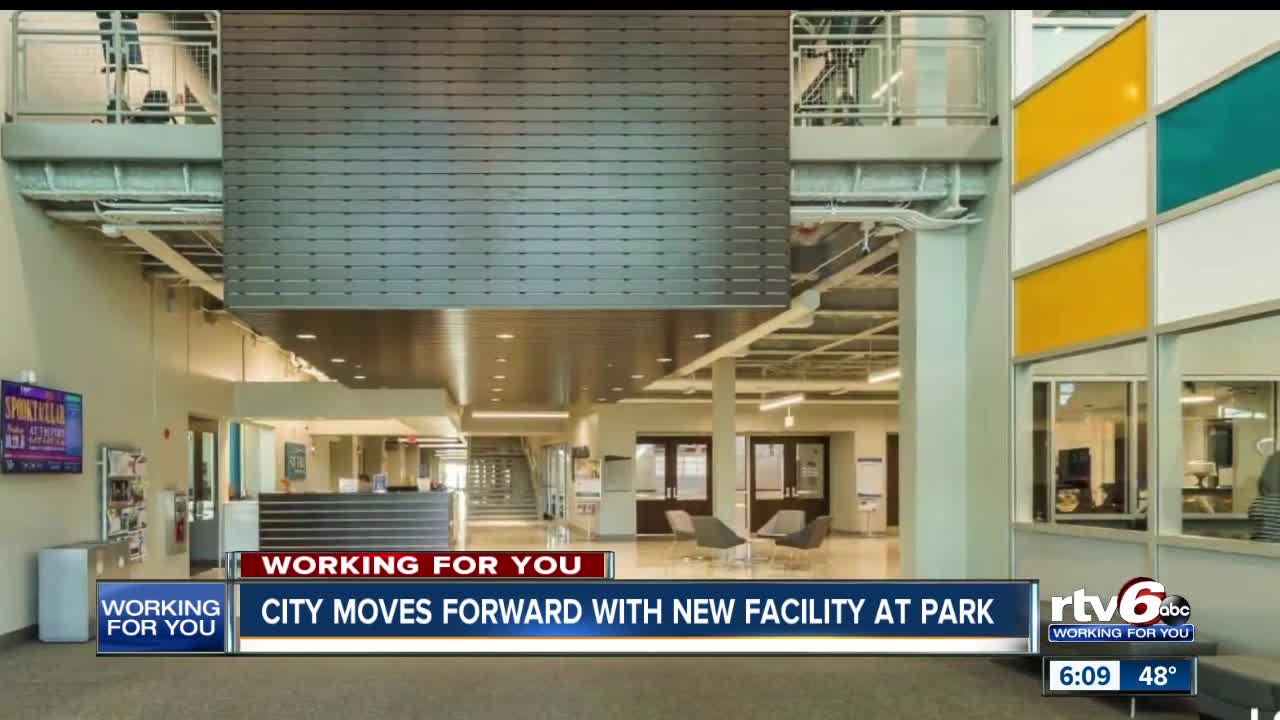 A zoning change was approved Wednesday for a controversial family center and community health clinic at Broad Ripple Park.

INDIANAPOLIS — A zoning change was approved Wednesday for a controversial family center and community health clinic at Broad Ripple Park.

The Metropolitan Development Commission voted 6-1 to approve the zoning variance needed for this project. It was zoned for park usage, but this variance allows for part of the family center to house a healthcare facility.

Some city leaders say the center is needed, but some residents say they're still against the project.

The current family center will be demolished and replaced with a new facility with a gym, track, fitness area, and primary care facilities for Community Health Network.

Some neighbors are worried it will create safety issues and cause more traffic.

The project is a partnership between Indy Parks and Community Health Network. Leaders for Indy Parks say it's a new way to fund a $19 million project they otherwise wouldn't be able to afford.

The Department of Metropolitan Development released the following statement:

The city of Indianapolis is extremely supportive of the project and today’s variance hearing was the next step in the development process. We will continue to work with the developer to complete the project agreement, finalize design, and then begin construction of the new family center.

You can learn more about the plan here.