Community groups taking on violence in Indianapolis by changing lives 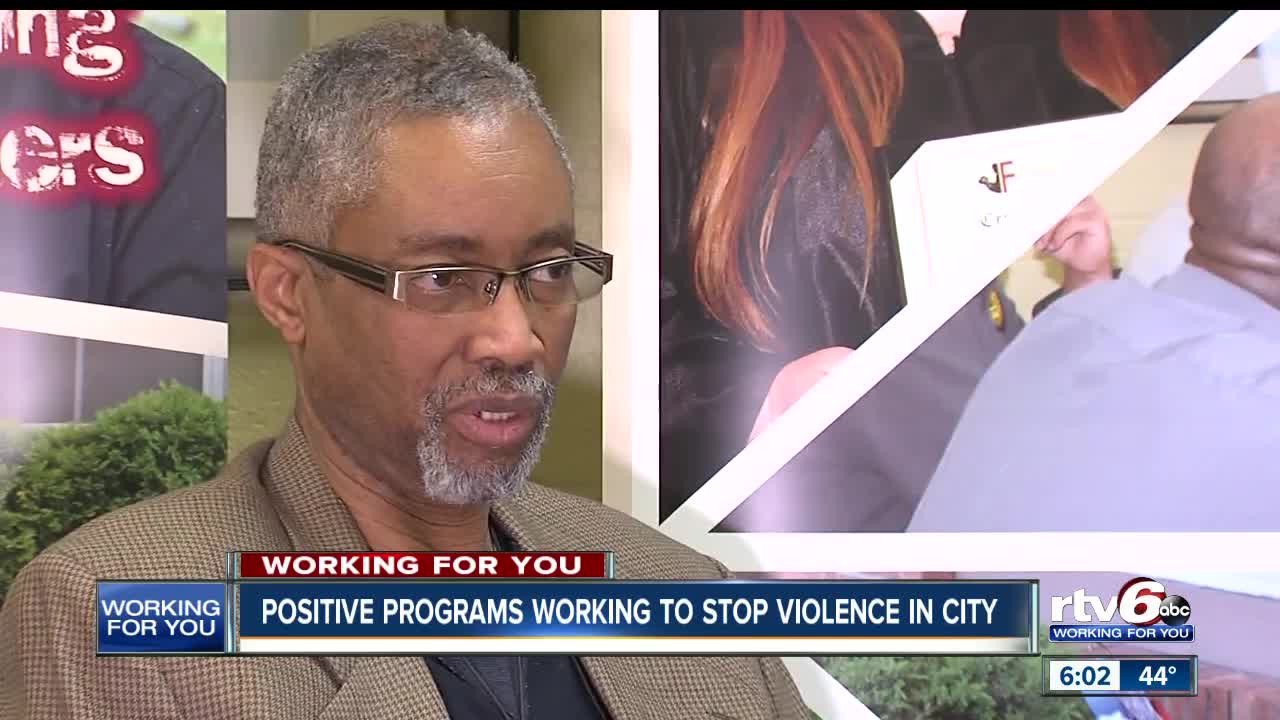 Several organizations throughout Indianapolis are working to help reduce the number of violent crimes.

INDIANAPOLIS — Several organizations throughout Indianapolis are working to help reduce the number of violent crimes.

If it weren't for the help from the Fathers and Family Center, Jamichael Fann might not have a high school diploma.

"Once I called them and told them I have a child on the way, they were like 'You're welcome,'" Fann said.

A decade later he's a homeowner, working on getting his second college degree, and is the Fatherhood Engagement Lead Marion County.

"It takes a new community to help change old behavior, otherwise you'll go back to the familiar," Fann said.

For more than two decades, Dr. Wallace McLaughlin has worked to help get fathers out of the streets and help make families stronger.

"It's about digging deep to reveal the real problems pushing people to resort to violence," McLaughlin said,

At New Direction Church, Pastor Kenneth Sullivan Jr. is saving more than just souls through his program called SAVES. A mission that found its way to him through tragedy.

"My best friend was murdered when we were 18 years, we had just graduated high school at Arlington High," Sullivan Jr, said. "We were excited and he was killed that changed my whole life."

He says slowing down the gun violence starts with giving hope to those in the community who feel hopeless.

"So that young men and young women would not have a desire to do some of what they see in the streets because we're exposing to a whole new world of opportunity for their careers and futures," Sullivan Jr. said.

Sullivan Jr. says the only way to help reduce violence and people from committing acts of violence is to open new doors.