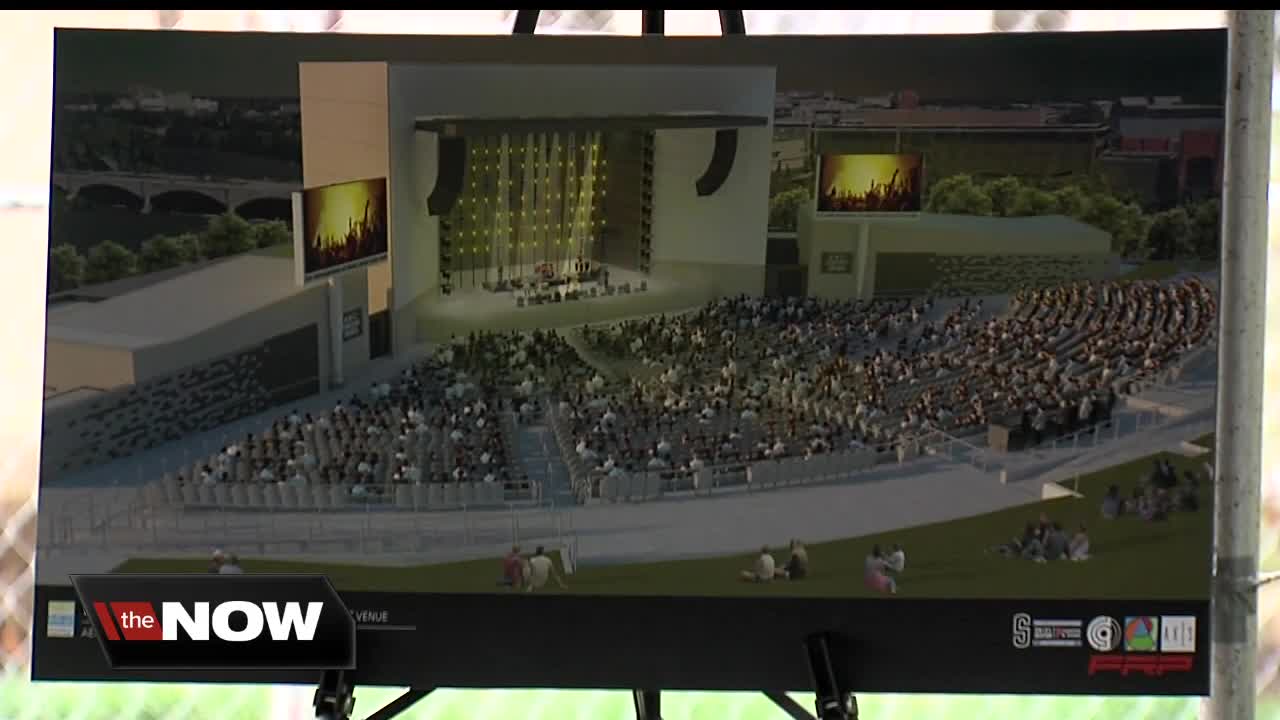 A new permanent stage is being installed at White River State Park. 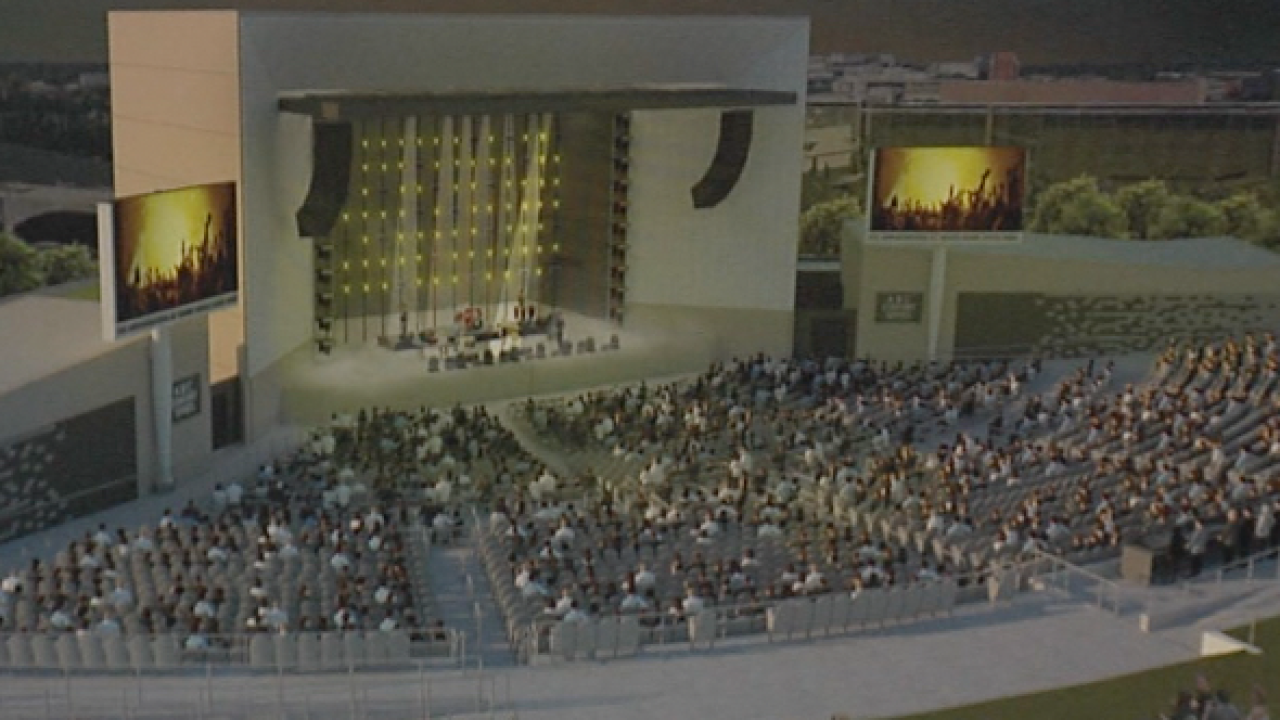 INDIANAPOLIS — Construction is well underway on the amphitheater at White River State Park.

Phase 1 of the project, which includes 60 new permanent restrooms, is already complete. Now, the second phase is underway, which will include a permanent stage and 3,000 permanent seats. The venue will seat 7,500 fans.

"I am from Hamilton County," Brian Dickinson said. "We have the Ruoff Home Mortgage Center up there, and that's a built-in stage and I've always loved going there. Concerts there are awesome. Bringing that here to Indianapolis will open the invitation to people coming to more concerts."

The new stage and seating will represent a change for people who are used to the temporary stage and all-lawn seats.

"I've only been there once. I really liked how the set up of the lawn in front right by the stage and the bleacher section with seating in the back it made you involved with the concert you were right up close," Dickinson said.

However, while some are excited for the improvements, others wish they could have had more input.

"It blocks the view of the city, and it is the first thing you see," Martin Krieg said.

Krieg lives on the west side of Indianapolis and rides through White River State Park almost daily.

"This is a world class area, a world class venue that is not being honored in that way," Krieg said. "This looks more like a big box Costco-type store. Without question I wish there was more input. What’s taking now what’s taking place it seems that White River State Park is operating in a vacuum. They are under the radar for everything."

Carolene Mays-Medley, the executive director of the White River State Park Development Commission, was not available for an interview Thursday, but she discussed the decision to build a new permanent stage at the groundbreaking in October.

"There are artists that won't play in temporary venues," she said. "The fact that we will have a permanent stage. It will be more sound, more structurally sound. There will also be artist amenities for the artist."

Construction is expected to be complete in June. The first concert scheduled are the Barenaked Ladies on July 5.