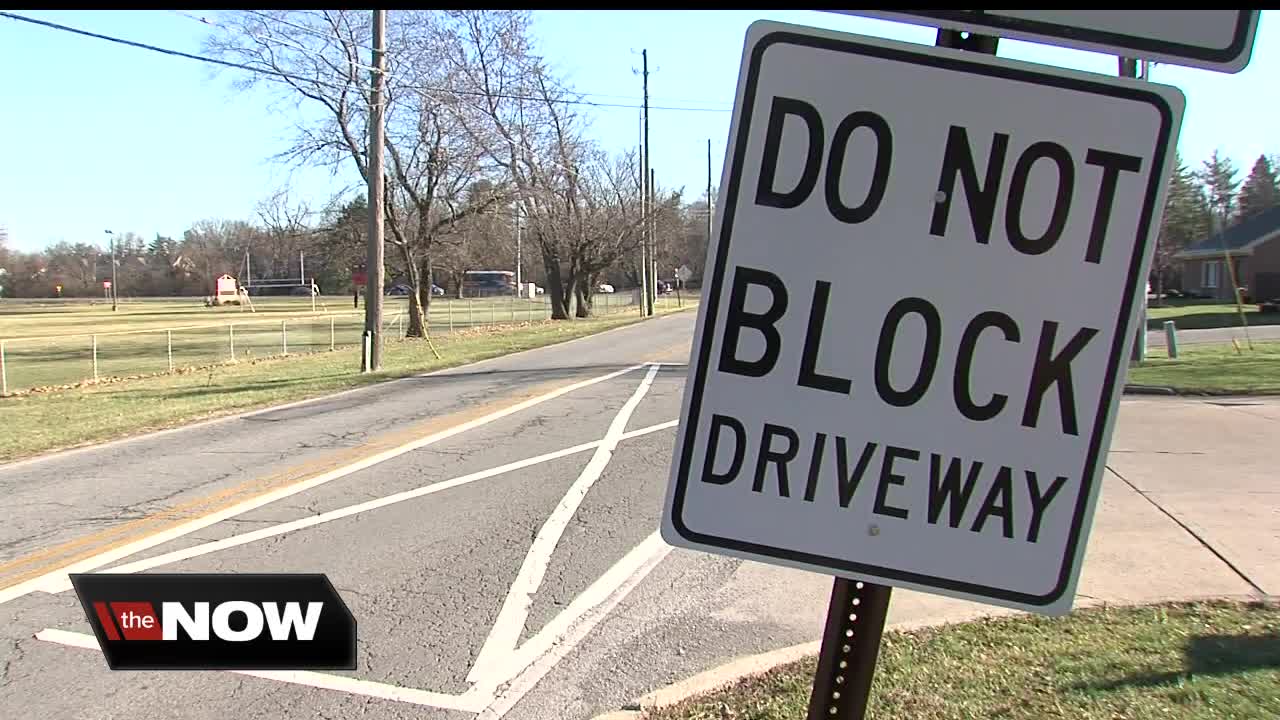 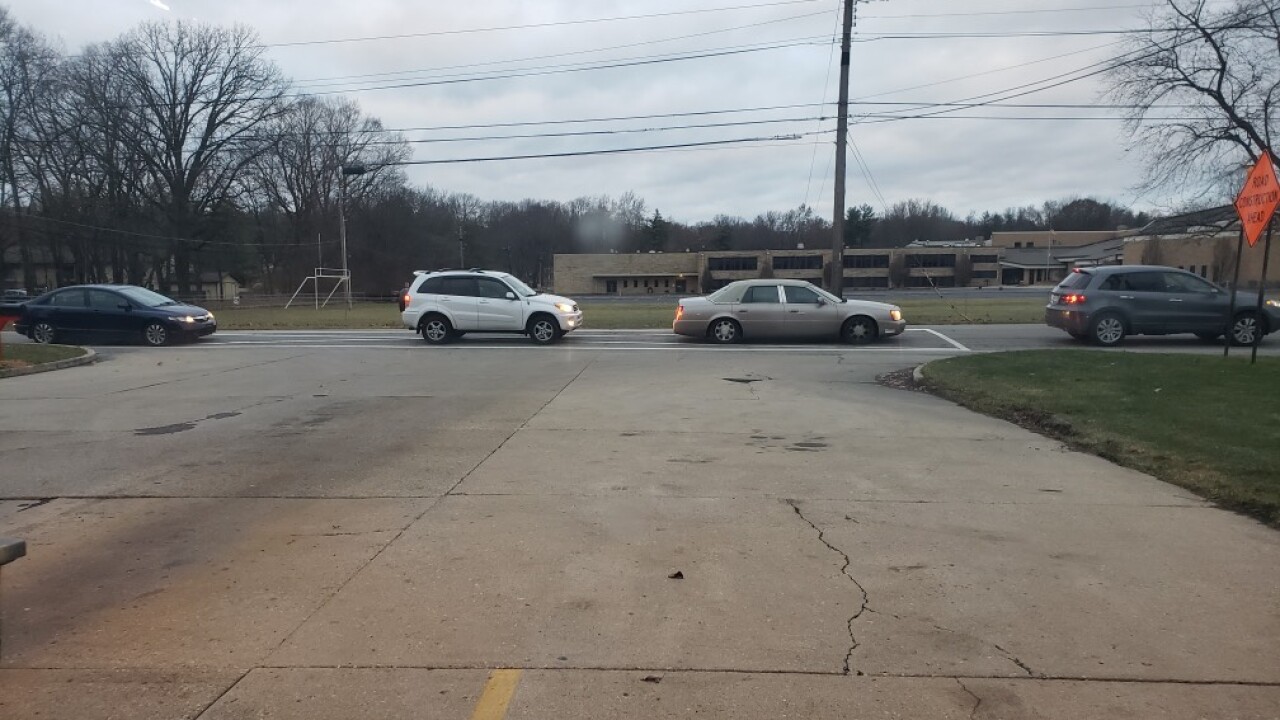 INDIANAPOLIS — When you have an emergency and call 911 for help, you expect first responders to arrive as soon as possible. Seconds count in those situations, but drivers blocking fire station driveways are causing precious time to slip away.

"If you were in an accident on Binford or your house was on fire, I think it would be unnerving to think that their response time was slowed down because they can't even get out of the driveway," Nikki O'Leary said.

O'Leary lives on the northeast side of Indianapolis near 56th Street and Binford Boulevard. Despite signs warning drivers to stop before Fire Station 8, it is a problem she sees often.

"They sit there and just blow the horn and then people that are parked in the driveway are trying to figure out where to go because the only place they can go is into the oncoming traffic lane," O'Leary said.

Drivers aren't the only ones concerned about this issue. Indianapolis Fire Department Battalion Chief Rita Reith said the house captain at Station 8 complained to the Mayor's Actions Center several times. That is why the Department of Public Works added striping on the road near the station, but drivers still aren't paying attention.

"It's always a concern for the firefighters when they could potentially get dispatched and the delay in moving the traffic away from the approach so that they can enter and exit takes away from precious seconds from the person calling 911 getting a response to their home or business," Reith said.

According to state law, drivers cannot stop within 20 feet of the driveway of a fire station. IFD said Station 8 is not the only fire station that sits on a busy road where traffic backs up, especially during rush hour.

IFD said they can typically get drivers to move quickly by activating their sirens, but they shouldn't have to in front of the station.

The Indianapolis Metropolitan Police Department said blocking a fire station driveway is enforceable, and the department will look into the problem in front of Station 8.

"I think this affects a lot of people," O'Leary said. "There is a nursing home east of here and there are a lot of residence around here that depend on them. A lot of elderly people in the area to depend on them being able to get out."