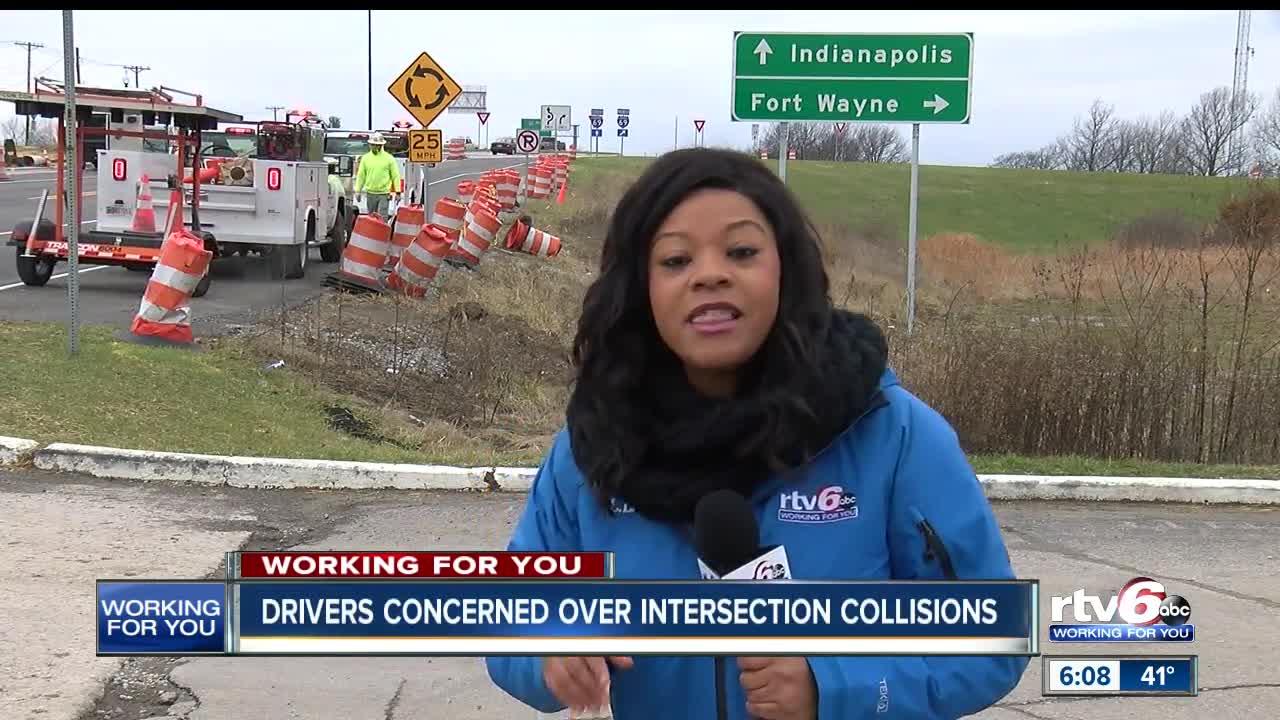 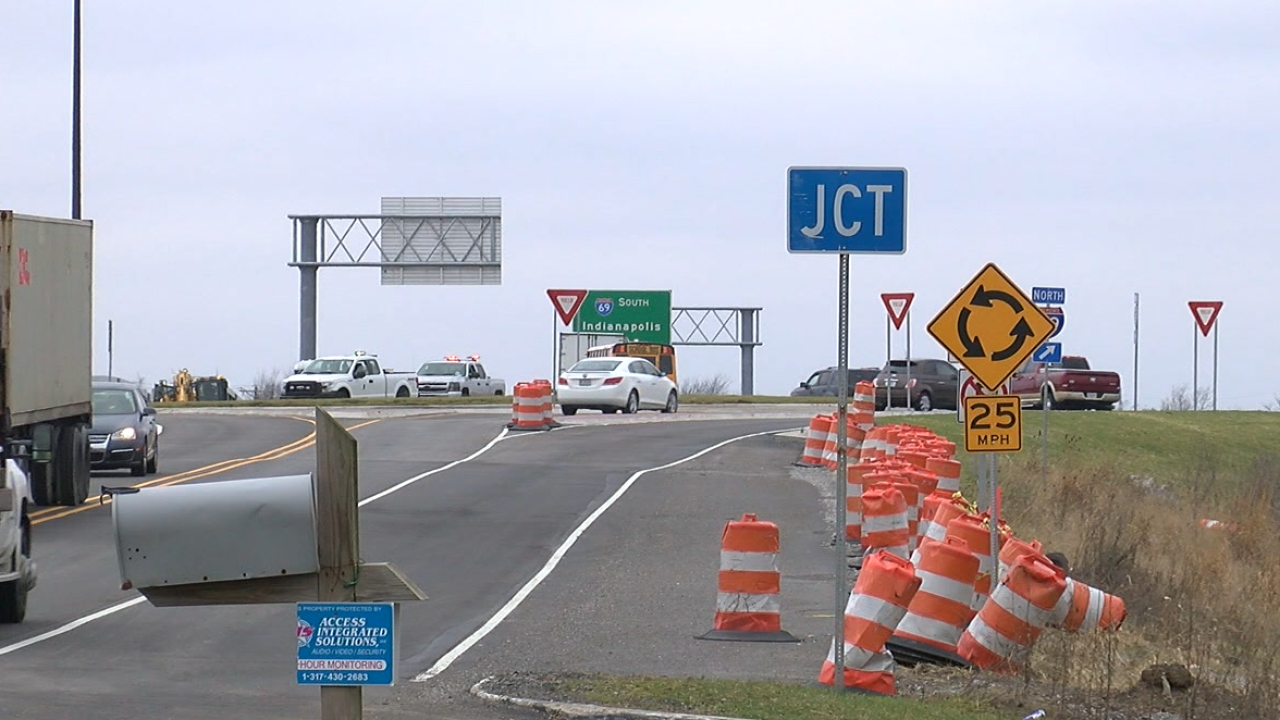 PENDLETON — A new roundabout off an exit in Pendleton is confusing drivers and some said it has caused several wrecks.

Brandon Evans drives from Anderson to Pendleton every day for work. He takes the 700 West State Street near Enterprise, an area under construction as the Indiana Department of Transportation and Pendleton work together to make improvements.

Evans said he welcomes change, but he said the new exit where drivers must slow down, yield to traffic and go right into the roundabout is a recipe for disaster if people aren't familiar with the area.

"It's a little confusing at times. I can see how people are getting into accidents," Evans said. "They are not paying attention."

Pulse Point showed two accidents within one hour Saturday night at the interstate exit, leaving some people wondering if the construction and added roundabout make the exit more dangerous than before.

The Pendleton Planning Department said they are aware that some drivers are confused by everything going on in the area, but they also said they plan to install signage to help with the confusion.

A no U-turn sign is expected to be added since the Planning Department found some of the crashes were caused by drivers making illegal turns instead of following the roundabout.

In the meantime, Evans said driving to work is going to require some patience and extra attention, especially with the detours caused by construction.

"In order to get to work, we had to go all the way to Fortville and turn around and come back," Evans said. "It takes me an extra two to three minutes to get to work."

That doesn't sound like much, but Evans said it can mean the difference between being late to work or on time.

Despite all the chaos drivers claim the changes have created, the town's planning department said they partnered with INDOT in an effort to improve safety and help the flow of traffic. Making the area harder to maneuver was never the intent, they said, and new signage was installed Monday.