East side community begs for peace after siblings' murder 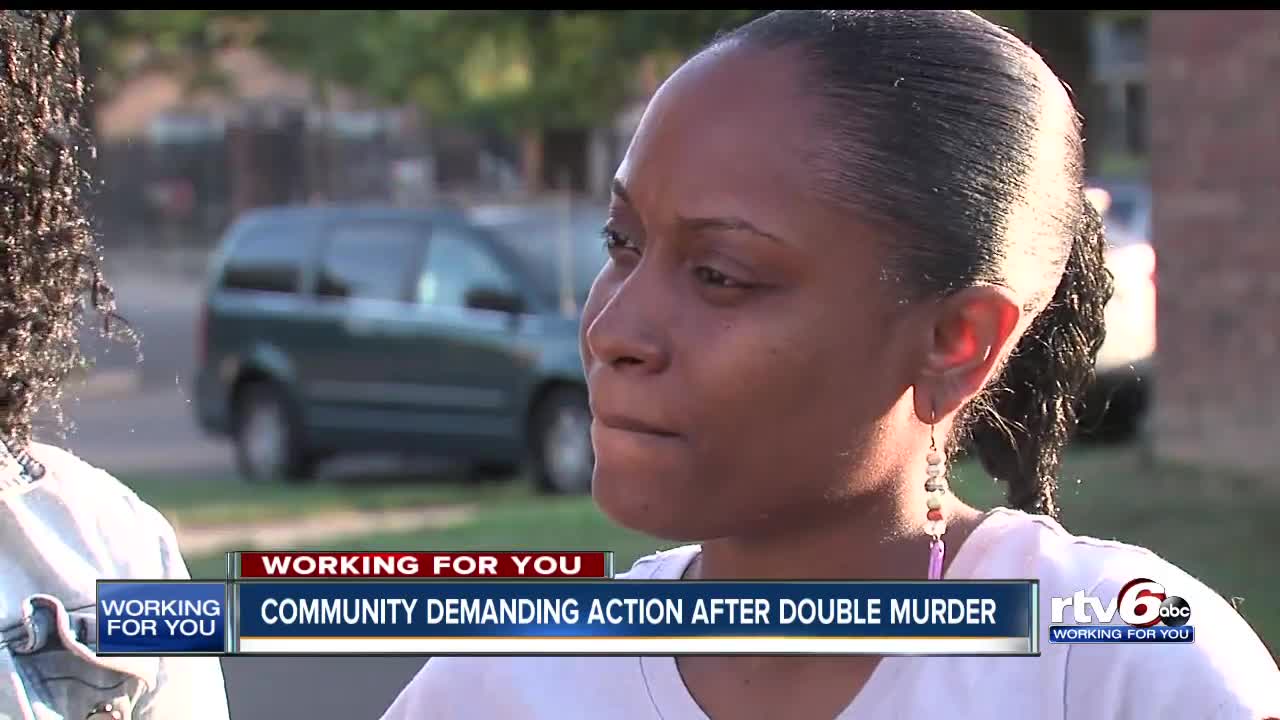 INDIANAPOLIS — The teenage brother and sister who were shot and killed Friday morning were looking at the bright future ahead of them. Now, police are looking for their killer as the community begs for peace.

On the east side, both investigators and neighbors are looking for answers after someone killed 16-year-old Nicholas and 15-year-old Ashlynn Nelson, who were both students at Lawrence North High School.

As the investigation continues, people who knew Nicholas and Ashlynn, as well as those who lost their own children to gun violence, all want change.

"It hurts so bad, these are kids that are good children they don't bother anybody," Nicolas and Ashlynn's aunt, Shawn Brown, said. "They go to school, come home. I'm hurt. I'm hurt."

While police investigate, a mother is grieving the loss of not one but two children to gun violence. It's a position Deandra Dycus and Sheree Sampson know all too well after separate shootings claimed the life of Sampson's 14-year-old son, Darren, and another severely injured Dycus' son, DeAndre.

Both of their cases are unsolved. That's a pain they hope Nicholas and Ashlynn's mother never gets to know.

"All kind of thoughts go through your head and we need people to stop being silent," Dycus said. "How many lives are going to be taken? How many lives are going to be turned upside down to gun violence when people are sitting on the sidelines and saying nothing? Someone knows what happened in all of our cases. But particularly today, someone knows what happened."

As these mothers look for answers, a councilwoman is both heartbroken and frustrated as the violence on the east side continues.

La Keisa Jackson, who represents the east side, said the city was not always home to violent crime. She believes the area's problems won't go away until the city invests in the future of the east side community.

"The definition of insanity is doing the same thing over and over and expecting a different result," Jackson said. "That's what's been going on here for the last 30 years. Something's got to change. Prioritize our education. Prioritize workforce development for us. Prioritize good quality housing for us. Prioritize safety for us."

Jackson will host an anti-violence community day and peace walk Saturday on the east side. The event was already planned before Friday's devestating loss, but now will serve as another reminder of how serious peace and progress is needed on the east side.

The walk starts at 11 a.m. Saturday at the corner of 38th Street and Post Road.