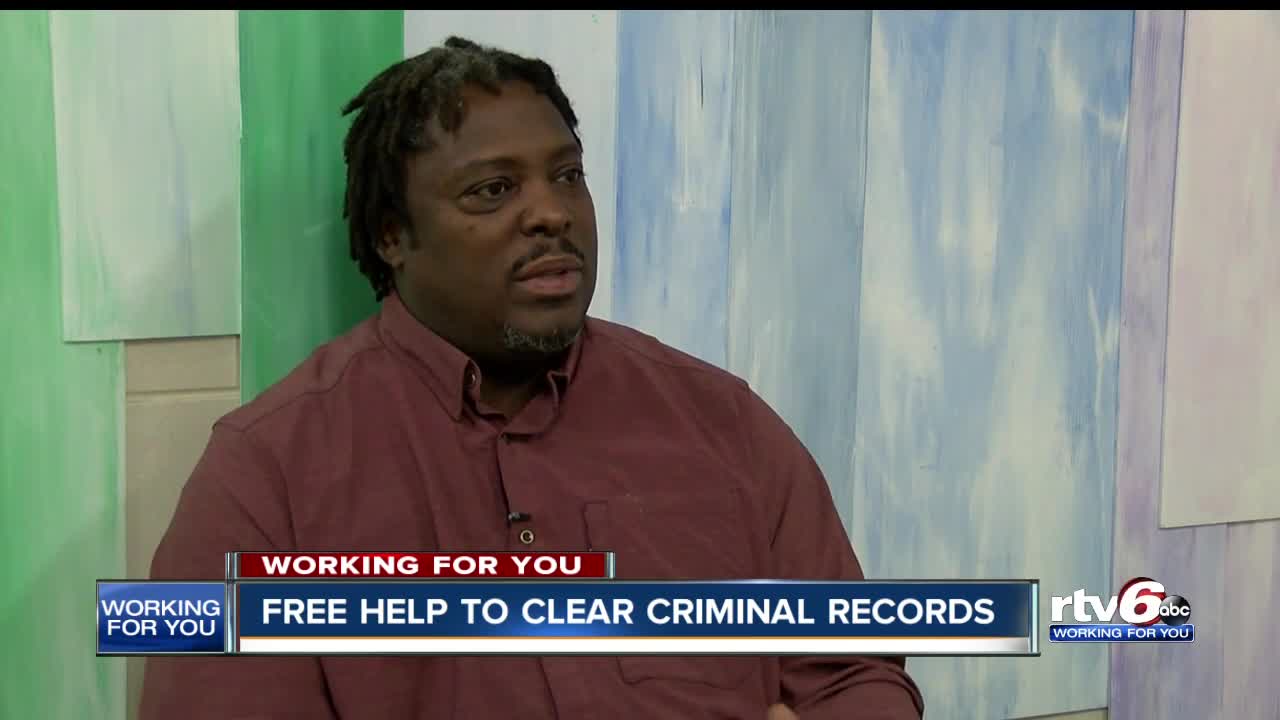 For six years, the Expungement Help Desk has helped Hoosiers move on with their lives and land a job thanks to Indiana's second chance law.

INDIANAPOLIS — The Expungement Help Desk is located in the City-County Building in the basement and it's giving people a second chance at life.

For nearly six years, the Help Desk staff and volunteers have guided people through the process to clear their criminal records. Backed by the Neighborhood Christian Legal Clinic, people who go to the Help Desk have access to the resources they need as they go through the expungement process. This has all been possible because of Indiana's 2013 Second Chance Law.

Stanley Gilbert is one of the many people who've had his record cleared thanks in big part to the Expungement Help Desk. After his record was expunged, he got a good-paying job in two months.

"Be good. Be grateful. Stay committed," Gilbert said. "If this is what you want, it's possible."

Gilbert says a felony conviction from when he was 21 haunted him for nearly 30 years.

"I had to live a humble, meager, low-paying job life," Gilbert said. "At that time I was working at a job making $6.25 an hour and had to take care of three kids."

For years, Gilbert said he was frustrated about the situation. Gilbert said he had turned his life around, but still couldn't get ahead until a chance encounter happened at an unemployment office. A worker there asked him why he was having so much trouble finding him a job with his military experience and other training.

"I said I have a felony and that was it. She told me about it (the Help Desk)," Gilbert said.

This is where he met Julie Mennel, the Expungement Help Desk Manager.

"There were things that happened that shouldn't have happened, but it wasn't who he was any longer," Mennel said

Mennel said a lot of people are in similar circumstances.

"People made mistakes when they were young and now have a criminal record following them," Mennel said.

Mennel hopes people see what they did for Gilbert and come to them to get help clearing their criminal record.