Families frustrated over the lack of adoption subsidy in Indiana 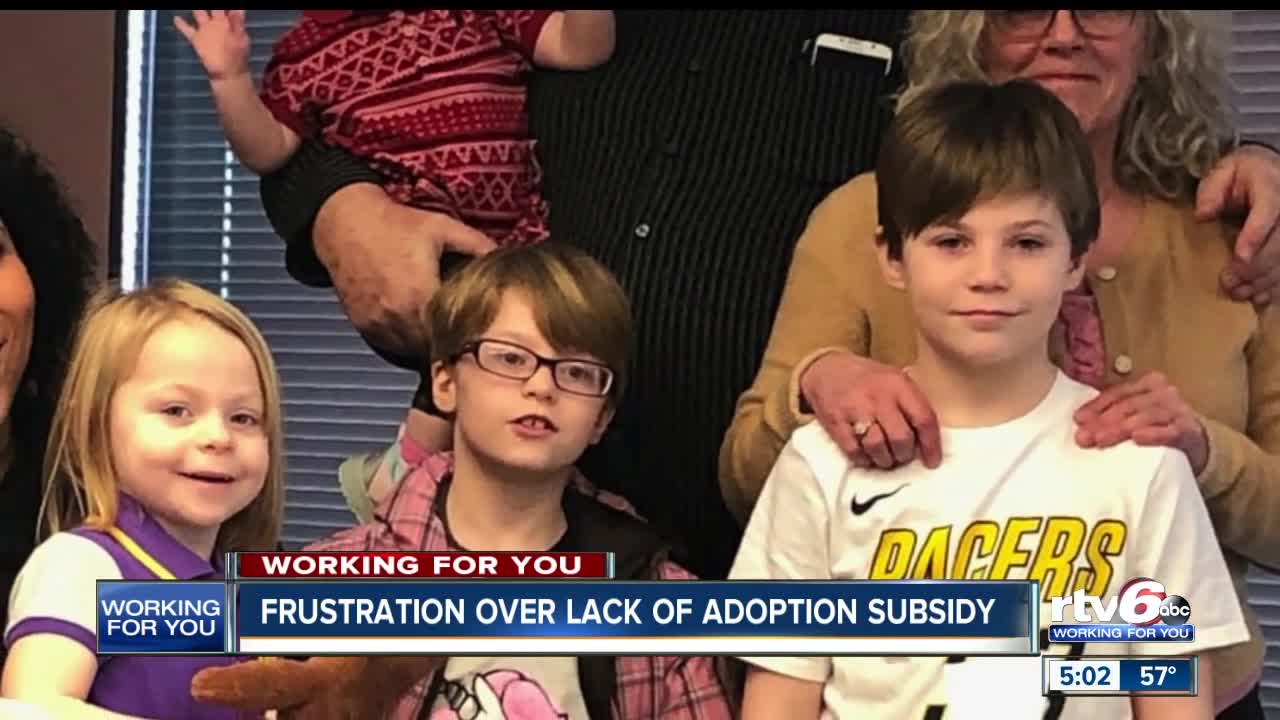 An Indianapolis man who adopted four of his grandchildren is upset a bill that would've provided a mandatory adoption subsidy for foster parents is dead this session at the statehouse. 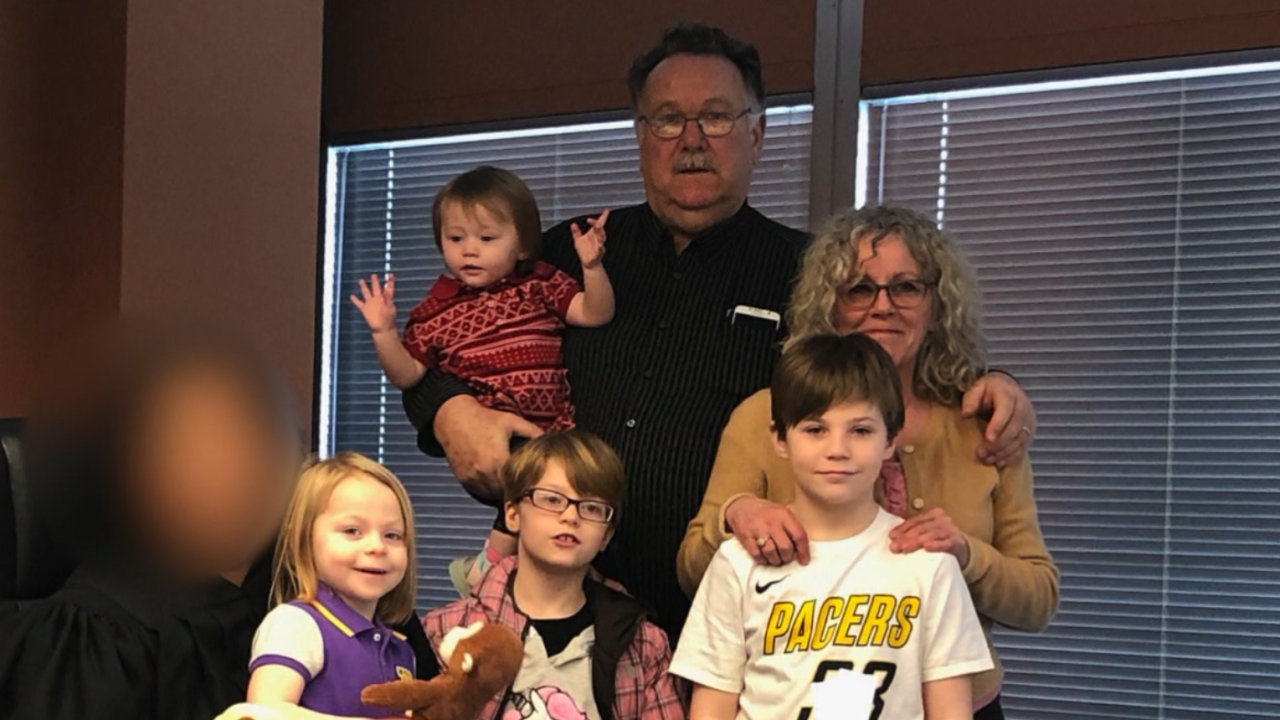 INDIANAPOLIS — An Indianapolis man who adopted four of his grandchildren is upset a bill that would've provided a mandatory adoption subsidy for foster parents is dead this session at the statehouse.

The Indiana Foster and Adoptive Parents Resources and Advocacy Group called what happened on Tuesday a colossal disappointment.

Shearer, 65, had to fight to get the $30 per-day-per-child that foster parents receive to care for the children and fight to get an adoption subsidy.

"Even if you don't have a child that is opioid addicted you gotta feed them, bathe them, school functions, they need bicycles, they need food on the table," Shearer said. "There are so many things that these kids need. They need a proper house. The parents can't provide them if they are on a limited income."

"What it asked for was 50 percent of mandatory subsidies of what foster parents had been receiving and what adoptive parents would receive," Senator Niezgodski said. "It was in excess of $30 million for the biennium. It was gonna benefit adoptive parents greatly."

If the legislature doesn't make the subsidies happen, an advocacy group called Charitable Allies Inc. has another tactic.

"I believe what it's actually gonna take - since the legislature has no courage to protect those families - is comprehensive litigation with several different plaintiffs class action against the state," Zac Kester, Charitable Allies Inc. General Counsel, said. "The third such lawsuit in the last 14 years."

The state of Indiana is the second worst state in the nation as far as how we treat our foster children.