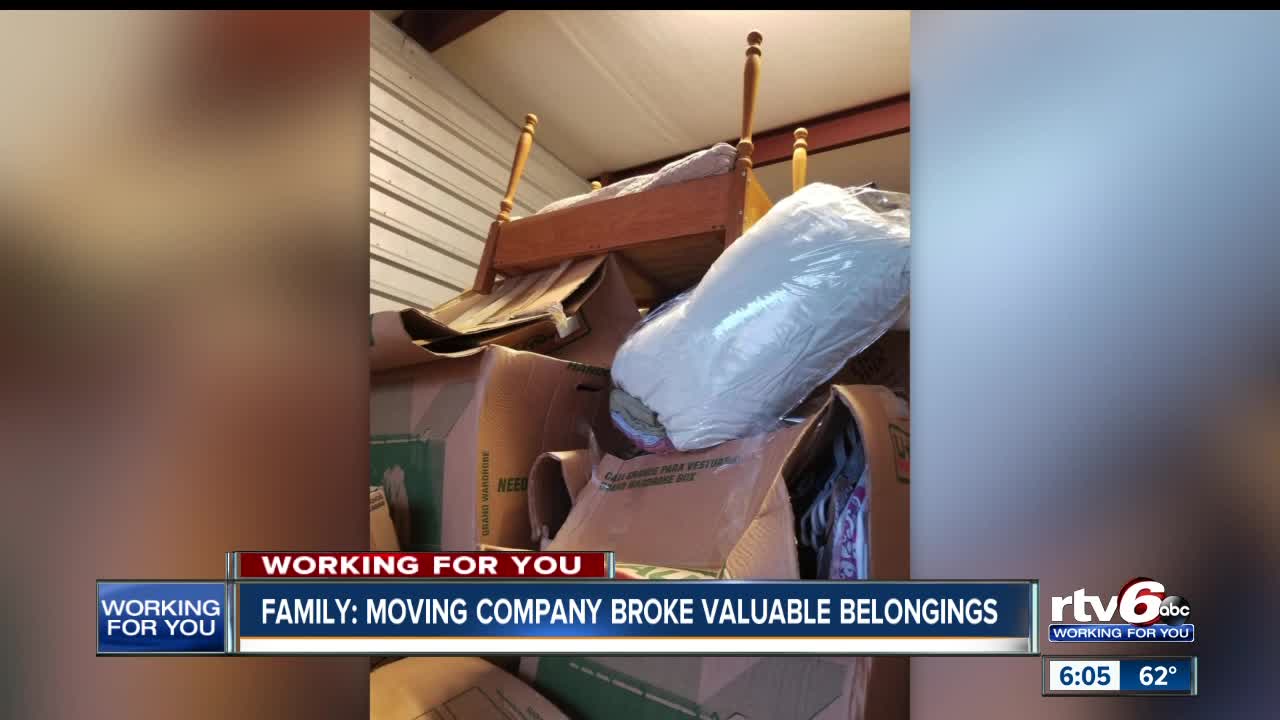 A family says a moving company has cost them thousands of dollars after it broke many of their valuable, irreplaceable belongings during the moving process. 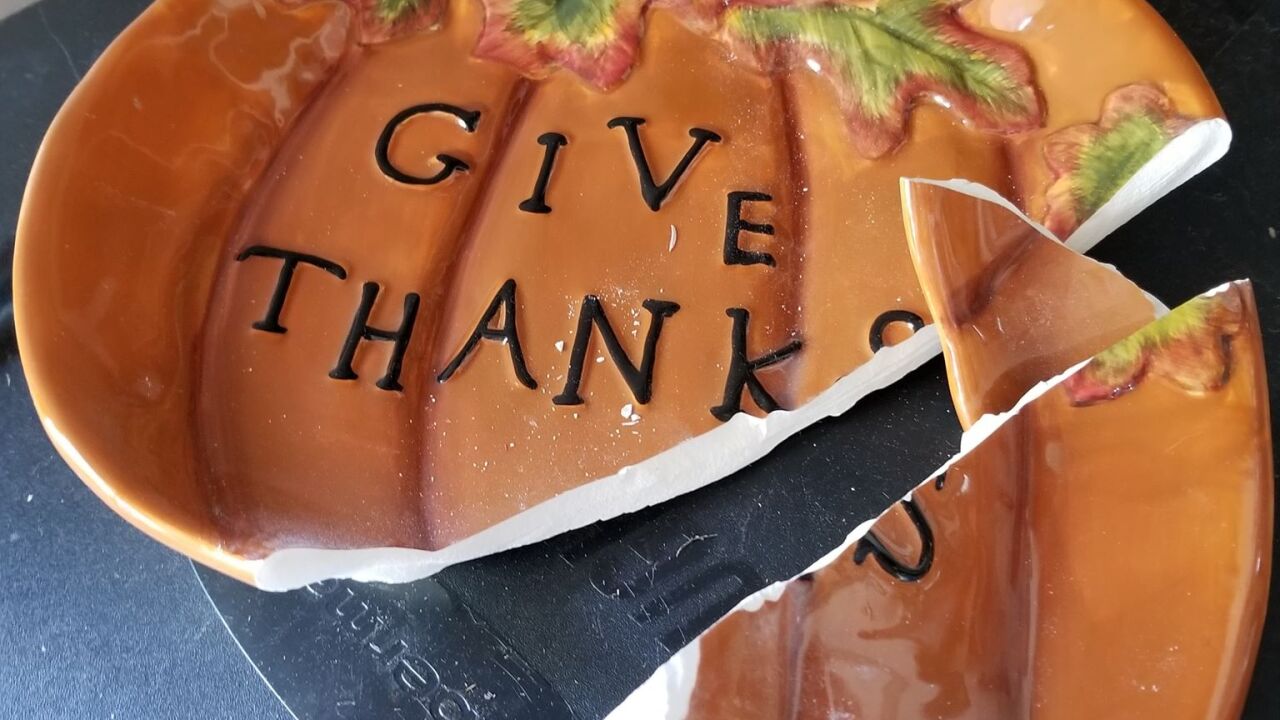 GREENWOOD — A family says a moving company cost them thousands of dollars after it broke many of their valuable, irreplaceable belongings during the moving process. And now they want answers and to be paid for those broken items.

It's upsetting for Theresa Turner to go through a box full of items she loved that are now all broken.

"Some things were shattered so bad, I didn't know what to do with them," Turner said.

Turner's husband had a stroke in 2017. They made the tough decision to downsize from their home in Greenwood due to financial concerns and hired All My Sons Moving & Storage to move their belongings into storage.

"When we went the first day and opened up the first unit, it was horrifying," Turner said. "We just sat there and looked at it. We didn't even know where to start."

The Better Business Bureau, which has tips for hiring a mover, reports All My Sons has received 15 complaints in the past three years with some people saying their items were severely damaged. The company has responded to each complaint and it still has an A+ rating.

"My Christmas ornaments were scattered throughout the unit. The garment boxes were totally crushed on the top where they set furniture, boxes, tools. It was unbelievable," Turner said. "It was like they formed an assembly line from the back of the truck to the front of the unit and tossed it up. It went into the unit."

Turner has filed a damage claim hoping to get reimbursed for what she lost.

"They wanted to know what each item weighed, which I thought was odd until I got their letter back saying they only pay 60 cents per pound of the damages," Turner said. "$423 is what they offered for over $5,000 worth of damage. I called them and said, 'I am sorry. That is not acceptable.' If anything, it is insulting."

After RTV6 called and emailed All My Sons Wednesday, Turner received a call with a new offer of $2,300, which she said is an improvement, but still $1,500 short. She hopes her story serves as a warning for others.

"I just don't want anyone else to go through this. It has been horrible," Turner said. "My grandmother's china. Those things cannot be replaced."

A spokesperson for All My Sons released the following statement:

In September 2017, All My Sons Moving & Storage moved Miss Turner’s items into a third party storage facility selected and contracted directly by Miss Turner. Our movers were met at this third party location to unload her personal belongings. A bill of lading was signed off by the customer with no damages reported. We also understand the stresses of moving and apologize if we did not meet her expectations. It is our policy that any customer who has damages should immediately reach out to our All My Sons Moving & Storage Customer Care Department so we can address any service issues. All My Sons strives to go above and beyond if there is a claim and understands the importance of making things right and is personally responsible when customer expectation are not met.

As a gesture of good faith and our desire to provide excellent customer service, All My Sons did offer Miss Turner a settlement even after the claim exceeded 90 days (state required claim limit) and we had no control of her belongings stored in her 3rd party storage unit. We are committed to our customers and to providing excellent service and communication and have offered Miss Turner $500 in good faith. We are open to a reasonable resolution.