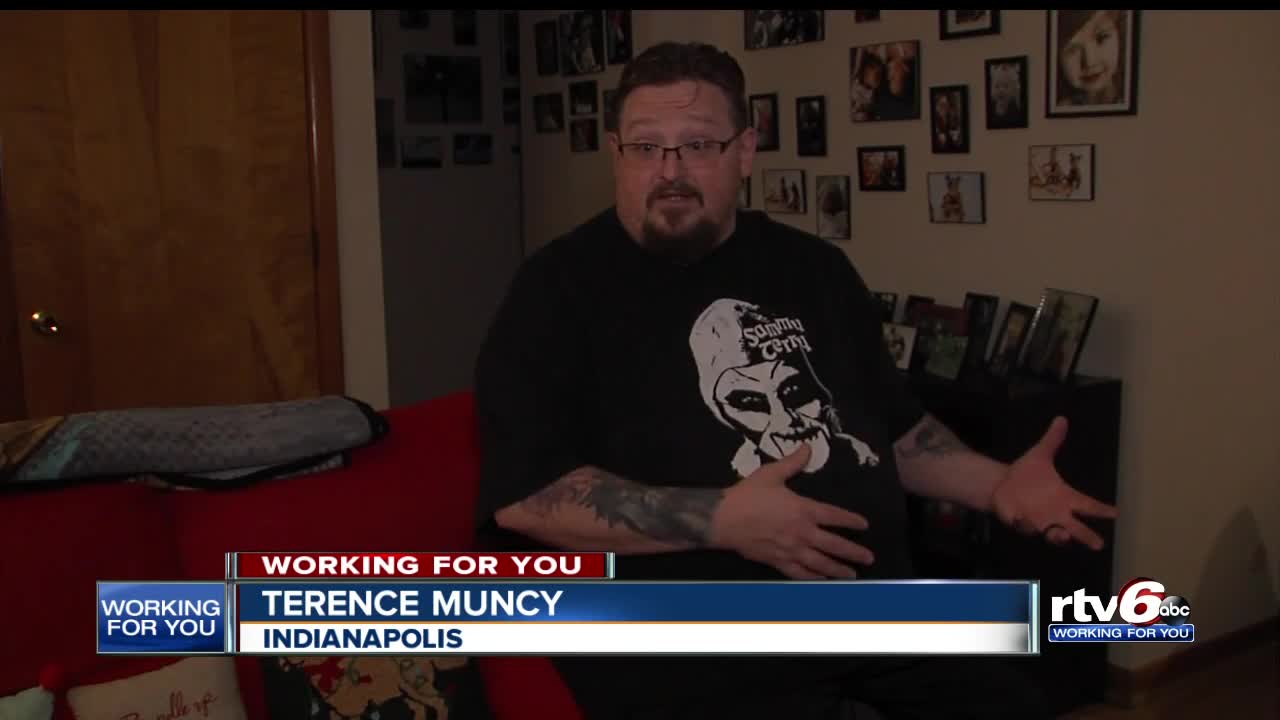 An east side Indianapolis man is trying to figure out how to replace thousands of dollars in stolen merchandise stolen from his vehicle Thursday night. 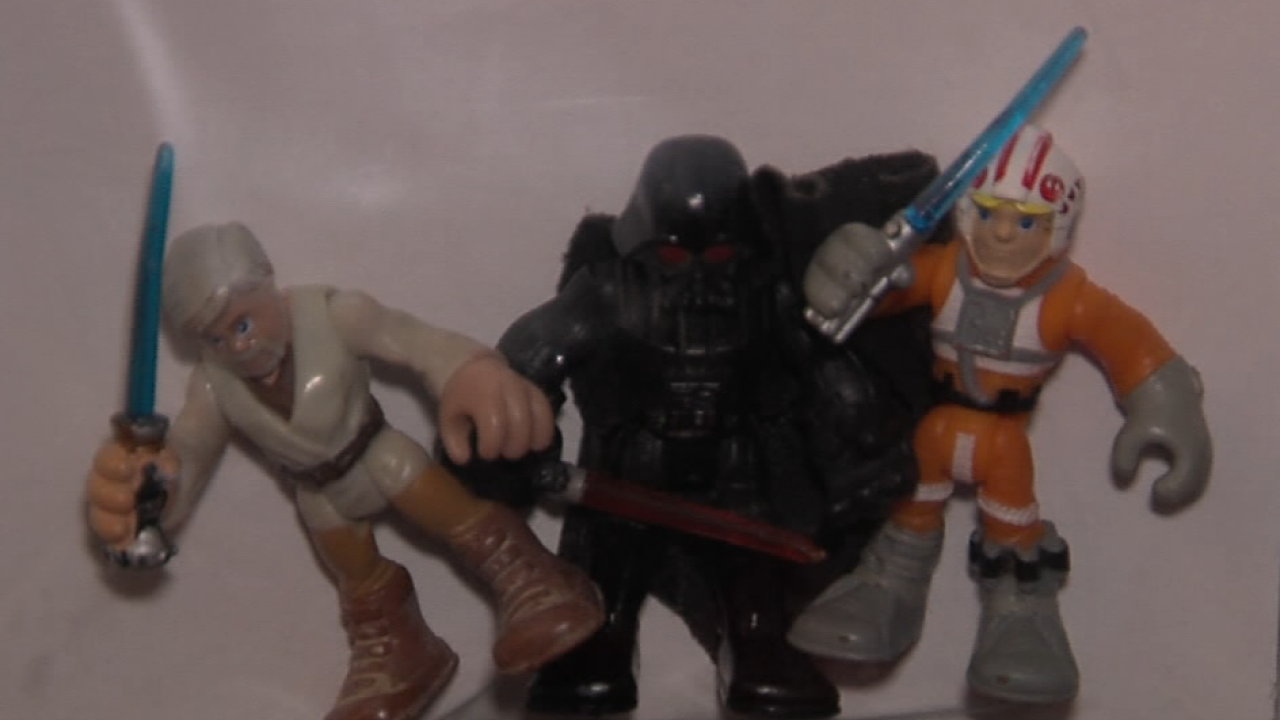 INDIANAPOLIS — A man who lives on the east side is trying to figure out how to replace thousands of dollars in stolen merchandise that was taken from his vehicle.

The break-in happened sometime Thursday evening, ruining Terence Muncy's holiday and endangering his family's business. They are toy collectors and dozens of packages were stolen.

Muncy and his family hope someone will spot one of the packages for sale and bring the crooks to justice.

"One of my passions was always action figures and toy collecting," Muncy said.

Muncy was able to turn a lifelong passion into a small business.

"It's a vintage toy store and art store," he said.

Muncy runs a store called The Dungeon inside Washington Square Mall. He also takes his collections to sell at shows like Stewart's Indiana Flea Market taking place this weekend at the Indiana State Fairgrounds.

"A lot of antique toy buyers go to these things," Muncy said.

So Muncy loaded up his van Thursday night and prepared to head out early Friday morning.

Someone stole what Muncy estimates to be more than $3,000 worth of vintage toys overnight. He said he is certain he locked his doors.

Muncy keeps many of his items wrapped in a unique way and hopes if someone tries to sell one, it will give them away. He said he has already reached out to his vast network of toy collectors and shop owners asking them to keep their eyes open for his stuff.

"Now I have to somehow get this inventory back into my shop, into my hands, again to sell and keep my shop going," Muncy said.

Muncy filed a police report. Police often tell RTV6 there are things you can do to prevent car break-ins. They say to always lock your vehicle, close all your windows, park in well-lit areas and never leave valuables inside.

"That was my cash cow for the weekend," Muncy said.

He is now hoping someone will return his belongings so he can provide a better holiday season for his family.