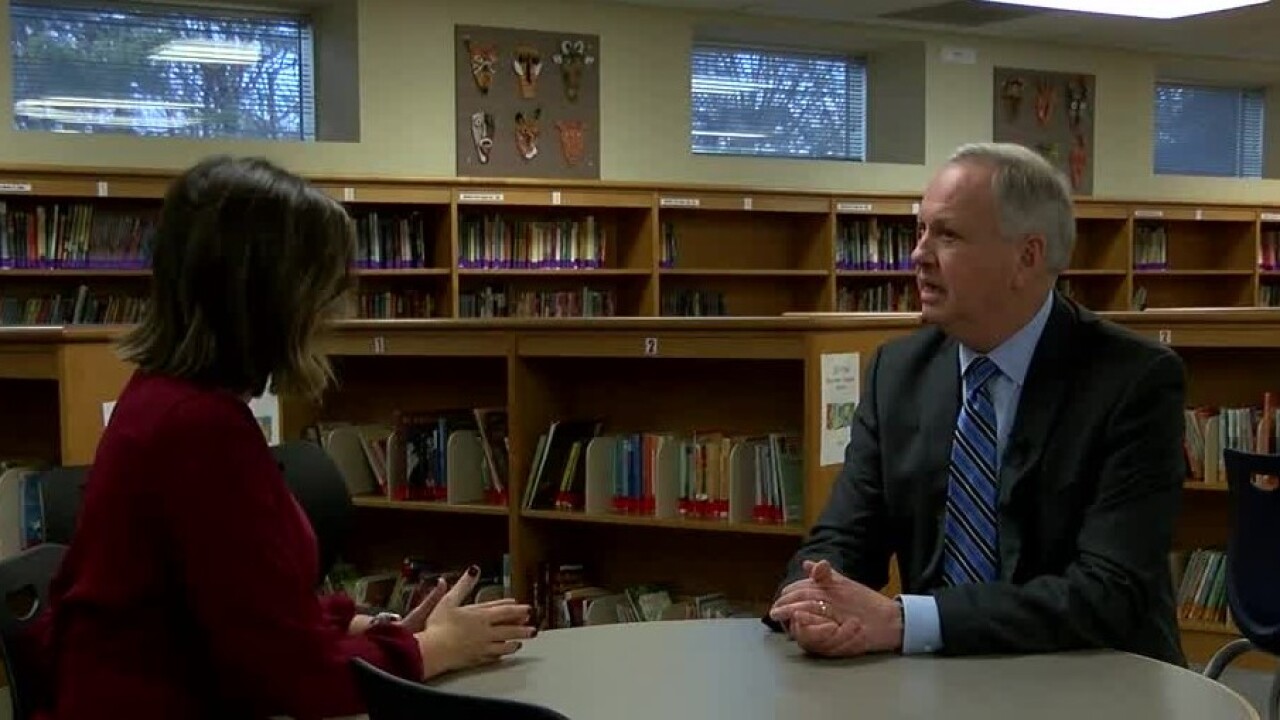 INDIANAPOLIS — The fate of three Indianapolis schools could be decided Friday when the Indiana Charter School Board votes on whether to drop the Florida based non-profit, Charter Schools USA ,from having control of Emmerich Manual High School, Emma Donnan elementary and middle schools and T.C. Howe High School.

Indianapolis Public School leaders want to see the board vote "no" because they want to get the schools back in their possession. IPS already has partnerships in the works to show the board they are prepared for the change.

"What we have said to them sort of proactively is we have a plan, and we would like the opportunity to return those schools to the IPS family," said Alessia Johson, IPS superintendent.

She said she has been working in partnership with Bart Peterson and Christel House Academy.

"We would be willing we are excited about doing that, but there is a process in front of us that has to play out first," said Peterson.


That process begins with today's Indiana Charter School Board meeting if the board votes to discontinue Charter Schools USA's charter then in January the Indiana School Board will decide if IPS can have the schools back in their district.

"If this were to happen, we would set up a separate school so the entire Christel House k-12 school would move from the location we are sitting in right now over to the Manual High School building. It's a huge school, and we would be able to run the existing school under a contract with IPS separately in a separate part of the building," said Peterson.

He said the students who are current Manual High students would be Manual High graduates, and over three years, they would phase Manual into Christel House academy.

Christel House Academy will not be working with Emma Donnan and T.C. Howe. Johnson said they are in the process of finding partners for those schools now.

We reached out to Charter School USA for comment on today's vote both via email and phone. We have not received a response.