Indiana man sentenced to die must be re-sentenced 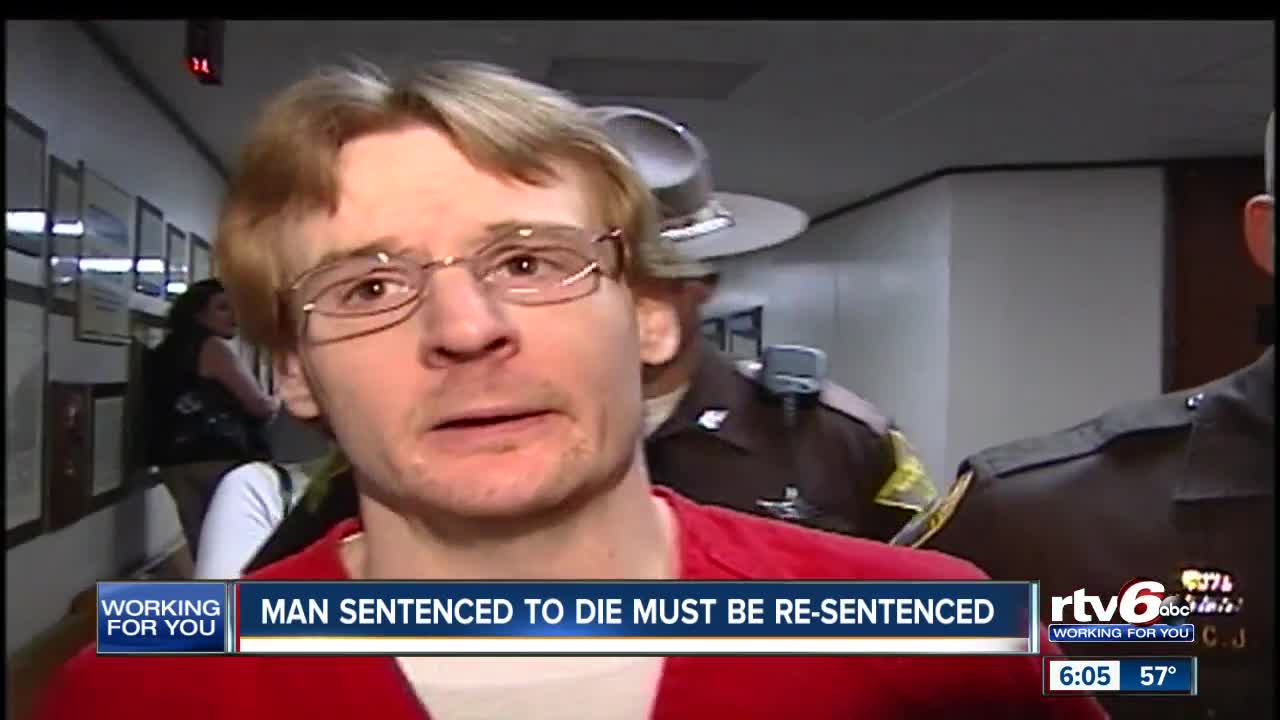 Man sentenced to die must be re-sentenced.

MADISON CO. — A man sentenced to die for the murders of a Lapel woman and her daughter will be sentenced again. A circuit court of appeals overturned Frederick Baer's punishment for the 2004 killings, so now it's back to court for a new sentence.

Minutes after Baer was initially sentenced, he unleashed a profane rant on the way back to jail.

He was sentenced to death for the February 2004 murder of Cory Clark and her daughter Jenna in Lapel, Indiana.

"If we don't impose the death sentence in this case - I don't know whose case out there we should ever impose it on," Prosecutor Rodney Cummings, R-Madison County, said. "I'm not certain I've ever seen a more deserving defendant than this individual."

Before the murders, Baer had already been a one-man crime spree in central Indiana.

"He's been convicted of a number of other cases of home invasion and rapes in Marion and Hamilton Counties, in addition to this crime," Cummings said. "He'll be 81 before he would be eligible to be released for those crimes. He's never getting out of prison."

But is it the will of the murder victims family that Baer pay the ultimate price?

"They are ready to get this behind them. I feel confident based on the facts of this case there's likely to be another death sentence imposed, but then you are looking at another 15 years of appeals," Cummings said. "Do they want to endure that? I don't want to put them through that if they really don't want to do that."

Many potential death penalty cases nowadays are being resolved with sentences of life without the possibility of parole.

Prosecutor Cummings will consult with the family and ask them if they want to continue to pursue the death penalty. If the decision is made to seek the death penalty, there likely won't be any new hearing for six months.