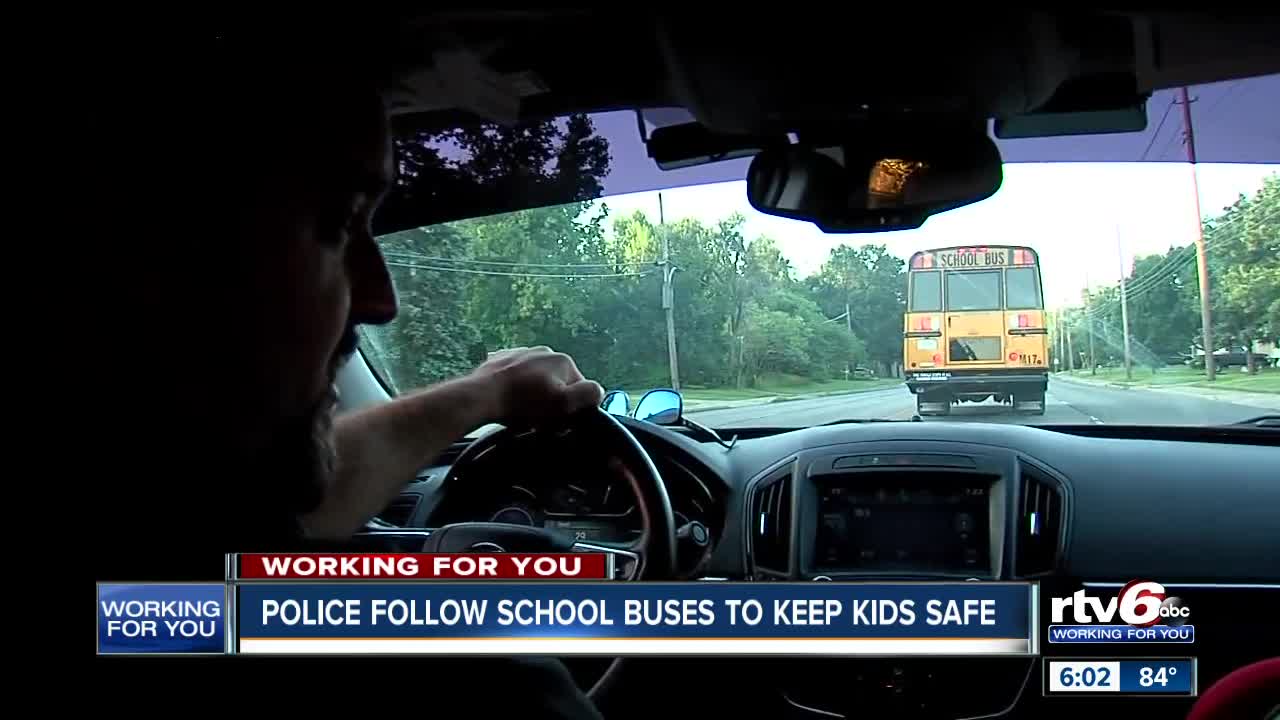 In the video above, watch as RTV6 gets an exclusive ridealong with Muncie Police Department officers who go undercover in following school buses to catch drivers endangering children. 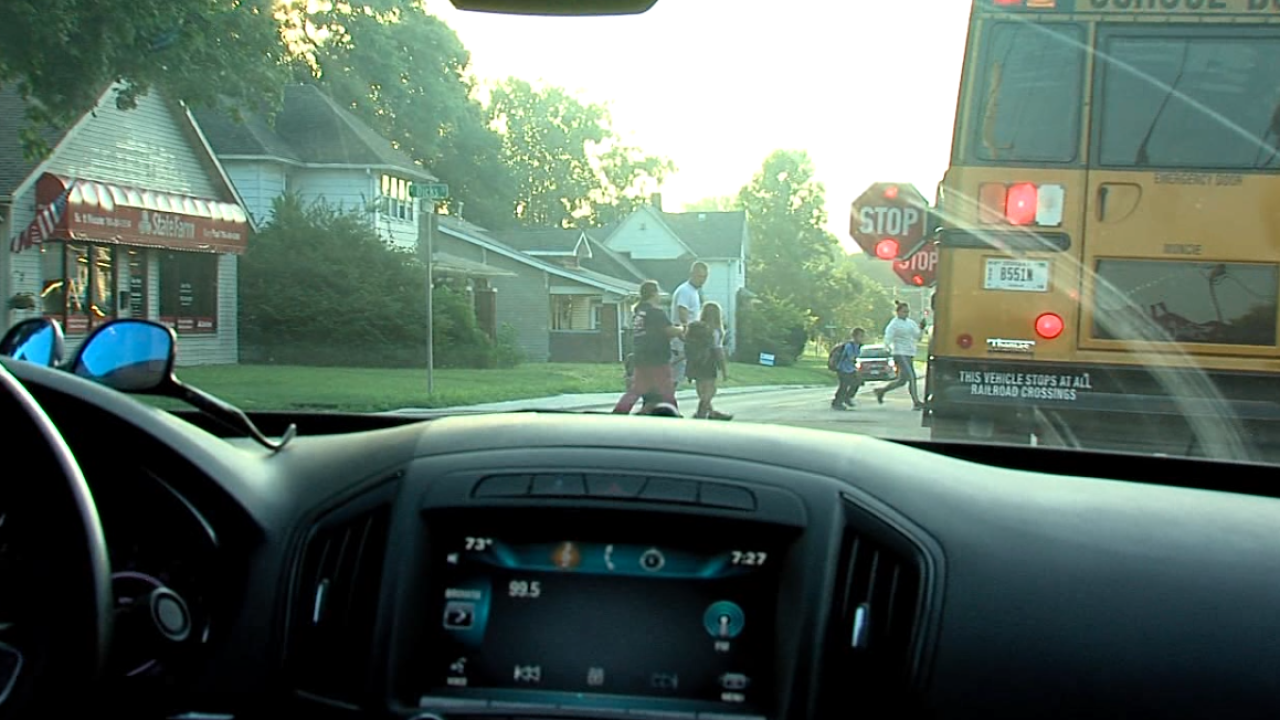 MUNCIE — In the video above, watch as RTV6 gets an exclusive ridealong with Muncie Police Department officers who go undercover in following school buses to catch drivers endangering children.

Three kids were killed in Fulton County last year when trying to cross the street to get to their school bus.

The issues police keep hearing about are people driving past buses when the stop arm is out. And it didn't take long to see it for ourselves.

"You can see there are parents being pretty aggressive, which we had heard from some people that we talked to in the community," Chase Winkle, a Muncie Police Department officer, said. "The parents are actually having to get out in the road."

RTV6 saw a driver while with MPD who decided to turn still while kids were crossing the street. A violation, according to Officer Winkle.

"Almost every day. People are impatient," Preston Hartley, a parent, said. "They don't understand that these kids are crossing and you can hit them, and that's it."

Muncie PD received a state grant this year to pay officers overtime specifically to enforce this law. Once the buses safely make their way to school, police stick around school zones to watch for people speeding.

"This is 45 in a 20. Very nice lady. But that's 25 over the speed limit," Winkle said after pulling a woman over. "And if a kid were to go running across the street, can she get stopped in seconds? And the answer is no."

Within 30 minutes, officers had written 16 tickets for speeding in a school zone.

The number one reason people tell police they're speeding: They had to get to work.

"It's not a good excuse," a Muncie Police officer said. "Especially as we have kids walking to the school zones, 5 miles an hour can make it all the difference in the world."

One officer says he writes an average of 12 tickets a day — but hopes to get that number down to zero.