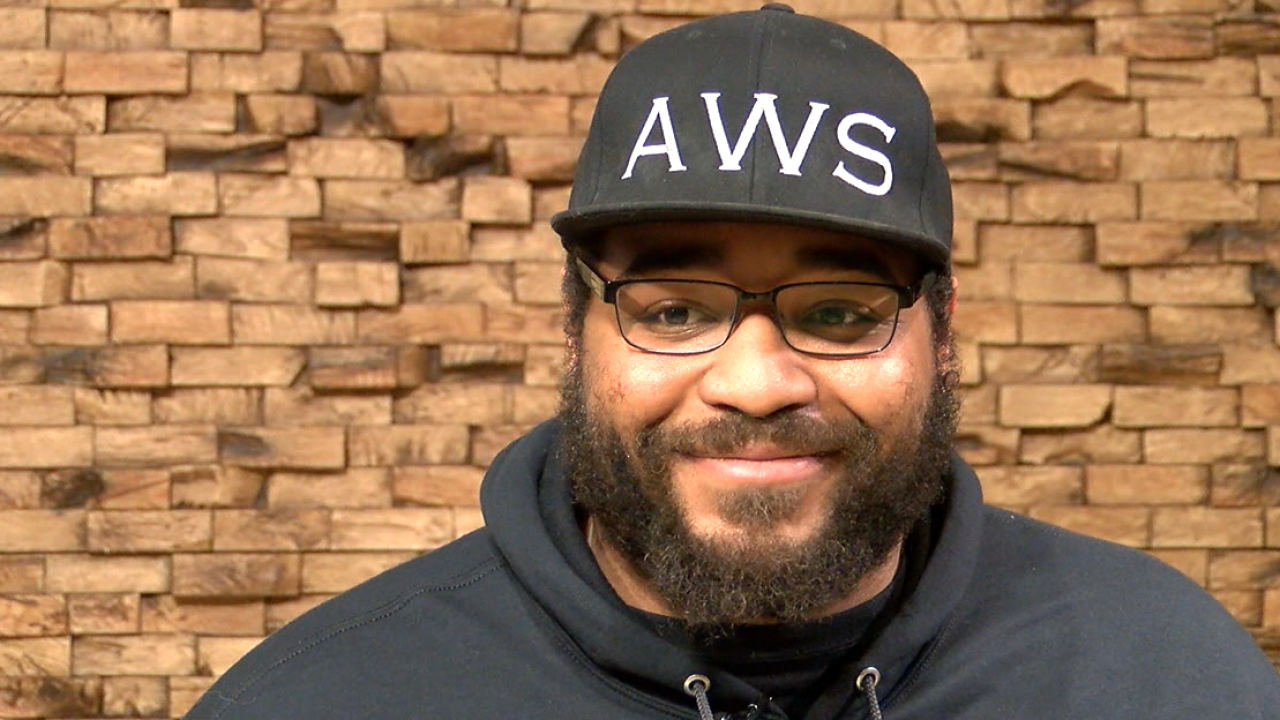 INDIANAPOLIS — Quentin Young said the name of his birth mother and smiled.

Young is searching for his birth mother, who put him up for adoption when he was a year old, and he hopes the search leads to meeting and getting to know her.

"Maybe it's because she wanted better for you," he said. "You have to think about it like that."

Young, whose birth name is Devon Michael Hunt, said the process to learn the identity of his birth mother was long. He first had to wait until he was 18, and then he filed the paperwork. It took almost 20 months for him to be able to get his birth mother's name.

After he learned her name, Young did some more searching and found that a woman by the same name lived not even a five-minute drive from him at one point. Now, he hopes someone sees this story, maybe even Dana Renee Hunt herself, and reaches out to him.

As a child, Young knew he was adopted. Michelle and Michael Young are the two he calls his parents.

"My parents were very forthcoming with everything they knew, but of course, they didn't know everything," Young said.

Unfortunately, Young lost his parents when he was a teenager.

Fresh out of high school and still dealing with the deaths of his parents, Young began building a life of his own, which at 28, now includes his fiance, Ashlee Crawford.

"Coming into the relationship, I kind of already knew a little. The rest of it just came with conversation," Crawford said.

The couple has been together seven years with Crawford being supportive all the way as Young searches for his birth mom. She and her family are an important part of his life.

"If I had to have her meet anybody, my birth mother, it would be (Ashlee's family) and my grandma. She can meet everybody," Young said.

Young said he has had a good life. He's in a loving relationship, and he is even part of a local band. All these are things he wants to share with the woman who gave birth to him.

"I hope that you're interested in meeting and it would be really nice to sit down and have a full conversation with you. Talk about what happened and have a full-blown relationship," Young said.