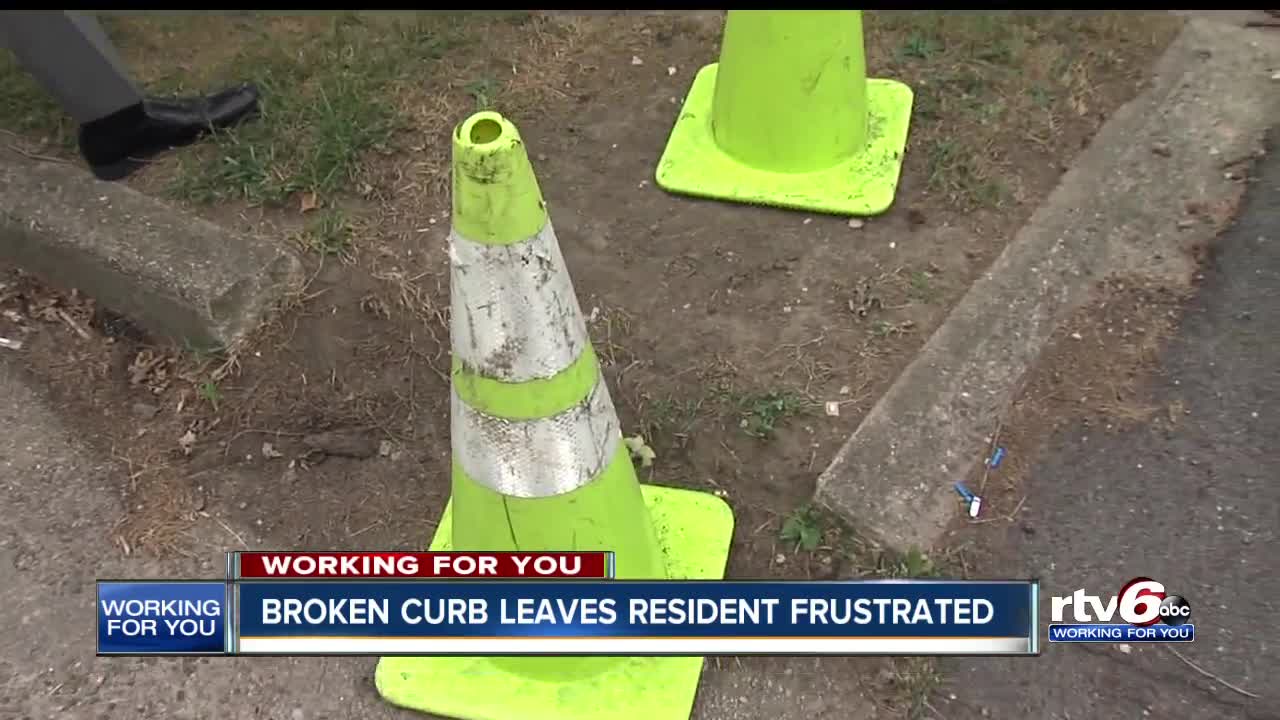 A man is still trying to get the curb in front of his home repaired almost year after a garbage truck broke it. 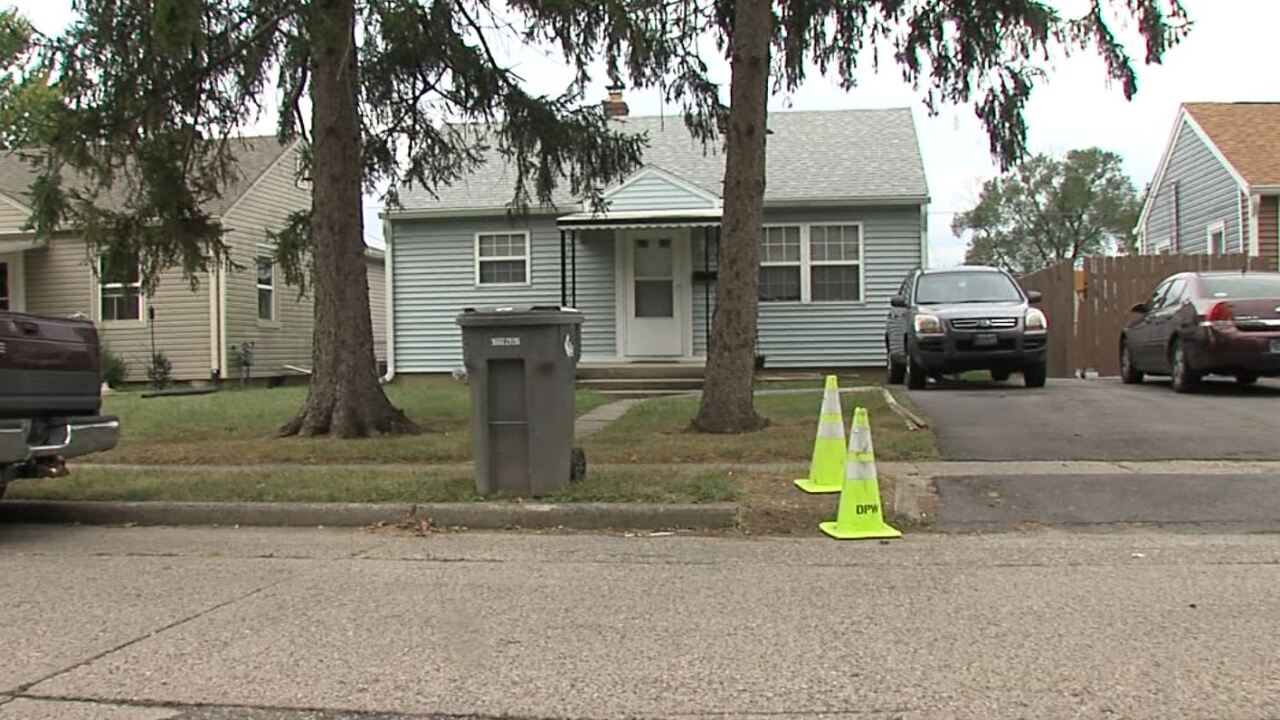 INDIANAPOLIS — A man is still trying to get the curb in front of his home repaired almost year after a garbage truck broke it.

Russell Cassady says the garbage truck scrapes the ground when it picks up his trash can and over time caused the curb to call apart.

"I've been calling several times and been trying to go through the Mayor's Action Center and I don't know if they kind of put me on deaf ears or what," Cassady said. "I've talked to a supervisor still not getting any results."

According to data from the city's database, Cassady's compliant has been open and unresolved since January 2019.

A spokesperson for Indianapolis Department of Public Works said his complaint will be reviewed again, but it's unlikely to get resolved until Harlan Street is included in a capitol improvement project. The project has not been budgeted.

Cassady says he will keep pushing the city to make the repairs.

"I'm tired of seeing this," Cassady said. "I want to see some results."