Indianapolis man's livelihood is threatened after someone stole his tools 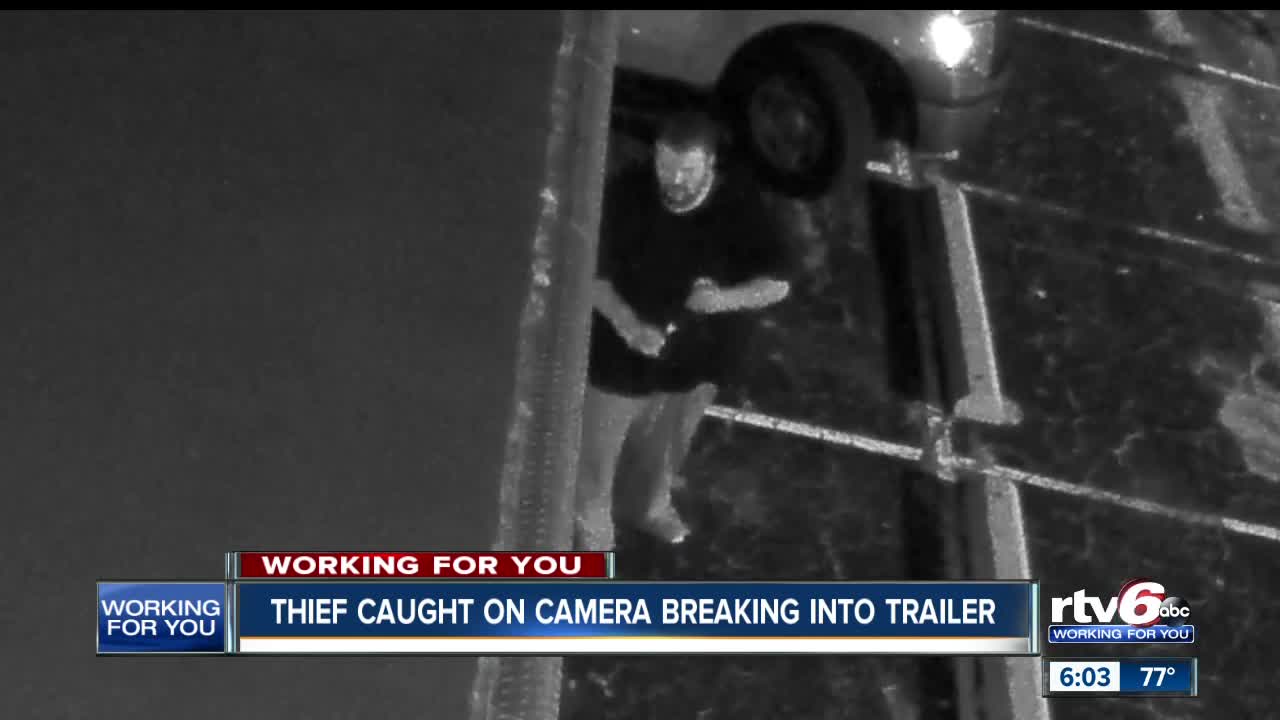 INDIANAPOLIS — An Indianapolis man is wondering how he will be able to work after someone broke into his utility trailer and stole thousands of dollars worth of tools.

The suspect broke into his trailer by prying open a side door. Inside, he was able to steal two tool boxes and a tool bag. Those are supplies Jerry Butler needs needs to do his job.

He estimates everything stolen adds up to about $4,000. He said someone recently broke off a lock of another another trailer parked nearby.

"It's terrible," Butler said. "When somebody is taking things that belong to you and not them, it's terrible."

The suspect was able to get inside by breaking the latches on the doors. Butler was temporarily storing his tools and other supplies he needs for work.

"Most of those hand tools I had since I was a kid," Butler said. "My brother and I were the fix-it brothers. Any time our friends broke down they got a hold of us somehow."

Many of the tools also hold sentimental value for Butler.

"Some of them belong to my dad, who passed away," he said. "It’s really sad that there’s not a whole lot of security today."

Butler is a maintenance man for several businesses at the Castleton Park Business Complex off 82nd Street near Interstate 69. That's where the theft happened Saturday night. This week has been tough trying to get anything done.

"Been a few nights of lost sleep because of it wondering what I am going to do to replace what I lost," he said.

Aside from his tools, the suspect also stole an air compressor and a radio.

"I like having my job site radio so I can have jams while I am working," Butler said.

But, now, there is no music. Butler hopes you'll help him out and call police.