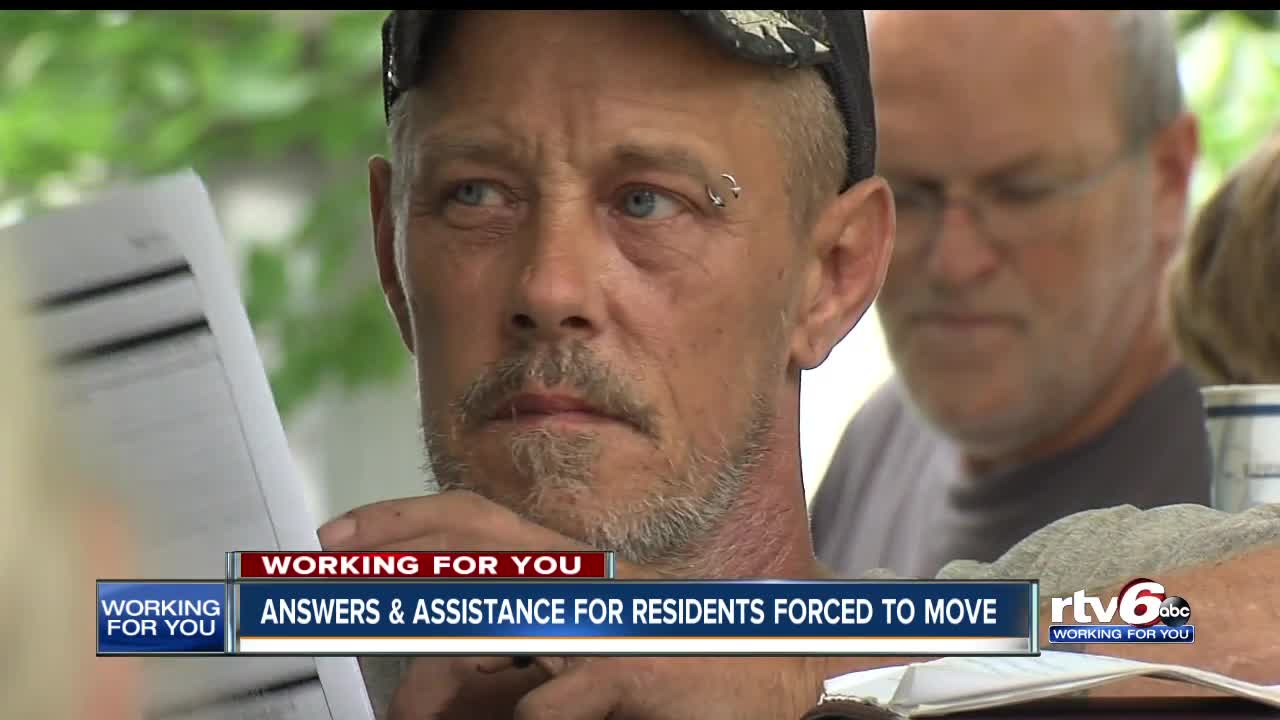 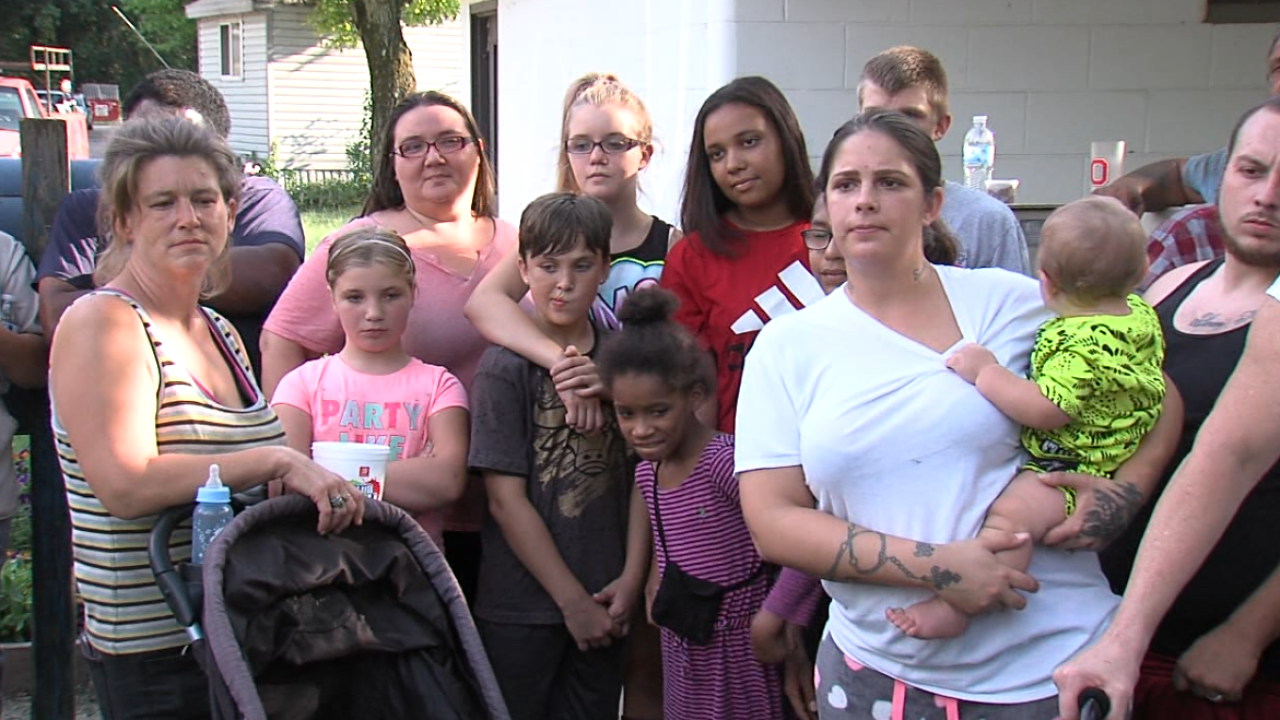 INDIANAPOLIS — Residents of a southwest Indianapolis mobile home park have seven weeks to pack up and get out after the owners suddenly decided to shut down the park.

The residents of I-70 Mobile Home Park turned to RTV6 to help make their voices heard. Now, the community is getting some answers after receiving a notice to leave the property in 60 days — a notice that they and legal experts say doesn't add up.

The people who call the park home own their mobile homes, but not the land they sit on. Last week the owners of the park — listed as Blue Lakes Incorporated — said they're closing as an alternative to paying $100,000 in water pipe repairs. Water pipes that connect each mobile home through a water line provided by Citizens Energy Group.

"If the sewage is the issue, we're more than happy to pay a little more on our lot rent," Tonia Clark, a resident of the mobile home park, said. "Every one of us has said that."

When RTV6 contacted Citizens Energy, a spokesperson confirmed the park had been exploring options to upgrade water lines. However, Citizens Energy had not heard from the mobile park homeowners since April.

Citizens Energy says they did not mandate the upgrades, which doesn't line up with the letter residents received from management.

"Citizens Energy has no disconnect date for us like they told us," Clark said. "Everything we are basically being told is turning out to be a lie."

The notice residents were given says all utilities will be shut off on October 15, the same day residents have to either remove the homes they own, or leave them to be torn down.

"All of us have got to worry about what we're doing, where we're going," Jeff Melton, an I-70 Mobile Home Park resident, said. "How we're going to get there."

With silence coming from park management, RTV6 contacted the Neighborhood Christian Legal Clinic, hoping to point the residents in the right direction.

"I think at the very least, just the way that this has occurred, is just not fair," Chase Haller, an attorney with Christian Legal Clinic, said. "The owners in this situation should've given a little bit more concern to the people who live here."

Surrounded by residents with more questions than answers, Haller says they do have rights, and many should consider legal action.

While listening to residents claims, Haller handed out complaint forms for the Attorney General's office. If enough people submit their concerns — it might get the attention of state officials.

"If you don't want to rent to them anymore that's fine, but many of these people have spent thousands of dollars on the trailers that are immovable," Haller said. "And so are they going to be compensated for that? Is there going to be some kind of refund for the money they paid for that? I think those are questions the owners should answer."

On Tuesday, elected officials and the mayor's office are holding a resource fair so I-70 Mobile Home Park residents can learn more about housing assistance and legal clinic services.